By Dan Menefee
For MarylandReporter.com

In his State of the State speech Wednesday, Gov. Larry Hogan worried about the state’s pension system’s $20 billion unfunded liability, and urged legislators to pass a new pension option like a 401(k) for new employees.

But in his fiscal 2018 budget, the governor withholds a mandated $50 million supplement to the State Retirement and Pension System due to declining revenue estimates that have left a slim $70 million surplus in fiscal 2017.

Hogan’s move to withhold the extra funding from the so-called sweeper amendment comes as bill, HB28, has been introduced by Del. Carol Krimm, D-Frederick, to extend the supplement beyond 2020 and accelerate fully funding the pension system.

The state will pay $1.4 billion as its annual required contribution in fiscal 2018. The extra funding was to help catch up from prior years when the legislature underfunded the annual contribution.

A provision in the 2015 Budget Reconciliation and Financing Act, page 33, mandated 50% of the general fund surplus in excess of $10 million be paid to the pension system in fiscal years 2017 thru 2020.

The measure capped the mandate at $50 million. The fiscal 2015 general fund balance of $295 million triggered the maximum $50 million obligation in FY 2017, which was paid.

Fiscal 2016 closed out with a $196 million fund balance and again triggered the $50 million maximum that is due the pension fund in fiscal 2018. But that money is now gone in efforts to balance the budget this year and next in the face of lower than expected revenues.

“It may seem wise when there’s a tight budget to withhold payments to the pension fund, but what that’s doing is costing the state more in the long run,” said Sue Esty, legislative director of the state chapter of the American Federation of State, County and Municipal Employees. “The longer it’s not paid…the more it will cost the state.”

She said the state should do everything it can to pre-fund pension obligations for future years.

The Krimm bill also adds a provision not in the current law that splits the supplement between the pension system and the Postretirement Health Benefits Trust Fund beginning 2021. The trust operates on a pay-as-you-go basis and nearly $500 million was spent in fiscal 2016.

Krimm told the House Appropriations Committee Tuesday that the fund for retiree health insurance has not received any supplemental funding since 2009. The trust faces unfunded liabilities of its own of nearly $12 billion.

She said each fund would get 25% of the general fund balance in excess of $10 million, or a maximum of $25 million each, under her proposal.

“We need to have some fiscal responsibility and address that long-term liability…that we seem to have paid little attention to,” Krimm said in her testimony.

“We have state employees who work very hard and get very little pay for what they do,” Esty said in support of Krimm’s bill. “They deserve some assurance when they retire that the pension system is going to be in good shape and their health care benefits won’t be cut.”

The bill is “modest in its scope but it’s very farsighted in its positive impact,” Esty said.

“We like this very much,” said R. Deane Kenderdine, executive director of the Maryland Retirement and Pension System in support of extending the 2015 law. “Any initiative on the part of the state to accelerate the funding and reduce the unfunded liabilities to the pension system is a good thing.”

Under the proposal, the Department of Legislative Services would conduct a review when the pension system reaches funding level of 85%, forecasted for 2026.

On Monday, Hogan rolled out his proposed State Retirement Choice Act for the 21st Century Workforce. The bill, HB748, and its Senate version are co-sponsored by 40 Republican delegates and 10 GOP senators.

It would allow new employees to choose between the existing state plan that vests employees with benefits after 10 years or a new system that vests after just three. New employees would contribute just 5% of their salary, compared to 7% under the current system, and the state would match just 5% instead of the current 17%.

“The proposed legislation will allow the state to begin paying down the unfunded liability in the current pension system while creating a sustainable retirement system that will serve state employees into the future,” Hogan said. “Protecting the integrity of our pension system and keeping the promises made to our hardworking state employees will always be a priority of this administration.”

“This legislation will safeguard pension contributions and create a long-term and stable structure that will meet the needs of retired, current, and future state employees.”

Hogan’s announcement was lauded by the Maryland Public Policy Institute, a free-market think tank, as a means to reduce taxpayer liabilities and provide for new state employees on the same level as the private sector.

“Nearly 77 million Americans have defined contribution retirement plans similar to the model offered by the Hogan Administration. There is no reason Maryland state employees cannot enjoy a more secure retirement with this option as well,” said Christopher Summers, president of the Institute. “With a $20 billion cumulative shortfall in our state employee pension system, Maryland policymakers must think big to save employee pensions. We applaud the Hogan Administration for crafting a sensible plan that reduces taxpayer liabilities and contributes to the long-term retirement security of new state employees.”

Daniel Menefee can be reached at dcmenefee@atlanticbb.net 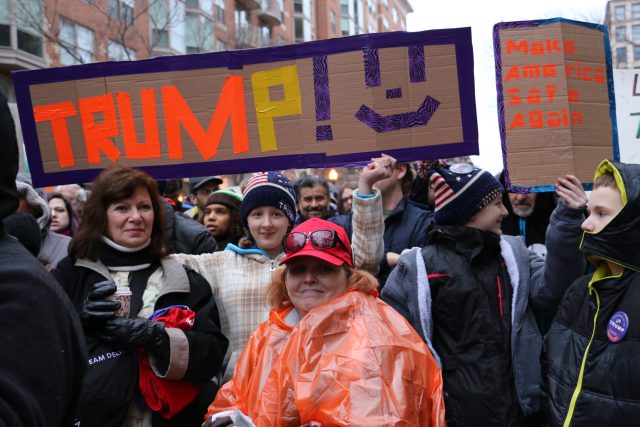 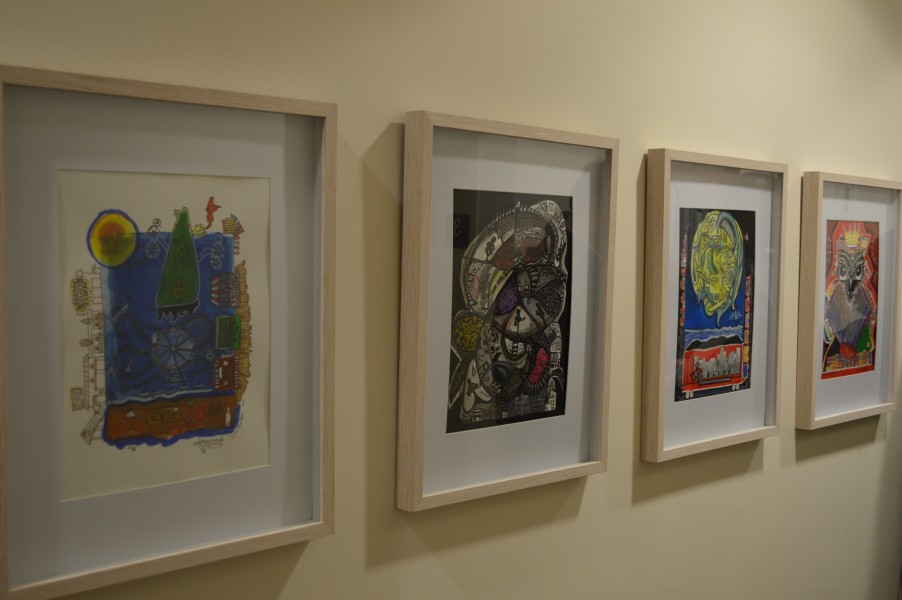