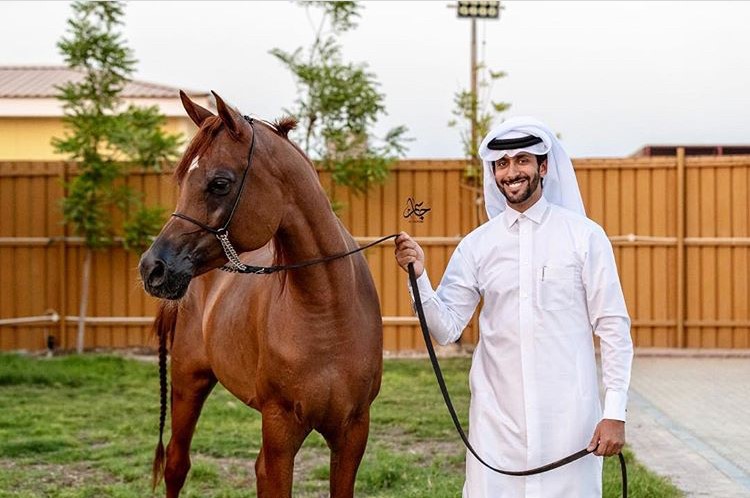 With their spectacular manes, lean bodies and simple grace, Arabian horses are a luxury one can only dream of owning. However, there are others who are lucky enough to be surrounded by these beautiful beings any time they wish.

Hassan Al Mannai of Qatar, who resides in what is often referred to as the land of Arabian horses, has had a passion for this highly sought-after breed his entire life. In fact, he has made a career around them. Al Mannai said his first encounter with an Arabian horse was when he was merely 3 years old. He often went horseback riding with his father and family when he was a youngster, which continued into early adulthood.

“When I got even older, I became more enthralled with Arabian horses and decided I wanted to learn more about them,” he said. And he did just that by attending Arabian Horse Shows around the world and surrounding himself with top horse owners and breeders.

By 2013, he embarked on what would become a long career in the equestrian industry. A year later in 2014, he decided to build Al Reeh Stud, an Arabian horse breeding farm. Situated in the heart of Qatar, Al Reeh Stud specializes in creating high-quality Arabian horses with a capacity of 40+. Today, Al Reeh Stud is recognized all over the globe and has earned several medals in national and international competitions.

Wanting to even further his equestrian skills, Al Mannai became a representative for Qatar in 2017 as a national show judge at various international and national competitions throughout Qatar, Denmark, Italy, and Russia. To add to his list of achievements, in 2018, Hassan was appointed as the Director of Arabian Horse Show Department at the Qatar Racing and Equestrian Club. “This was a highlight for me, and I am honored to continue as the director of this prestigious club,” he said. “Being a part of Arabian horses in all ways has been a dream come true for me and my passion for this breed can’t be measured.”

Additionally, Al Mannai was recognized for successfully organizing the popular auction, ‘The Arabian Show Horses,’ which showcased more than 80 horses. Al Mannai said, one of his visions is to educate others by conducting seminars and familiarizing them about the world of Arabian horses. Al Mannai hopes to bring more interest in the industry to the general public and thereby attract more observers.

When Hassan isn’t immersed in his work towards the equestrian industry, he shifts his focus in the direction of the food & beverage as well as banking & financial sector.

It goes to show that, like Al Mannai, anyone who has a passion for something in their life early on can accomplish it with hard work, education, and zest – even if it’s Arabian horses. 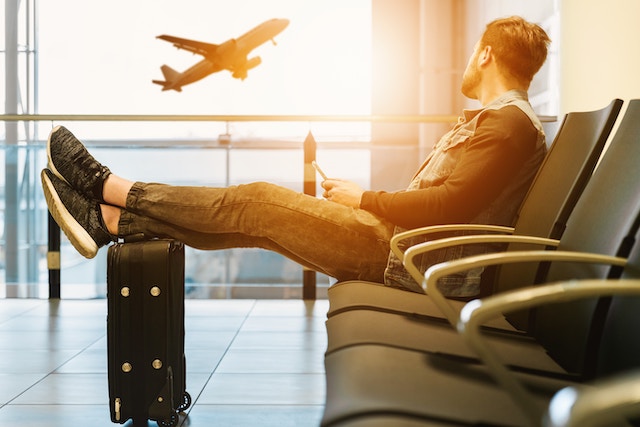 Flying Out of Toronto Soon? Here’s Why You Should Take a Taxi to the Airport

Men’s Fashion Tips to Shop Online Like a Pro

What Does The Future Look Like For The Esports Industry?