It’s been a week of intense fitness so far, with Body Pump ‘Les Mills’ style. I thought it was a French thing, so I’ve been calling it ‘Les Mills’ as you would ‘Les Mis’. I have now found out it is ‘Les’ as in ‘Les Dawson’ (Brits will know this 80s comedian). Doh!

Body Pump is all about strength and glutes and biceps and triceps. I have poor triceps, but I did get told I have lovely shoulders. How super!

But it’s not lovely shoulders I am after; i’s abs. Where are they? Hiding under the Hershey’s Cookie ‘n’ Cream snack I rewarded myself with afterwards. Sigh.

I’ve also been doing Body Step – not that I need to increase my cardio, but I thought I’d give it a go. Not my thing. Too much routine (in Zumba the beat is different too) and I was a little put off by the instructor who told us to ‘sex it up a bit’ and started sliding her hands up and down her body, to show us what ‘sexing it up’ looked like. She finished the routine by squeezing her own boobs. Oh purlease!!!!!

What I do need this week is a rest day. I am taking two Zumba classes tomorrow and Body Pump again, and then Total Conditioning on Friday, followed by four hours of Zumba training and one class on Saturday. Yikes! My poor legs are giving in.

That’s why I’m making Superbowl Sunday my rest day, and I will eat chicken wings – a lot of them 🙂

Rest days are important, and I’m learning to listen to my body. Even when it says it needs a little dose of sugar…… 🙂

Deadly violence and car theft on the rise in Mexico

Superfluous Seven: Sequels that never should’ve been made 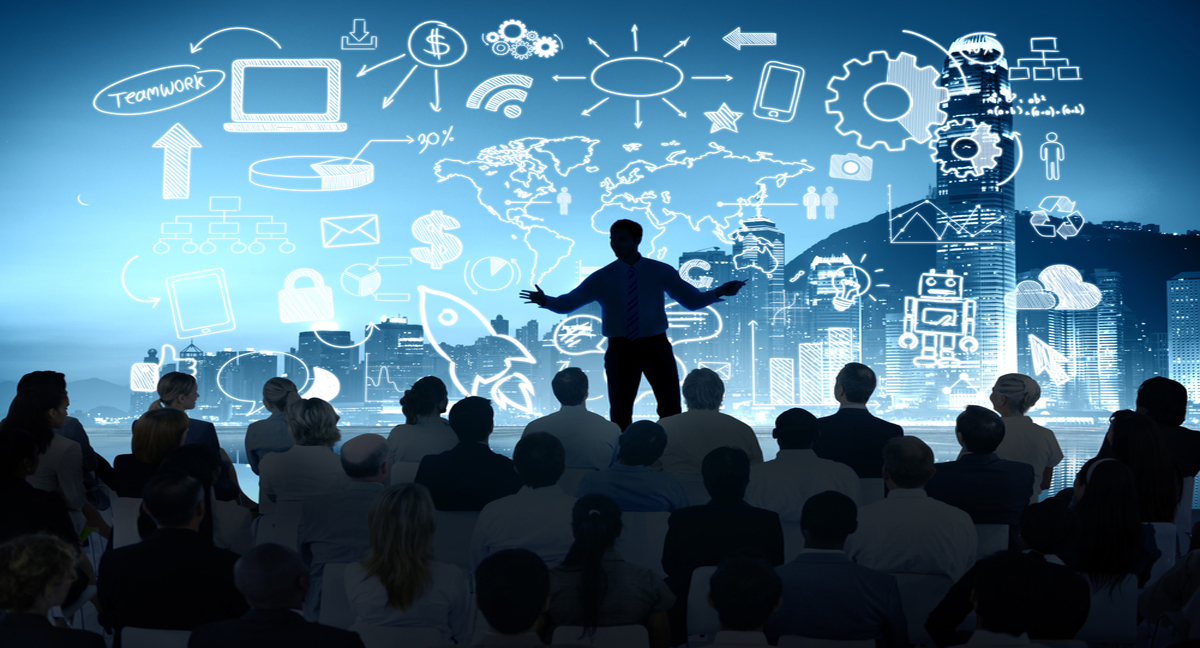