Human Rights activist Diane Wilson was arrested Wednesday afternoon at 2 p.m. for going over the fence and landing on the lawn at the White House in a daring protest action.

A member of the Veterans for Peace and cofounder of CODEPINK,  Wilson has been on “a water-only hunger strike since June 1st in solidarity with the detainees at Guantanamo.”

Before the demonstration began Wilson shared with me the reasons why she is protesting. Soon after her arrest, about 20 more activists were arrested in front of the White House. On the video below activist Kevin Zeese gives his analysis of the demonstration. He held President Barack Obama responsible for Guantanamo and labeled him “a torturer-in-chief!”

To learn more about the exact number of arrests and charges and background on today’s demonstration, check out the Facebook page and Veterans for Peace as well as CodePinkAlert. 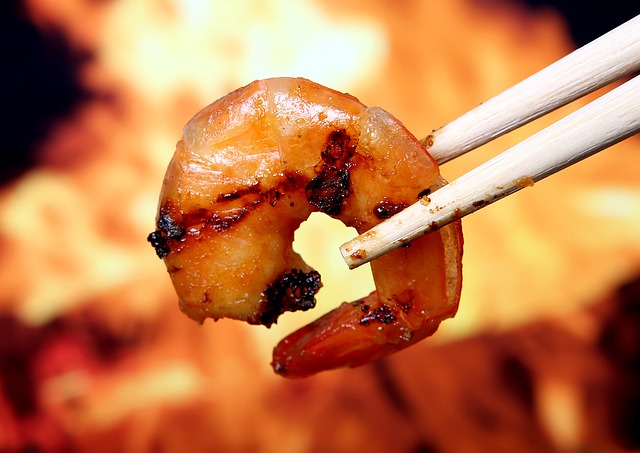 Metallica ride with the homeless