WASHINGTON – Former U.S. Attorney General Michael Mukasey predicted that former Deputy FBI Director Andrew McCabe could be prosecuted for having lied to investigators about media leaks related to the Bureau’s investigation into the Clinton Foundation.

“I think you left out a word; yet,” Mukasey told TMN in an interview Tuesday when asked about why McCabe was not charged.

He added: “If that’s been referred for criminal prosecution my guess is that we will at one point see one.”

In April 2018, Justice Department Inspector Michael Horowitz sent a criminal referral of McCabe to the U.S. Attorney for the District of Columbia.

The department watchdog’s findings initially came in a February report detailing, among other things, accusations that McCabe lied about contacts with a reporter for The Wall Street Journal working on an Oct. 30, 2016, story that suggested McCabe had slowed an investigation into the Clinton Foundation. The report said McCabe had authorized an FBI spokesperson and a lawyer with the agency to speak with the reporter as “background” sources not identified by name.

In June 2018, the IG released a report that said McCabe did not fully comply with his recusal from the investigation.

McCabe has vigorously denied the allegations. Last year he filed a federal lawsuit that alleged he was targeted for political reasons. The suit referenced that McCabe had overseen investigations into Russian interference in the 2016 U.S. Presidential Election.

Trump had long questioned McCabe’s ability to be impartial in the FBI’s Trump-Russia probe. McCabe’s wife, Jill, is a former Virginia State Senate candidate and a political ally of Hillary Clinton.

McCabe wrote a book about his work at the FBI that was released in February. The book is highly critical of Trump and former Attorney General Jeff Sessions.

Prior to its publication, McCabe spoke about the book in an interview with CBS 60 Minutes.

Trump slammed McCabe in tweetstorm after the interview aired.

Mukasey is an attorney at the New York City-based firm Debevoise and Plimpton. He served as attorney general during President George W. Bush’s final 14 months in office (Nov. 2007-Jan. 2009). Prior to that, Mukasey served 19 years as a federal judge. 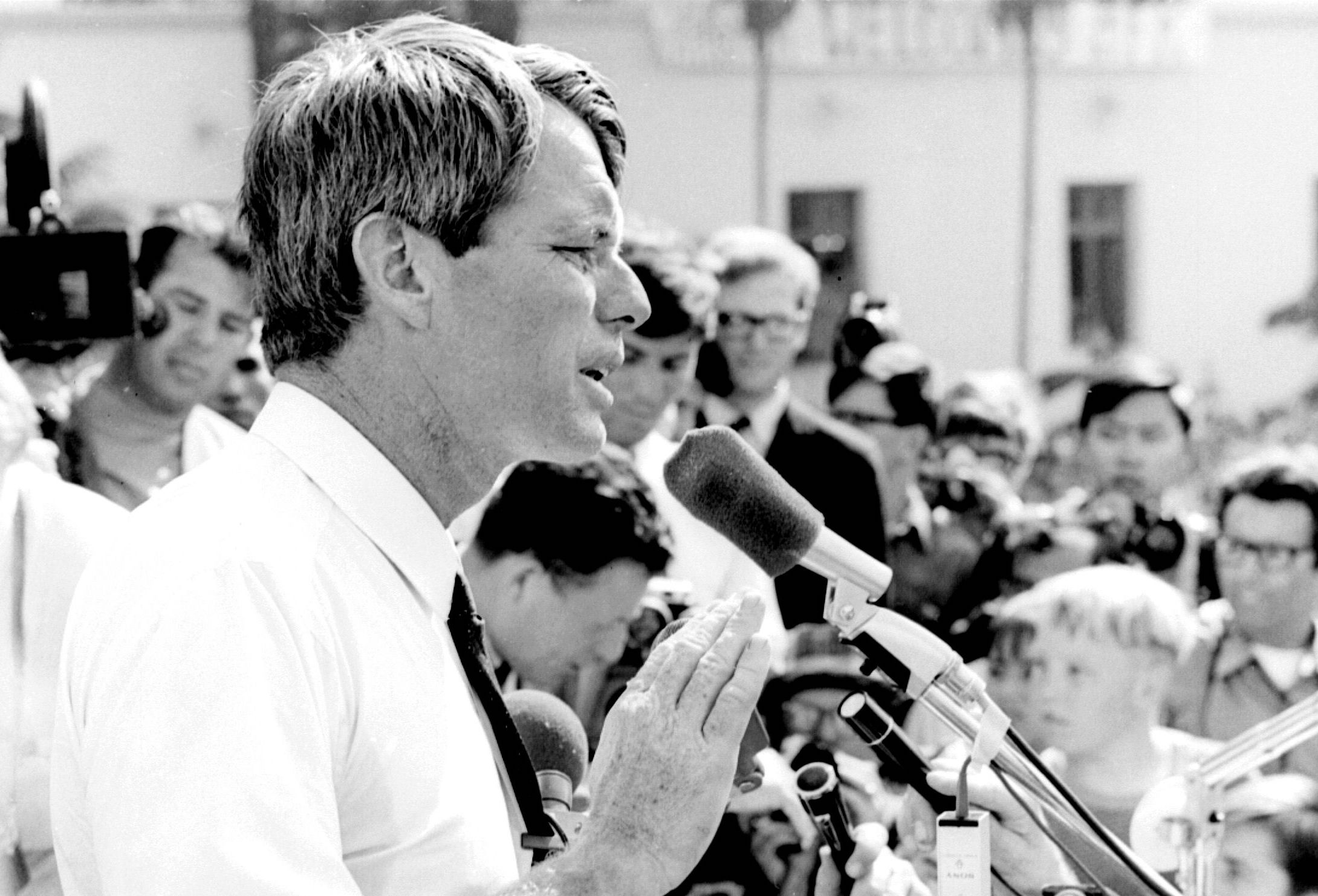