Mickey and Minnie will bring Frozen fans to their feet when Disney on Ice: Frozen comes to Royal Farms Arena from Jan. 31 - Feb. 4. (Feld Entertainment)

Ethan Rutherford said “Disney on Ice: Let’s Celebrate” is the best way to experience Disney without going to Florida or California.

“There’s over 50 characters and there’s something for everyone,” he said. “It captures the Disney spirit in such a wide variety of ways that it brings people from different generations together.”

But even Rutherford, a Canadian from Toronto, might be selling the Disney show that takes the rink at Royal Farms Arena for eight shows between Feb. 9 – 13 a little short.

From Anna and Elsa, from Dory to Pinocchio and from Buzz Lightyear to Ariel, some of the most iconic characters will be on hand to entertain spectators during the two-act show that features more than a dozen songs.

Mickey and Minnie Mouse will be joined from characters from Disney movies spanning decades, including fan favorites from The Lion King, Frozen, Mulan, Aladdin, Toy Story, Beauty and the Beast, Snow White and the Seven Dwarfs and Tangled.

“It’s the biggest Disney on Ice show that’s touring right now,” said Rutherford, who performs as an ensemble skater and is in several stories throughout the two-act show that lasts a little under two hours. “That’s a big reason why it’s so special just because of all of the character we have there.”

Fans are encouraged to come dressed as their favorite characters, which has been a common occurrence when the Disney of Ice franchise visits Royal Farms Arena. The franchise has performed more times than any act in the building’s history.

While the name of the building has changed, the presence of Disney on Ice has continued for decades.

Disney in Ice shows move fast, are colorful and have the tendency to turn the building into sing-a-longs as the crowd sings with the characters, who lip-sync some of Disney’s greatest hits that provide the soundtrack for the dazzling skating.

Disney on Ice: Let’s Celebrate is broken into a series of vignettes including a winter celebration for Mickey and Minnie; a Hawaiian party for Lilo and Stitch; and a Minnie and Mickey love story centering on the Disney Princesses and a fairy godmother who transformed Minnie into a princess.

“It is super special to know that we have the opportunity to bring Disney into different parts of the country and that’s incredibly important to the Disney legacy,” he said. “It has been the coolest thing to bring Mickey Mouse and all of the Disney characters across the country to bring joy to kids who might not always get to go to the Disney parks.”

Tickets: Start at $28 and can be purchased here. 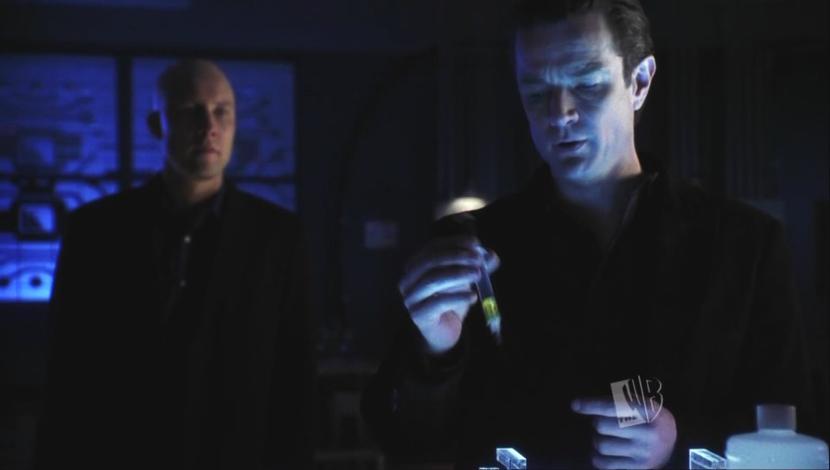 Idina Menzel to play The Lyric

Old movies and reflections of the past