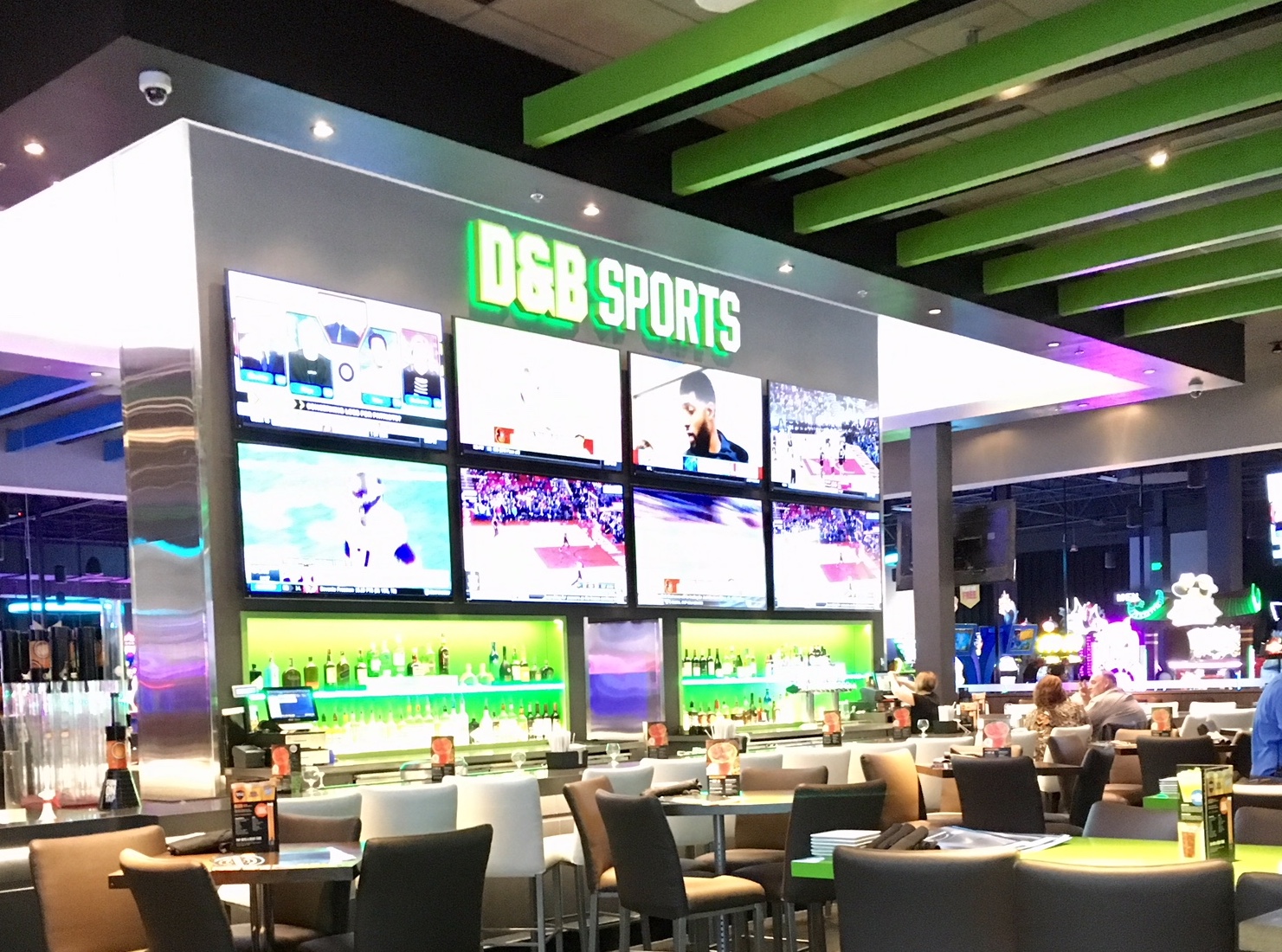 There’s a new restaurant in town and I of course had to check it out. It’s Dave & Buster’s located in the White Marsh Mall. It opened December 4 and this is not there only Maryland. location. You’ll find others in Hanover and Silver Spring. The headquarters is in Dallas.

If you’ve been to their other locations you are aware Dave & Buster’s are huge. Not only is there a dining area but there is a large area dedicated to games. And you don’t have to be a kid to enjoy playing. I noticed many adults seriously engaged. 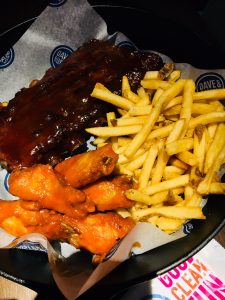 I did manage to sneak in a dinner. I had the fire grilled salmon with Louisiana spices, sauteed spinach and a rice medley. An excellent choice. My lucky dining companion had the smokehouse BBQ ribs and buffalo wings

You can begin your dining experience with one of their numerous drinks. They are listed as Loco Ritas, Mega Mojitos, Sangrias, Signature Cocktails, Island Punches and Tiki drinks. As best as I can remember, my drink of choice was the Dangerous Waters. For you beer people, there are over two dozen beers. 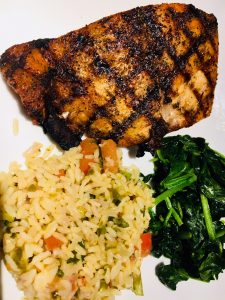 You like to watch TV? They make it easy for you. I counted 35 and I may have missed one or two. They are usually tuned to sports. You can ask them to go to CNN but they’ll probably ask you to leave.

During many of the sports games they offer food and drink specials. If they hear you rooting for the Steelers you’ll be escorted to the parking lot. The entire dining area has seating for about 500 (not a misprint). I guess that limits your waiting time.

Dave & Buster’s is open seven days. There are two private rooms and since this is in a mall, there’s plenty of free parking.

When playing you accumulate points. When you think you have enough, they can be redeemed in the store. The highest point total for a prize I saw was 30,000. But there are many for less than 1,000. The gaming area accounts for about 60% of the profit.

I enjoyed my visit. Between dining and playing you can spend a few hours here. So parents bring the kids and kids bring your parents. I noticed lots of staff so the service is good.

What to look for in a 3PL (Third-Party Logistics) provider 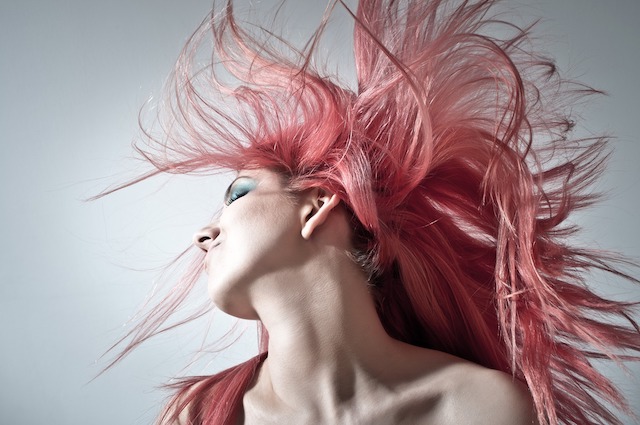 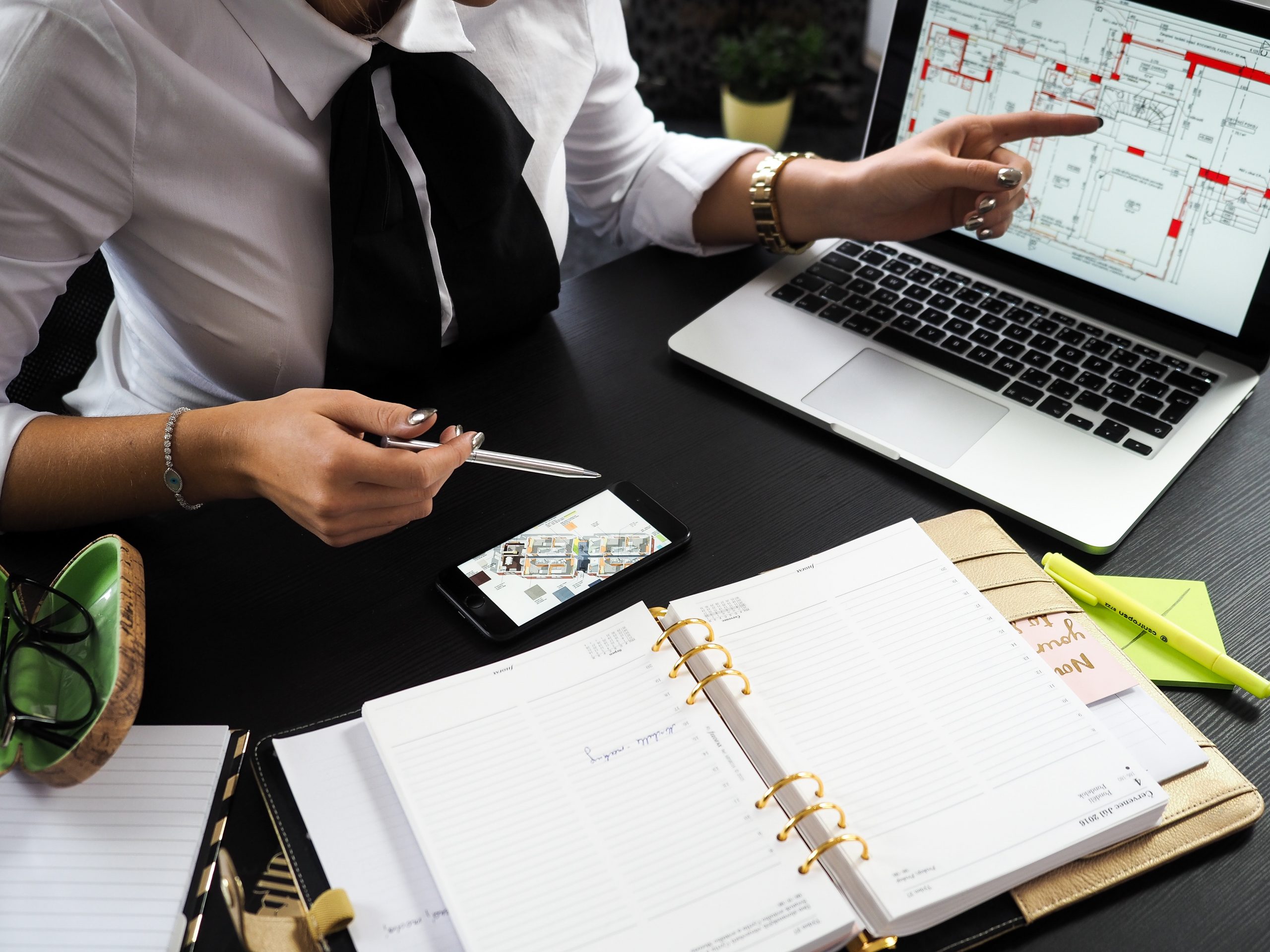 Is it Worth Hiring a Property Manager?

One thought on “Dave & Buster’s comes to Baltimore”