I’m still hoping John Cusack could be my Prince Charming, so I decided to give him another chance. I like to think the only reason he doesn’t respond to my tweets is because he hasn’t had a chance to read them all. But how can I grab the attention of such an enigma?

Then it hit me! Where do I go whenever I need to find something that I can’t find anywhere else? Craigslist! I’m sure someone looking through the Craigslist personals is friends with John Cusack and will let him know that I’m single and ready to mingle, so I posted an ad in the “Missed Connections” section.

I’ve never actually met John Cusack… but I think we should date.  If anyone knows him, send him my letter…
Dear John Cusack,
My mom thinks we’d be a great couple so I put our photos side-by-side and she seems to be right. (See attached photo).  After looking at the aforementioned photo I’m sure you find it hard to believe that I’m still single, but indeed I am.  Because we don’t know each other, I want to share with you some reasons that we should go on a date:

Within minutes I felt my inbox vibrate. Unfortunately, there were more than a few haters in the bunch … not everyone supports a girl lost at sea waiting for Captain Perfect. And shockingly, not everyone likes John Cusack as much as I do.

But, it did give me another great idea: maybe I could land a boyfriend from Craigslist! You can’t get what you want unless you ask, so I compiled a short list (don’t want to be too picky) of what I look for in a guy and sent it out to the Craigslist Universe.

“I’ve been perusing Tinder but just not finding what I want! I’m looking for a hottie with a body – if ya know what I mean!

Send me your photo ASAP cuz I’m getting older by the minute & don’t want to waste my time emailing you back if you aren’t hot enough.
Thanks!

I know there have been a few “Craigslist Killers”, but in doing thorough research I found that most of the Craigslist-related murders seemed to be robberies gone wrong. I can see how it’s a great place for creepers to hang out because it’s free to use and mostly anonymous. Luckily, I’m getting better at spotting red flags so I should be just fine.  #sorrymom

But my wedding fantasies faded as I read the bitter, hateful emails pumping through my inbox. Craigslist is full of haters with really bad grammar! Perhaps it was something I wrote?

Sometimes it’s all about initiative, so I began reading through ads posted by men seeking women. Who knew there was that many people with foot fetishes looking for a hot chick to smoke marijuana with? Really, Craigslist?!?

End result? Craigslist is a dead end road for dates.

Seiko Presage Watches: 5 of the Best Watches of 2019

Old Town Ocean City and the Wild Ponies of Assateague 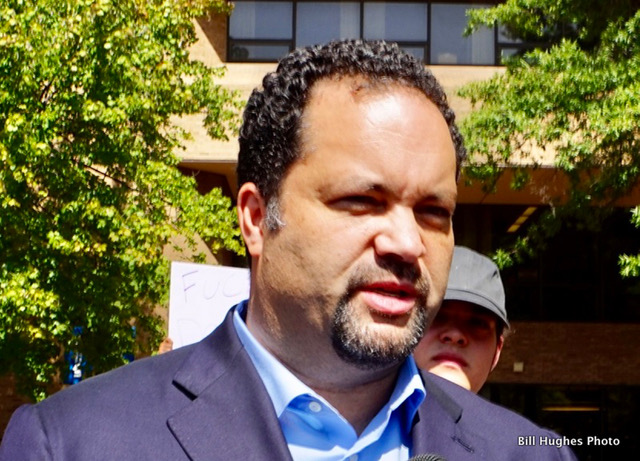