American Library Association Banned Books Week is here.  The moment you’ve all been waiting for, I’m sure.  Libraries across America will be celebrating in all kinds of ways.  Last week I gave you a brief run-down on censorship, banning, and challenging.  I also let you know that you could participate from home by posting a video to YouTube, and reading portions of books that have been banned in the past.

Which Banned Books have you read?

If you peruse the list compiled by the ALA, you’ll see that many of the previously [something] titles are now regularly read as part of public school curricula.  On the list, I myself have read many.  I still can’t find what’s controversial about The Great Gatsby, or Where the Wild Things Are.  A detailed but not comprehensive list can be found here.

I gotta be honest:  I tend not to get too riled on either end of the argument about censorship.  Is that bad, given I’m a librarian?  Maybe.  I definitely think people should be able to read widely and deeply and without bound.  I grew up in a pretty decorous household, but my parents never, ever questioned what I was reading, and it let me feel around the confines of life and see what I could see, and think what I might.

It helped me to form opinions and also change them.  However, as a librarian, would I give a book with mature content to just any kid or teen?  Probably not.  It depends on the reader, if they’re ready and if they can handle it.

Or will I go around decrying the evils of censorship?  Probably not.  I think maybe everyone should cool their jets.  Unless we got into a national spirit of book burning.  Then some jet-revving would definitely be in order.

What do you think about censorship?  About banning books?  Is it up to individual libraries, teachers, and bookstores?  Is it always the beginnings of fascism?

Either way, you should find some way to celebrate this week.  You don’t necessarily have to read out on YouTube.  Plenty of libraries are hosting events.  In Summit, NJ on October 2nd, the public library will be hosting an exhibit on Sylvia Beach, the courageous owner of the bookseller Shakespeare & Company in Paris who boldly published James Joyce’s controversial Ulysses (to the bane of English majors for decades to come………..).

In NYC on October 2nd, the Village Pourhouse will be hosting “Fifty Shades of Banned, A Banned Books Week Celebration of Erotica Literature,” featuring readings from books such as Lady Chatterley’s Lover and Howl.

The Hellertown, PA Library will be starting a monthly Risky Books Club, starting during Banned Books Week on October 3rd, and continuing during the first Wednesday of every month.  The first book?  One of my favs:  The Absolutely True Diary of a Part-Time Indian, by Sherman Alexie.

These are just some tidbits, but a more comprehensive list can be found here.  However, not every library hosting an event has logged it on the official site, so wander toward your own and see what’s going on.  It goes till October 6th!

I, for one, will be sneaking in to the teen events at my library.  Teens are usually more honest and less intellectual about these things anyway, and I find that makes for a better discussion!

What Banned Books have you read?  What events will you be attending this week?  Comment here or post to the official Twitter feed with the hash tag #bannedbooksweek!

Los Angeles sparkles in the starlight and in the sunlight 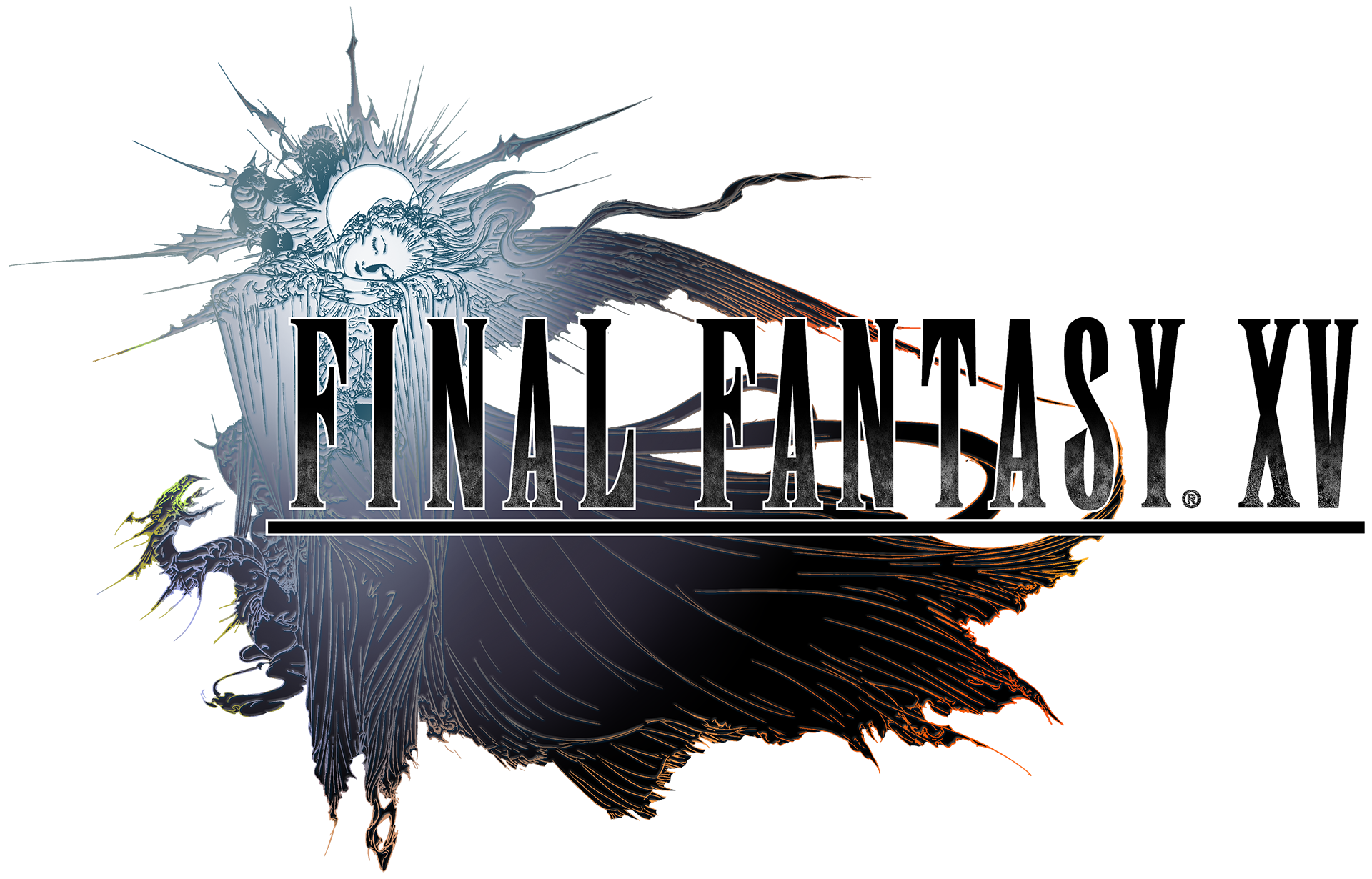