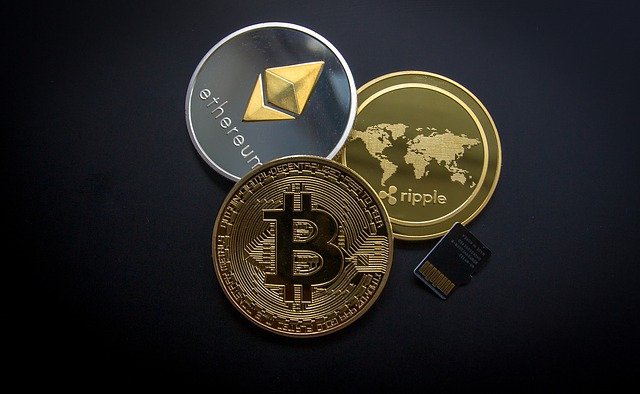 Image by WorldSpectrum from Pixabay

One of the first words that come to mind when someone introduces the term “cryptocurrency” is likely to be Bitcoin or Ethereum. Bitcoin was the first cryptocurrency to appear on the market in 2009, and since then, several other cryptocurrencies have emerged in the hopes of following in Bitcoin’s footsteps.

Billy Markus and Jackson Palmer, two software developers, decided to establish Dogecoin, a satirical cryptocurrency, in 2013. The payment mechanism was created as a joke at first, but after some tweets of encouragement from Elon Musk, the coin exploded in popularity. Since then, a struggle between utility cryptocurrencies and meme cryptocurrencies has raged on. Few have succeeded in bridging the gap between the two, but the newly formed HUH Token hopes to do just that.

What Is HUH Token and How Does It Work?

Launching on 6 December, HUH Token is a new cryptocurrency that employs blockchain technology to provide everyone with the opportunity to earn unique incentives. The goal, according to the developers, is to “disrupt the status quo and generate a source of income for everyone.”

HUH has a clever and user-friendly recommendation mechanism. This referral system has the potential to alter the game completely. The designers claim on their website that they have established a unique referral system that allows you to make extra revenue. The concept is that if you efer someone, you will receive 10% off their first purchase. The benefits don’t end there: you referee will have a reduced sales tax, which will be reduced from 20% to 10%.

If HUH Token is to compete with the likes of Bitcoin and Ethereum, it must establish itself as a viable investment option. Which begs the question: what distinguishes HUH Token from other new cryptocurrencies? Here are four reasons why HUH Token feels it is more than just another cryptocurrency.

The developers emphasize that their token is not a get-rich-quick scheme and that you should hold on to it for the long haul.

In 2021, what do investors want? Stability vs. Volatility

The cryptocurrency sector can be very unpredictable, and people are less likely to place themselves in volatile positions following the last year and a half. As a result, market experts foresee an increase in the popularity of cryptos that provide greater stability. This is where HUH Token comes into play since HUH token contract features a static rewards scheme that encourages network members to keep the token, reducing the possibility of big price volatility due to sentimental market swings and movements. So, if market analysts are correct, HUH Token has picked a good time to begin its initiative. 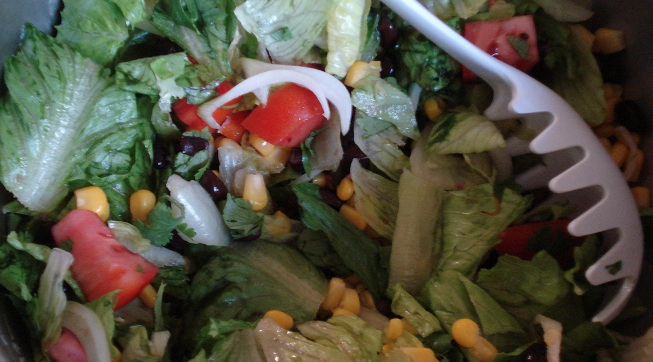 To-do lists: a waste of time or a productivity lifehack?