The Wall Street Journal reported this week about a portion of the 2010 Health Care bill will require restaurant chains with 20 or more locations to list calorie counts on their menus. The details of this portion of the bill are being finalized, and are expected to be put into effect by the end of the year. As a result, restaurants all over the country are modifying recipes to decrease their calorie count.

All this stirs in me strong mixed emotions.

Undoubtedly these stipulations were worked into the bill in response to the rise of obesity in America. While I am acknowledging that obesity is a multifaceted problem, there’s a great degree of personal responsibility required for each person’s well being.

And while I’m talking about the government’s role in all this, I find their actions greatly ironic, since this is the same administration that declared pizza a vegetable in our school cafeterias. What would make them do such an absurd thing?

Supposedly there are two tablespoons of tomato sauce on each piece of cafeteria pizza. Having grown up eating a shameful amount of  pizza, I have never in my life had a piece with that much sauce on it. Congress seemed to not realize a few things when they made this declaration: one, tomato sauce doesn’t even come close to having the same nutritional value of an actual tomato, and two, tomatoes are fruit, not vegetables. Epic fail, Congress!

I can’t help but look at this the same way I see seat belt laws or motorcycle helmet laws. It’s a common sense to do it, but I don’t think it’s something that should have been enacted into law. The individual needs to take responsibility for his/herself, acknowledging that actions have consequences and they are willing to deal with what might happen as a result of their actions. People should be aware that ordering a 20-ounce steak with a loaded baked potato and a salad with extra dressing and extra cheese is not going to be a meal under 500 calories, and should not blame or sue the restaurant for making them fat. People should understand what they’re putting on their plates before they clean them.

Sara Nassauer, the author of the Wall Street Journal article, discussed specific examples from varying restaurants, but I can’t help but wonder if she has much of a culinary background. I don’t say this in an aggressive way, but I can’t help but address one particular example, as it speaks to having an understanding of what you’re putting on your plate before you eat it. She spoke of a panini described as having “a deceptively high 1,100 calories” before the restaurant reworked the recipe to bring down that count.

A number like this for a panini didn’t surprise me at all, especially after reading the ingredients list. The sandwich has a deli-meat base – processed meat- topped with what sounds like an oil based spread, as well as vegetables typically stored in oil, as well as sauteed vegetables, topped with an artisan cheese – something made from milk fat. But the first red flag was the fact that it’s a panini. Paninis, like a grilled cheese, are coated in butter or oil, and put on a griddle. Essentially, it’s a fried sandwich. Does that number seem so high now? Simply put, the people at large need to think more carefully about what they’re eating.

At the same time, perhaps restaurants should revise how they serve food, though perhaps they don’t necessarily have to tweak the recipes. Undeniably, our culture lives large, especially when it comes to food.

Turn on a television, eating contests and shows combing the country looking for restaurants with larger than life portion sizes are unavoidable. Just the other day, I had to change the station when a man was challenged to eat a meal that originally intended to feed six. Sadly, these kinds of portions are found everywhere, not just on the tube.

If a restaurant serves anything in a bowl the size of a child’s bicycle helmet, they have room to downsize. You’d be amazed how quickly calorie counts plummet when you eat the recommended serving size, not what ups your reputation. Perhaps the tortilla you’re packing with meat and cheese doesn’t need to be the size of a place mat to make a filling meal.

Sadly, what frustrates me most is that all these changes on the restaurant’s behalf is probably not going to change anything. People will do what they want, they will eat what they want. People who eat with health and nutrition in mind probably aren’t going to pay attention to calorie listings because they’re already aware of what they’re eating. The people don’t care as much probably won’t pay attention to calorie listings because they’re going with what sounds good. Either way, I’m afraid that all this time and energy isn’t going to make any kind of tremendous impact. 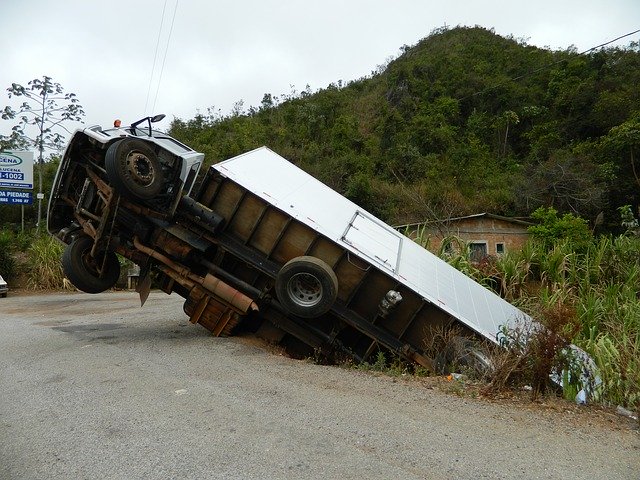 7 Reasons Why You Are Not Losing Weight

Bart Starr was a true hero on and off the field