Well, does it taste English?

English beer is a rare thing to my taste buds. I confess that if I ever have a beer, it will be a Sol with a lime slice squeezed in it. I think I’ve only really had the odd beer in a pub in the UK perhaps at Christmas around a log fire to warm the cockles, when the thought of having a pint (or a half pint) just appeals.

Yes, I think it tastes very English. I can imagine having a pickled egg or a pack of Scampi Fries with this beer.

It’s brewed by Heavy Seas in Baltimore and has a ‘malt forward presence and slightly hoppy finish’. They say that Shell Raiser pairs nicely with several Greene Turtle menu items, including burgers, signature sandwiches, gourmet tacos and wraps. I love me a taco, but I think if we want to make this a truly English sensation, a pasty or a beef and horseradish sandwich would also go down a treat.

“It’s awesome to be able to bring a unique local craft beer like Shell Raiser Pale Ale to our customers and beer fans,” said Nick Kegg, marketing director for The Greene Turtle Franchising Corporation. “We chose to partner with Heavy Seas because they brew their beers right here in Maryland and they have a tremendous following. With the growing popularity of craft beers, the release of Shell Raiser is another way for us to connect with our customers by bringing them a taste of something local.”

So…can Americans ‘do’ English beer? Yes, I rather think they can! Nice one, Greene Turtle peeps. (But get that pasty on the menu! 😉 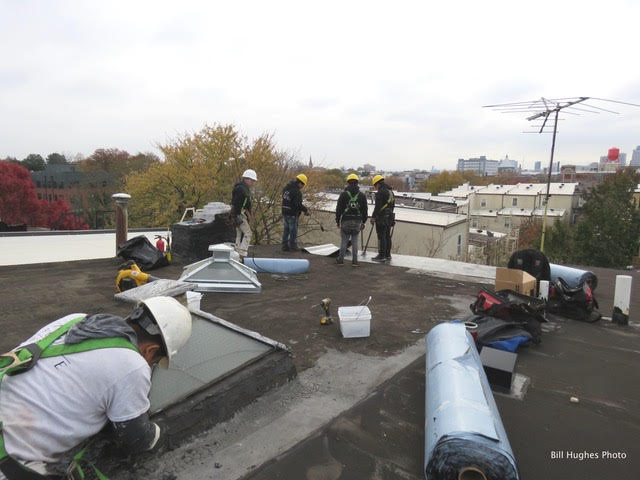 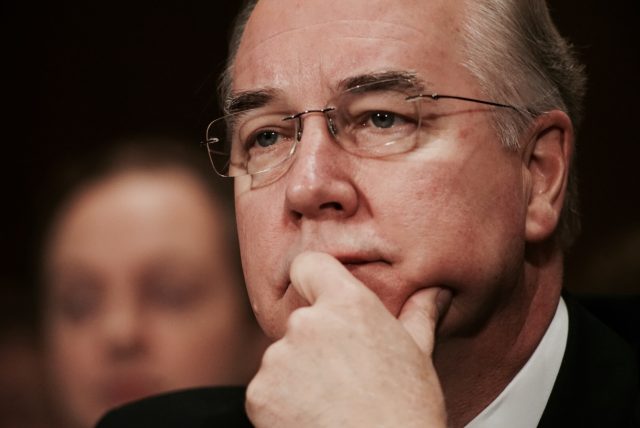