Jay Davis will be playing for Brown this season. (Courtesy of Brown Athletics)

Baltimore Lutheran graduate Jay Davis will compete for a starting cornerback spot at Brown this fall. Davis was a two-sport star at Lutheran, and also played for the 2011 lacrosse team that posted a 16-0 mark.  The junior is the first player from the relatively young (2005) Lutheran football program to play at the Division I level.

The Bears open their season at home on September 21 against Georgetown. The Hoyas feature their own Maryland standout at corner, senior Rohan Williamson from Good Counsel.

Towson University (1-0) scored one of the biggest victories in program history when it defeated UConn (0-1), 33-18, on Thursday night. QB Peter Athens threw for 192 yards and a touchdown and Terrance West (Northwestern) ran for two touchdowns and 161 yards. The Tigers travel to Worcester, Mass to face the Holy Cross Crusaders (0-0) next week.

Morgan State (0-1) dropped its opening game to Army (1-0), 28-12, at West Point on Friday night. Junior Seth Higgins (Edgewood) shared time with Robert Council at quarterback and connected on 2-3 passing attempts. Cody Acker had ten tackles defensively for the Bears. Morgan State is on the road next week against Robert Morris (0-0). 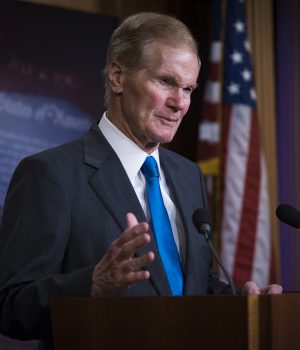 Las Vegas Mass Shooting: Who is not telling the truth? 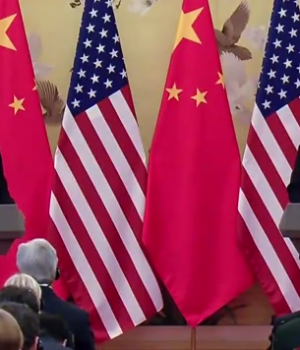