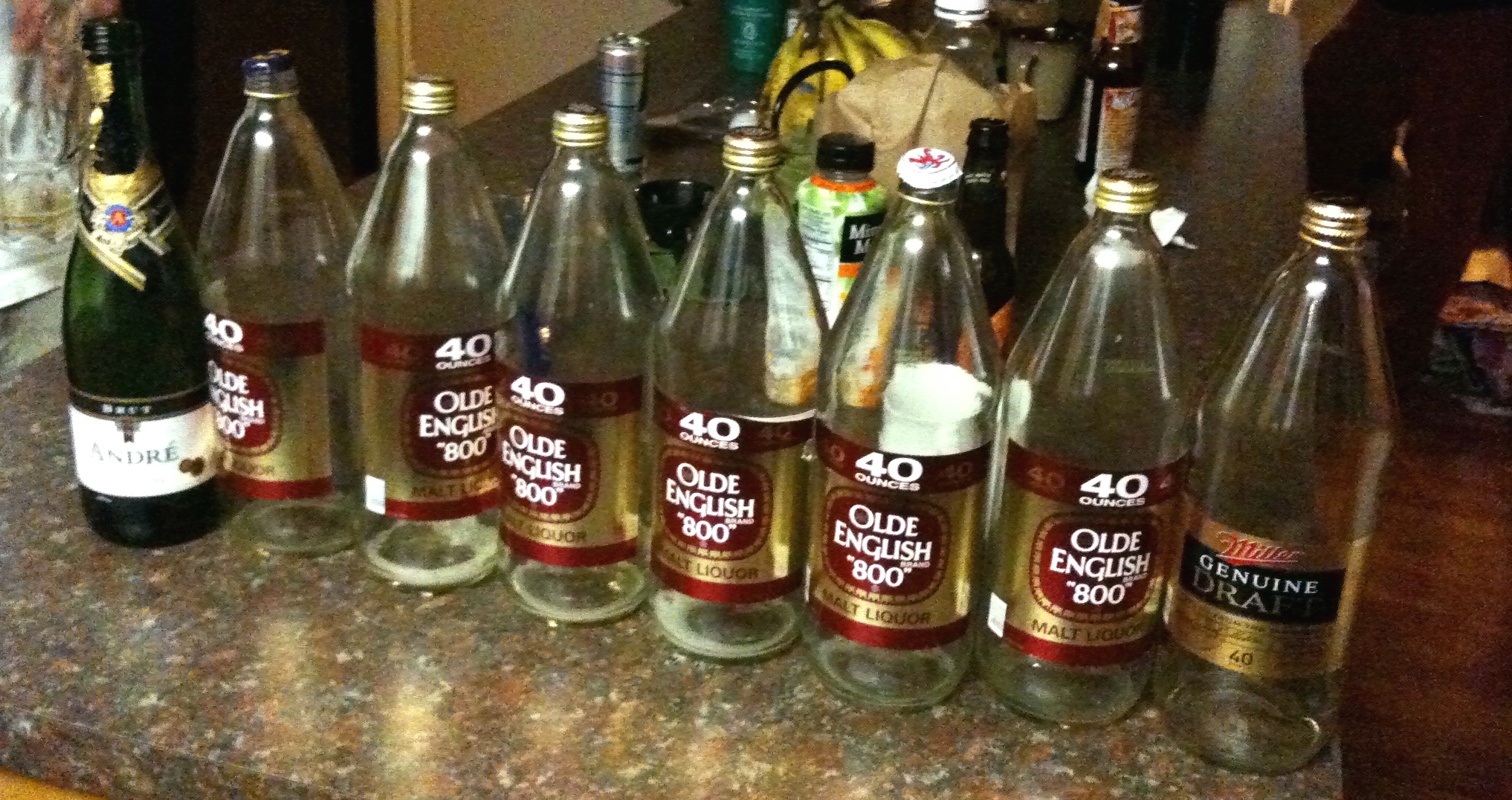 Dark shadowy existence from another plane

Chases your soul; subliminal torture for the sane

Destroys the innocent and the guilty; to him it’s all the same

Exacts his revenge for falling victim to his game

Drowning in your sorrows was his very aim

Finds them at an early age; he finds them easier to train

Introduces them to the game and he is their sage

There’s a certain way he entertains the mundane

For those that try to escape his cage, he releases his rage

Lost souls find solace in him, they let him destroy their brains

And once he’s in their brains, he’s sooo sooo hard to tame

And once he’s done with their brains, it’s their souls he drains

Lost forever in time and space, with no one but themselves to blame

A Meditation on the Planet Earth 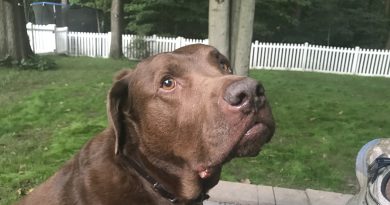