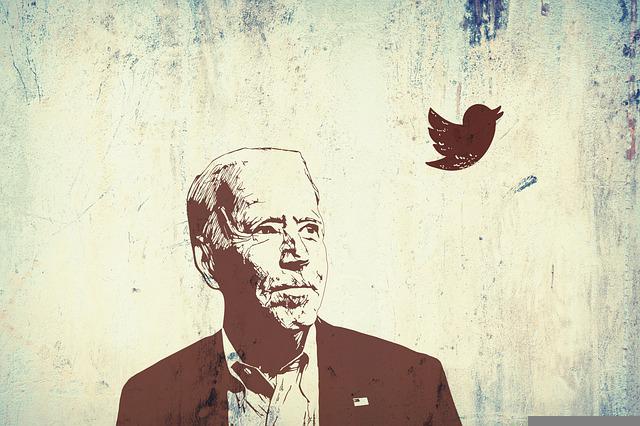 If 50 votes is enough to give lifetime appointments to Supreme Court Justices, appoint cabinet officials, and pass trillions of dollars in critical infrastructure spending, then it should be enough to protect our freedom to vote. We need Congress to pass comprehensive voting rights reform and we need Biden to step up and put pressure on the Senate to do so by publicly supporting an end to the filibuster. Biden’s stated support for voting rights reform simply isn’t enough.

President Biden, for the sake of my right to vote and the progressive agenda we elected you to enact, urge the Senate to abolish the filibuster!

In the matter of Freddie Gray the ‘routine’ has vastly changed

Violence, sex and rock’n’roll: Super Bowl XLIX had it all