Android has one of the largest user bases in the world and has grown exponentially in popularity over the past few years. As such, Android systems have also become incredibly popular targets for those looking to exploit Android users. These days, we keep our entire lives on our phones and that makes the data very attractive to hackers and others who would exploit our personal data for their own gain.

One of the best ways to mitigate the risks of this happening to you is to install an antivirus app. One of the ways that hackers and others will gain access to our personal data is by installing viruses onto our phones and devices when we download things like apps from the app store. We can help to detect harmful code and viruses before it affects us negatively by using effective antivirus.

However, how do we know which antivirus is the best antivirus for Android? There are so many considerations and characteristics to be on the lookout for, and there are thousands of antivirus apps on the market that all claim to work wonders when it comes to antivirus protection. So, which one will actually work? We’ll run through all of that and more.

When you are looking for an antivirus app for your Android device, there are a couple of factors that you should be on the lookout to ensure that you get the best option for you. We’ll run through each of those and show you how to “shop” effectively for an Android antivirus application.

One thing that you definitely want to keep in mind is how much you are willing to invest in an antivirus app. I suppose the answer to that question will hinge on how much risk you feel you are at when you operate your Android device. If you feel that you are at high risk and want to protect your information, then you can probably justify spending a little bit more on your antivirus app.

Furthermore, there are different pricing models out there. Some are a one-time purchase while others are a recurring fee. There are also completely free apps out there, but one has to wonder whether they will be effective or not or if they will be as effective as a paid application.

Obviously, if you are going to go through the trouble of getting an antivirus app, you’re going to want it to be effective in preventing and removing harmful viruses from your Android device. However, how do you know if it’s going to be effective or not? The way we see it, there’s really only one way to truly find out. You can try the app out for yourself. Many of the paid versions of apps have free trial versions where you can get a feel for the interface and better understand how it works to protect you from viruses.

As we said before, there are many other apps out there that are free. You can try these out without any cost to you and you can download and uninstall them as you wish. Feel free to keep trying until you get one!

If you’re looking to instead save some time and not have to try out hundreds of apps, you can organize them by reviews. The reviews section of any app or product will give you a general idea of how good it is and you can use the reviews of antivirus apps to determine if an app is going to meet your needs easily and quickly.

So, Which One is the Best?

Taking all things into consideration, it’s clear that the Bitdefender Android Antivirus app is the best one out there. It has a plethora of features and provides good protection at an affordable price. You can’t do much better than its easy-to-use interface and you’ll find that it gives you plenty of data and feedback to give you a complete picture of your phone’s health and performance. You should feel very confident using Bitdefender for your antivirus needs. 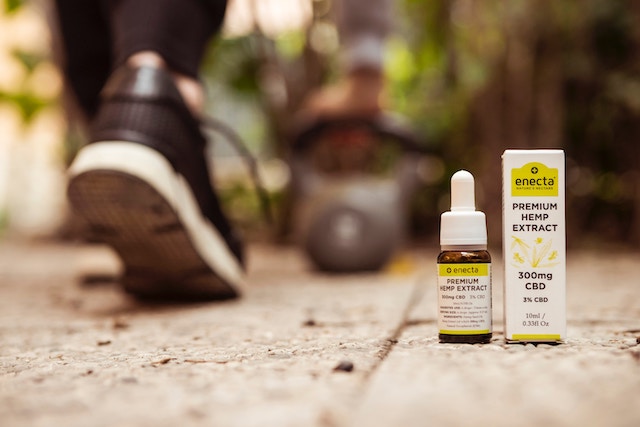 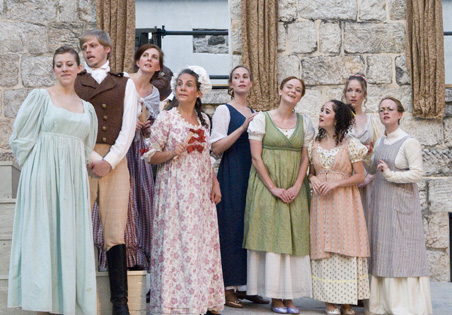 Pride and Prejudice: Braving the elements with a little blood, sweat and tears

One thought on “Best Antivirus for Android”