Matthew Nickerson successfully capitalized on what he correctly foresaw as an untapped opportunity with his entrepreneurial pursuit of VASO6. In the beginning, Matthew claims to have lived a life of uncertainty, unsure about his American dream of building something of his own. He swapped a career that paid well for an entrepreneurial possibility. For him, the lingering feeling of truly bringing something disruptive to the life science market that possessed the ability to change the world of wellness for both humans and animals was too profound of an idea to ignore.

He planned to use his athletic and life-science academic background to identify voids in the market to pursue, so naturally, he started with the fitness industry. What he created was VASO6, a patented green tea performance extract that enhances blood-flow and targets improved health.

For him, financial security was one of the biggest obstacles to encounter. He cleaned out his savings account, amassed debts, and was a 34-year old-man without a penny to his name.  He knew the moment he decided to go into business for himself – everything would change in his life.

“I was not expecting to eat the same food, nor have the same hours of sleep,” he recalls, “I knew I would go hungry for longer periods, and my health would deteriorate as  I could no longer afford health insurance.” Matthew continues “because I was mentally prepared for long term extreme discomforts my situation wasn’t ever as bad as it very easily could have been.” He knew he would have to earn this entrepreneurial dream of his one hardship after another until there were next to none left. Solving for those particular days challenges was always the goal.

However, Matthew remained firm in his motivation and was adamant about leaping into an entrepreneurial journey filled with self-reliance, accountability, and awards. It was his American dream to work for himself without caving into fear of wasted potential and leading disappointment of loved ones.

The creation of VASO6 led him on a venture of self-examination and working towards what he truly wanted.  The love of his family was something he held on to tightly. So, he wanted VASO6 to carry forward this sentiment by focusing on the notion of health, wellness, and happiness of everyone around him.

With VASO6, he wants to establish himself as a champion of health advocacy and pioneer a positive global shift to the status quo of dietary supplements, functional foods, and beverages, backed by strong evidence of the proven benefits of this green tea performance extract. He is currently distributed in over 47 different countries with plans on expanding distribution even further. Matthew didn’t discover his path, he created his own, and now that he has he looks forward to continuing his life’s work of coming up with new innovations that tackle various ailments and promote health benefits around the world; and just maybe one day, cures.

Water Can Float Me Up

Is CBD Legal in the State of Maryland? 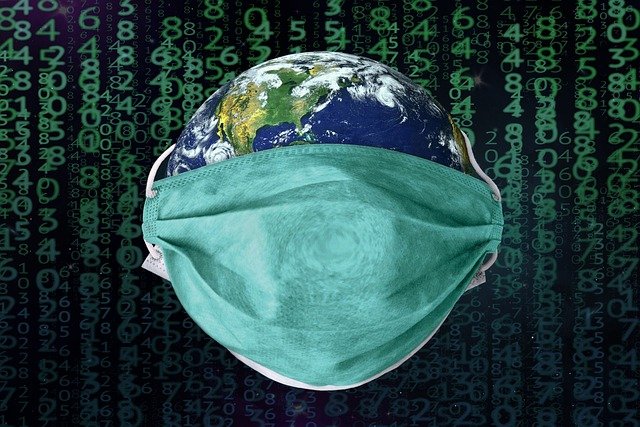