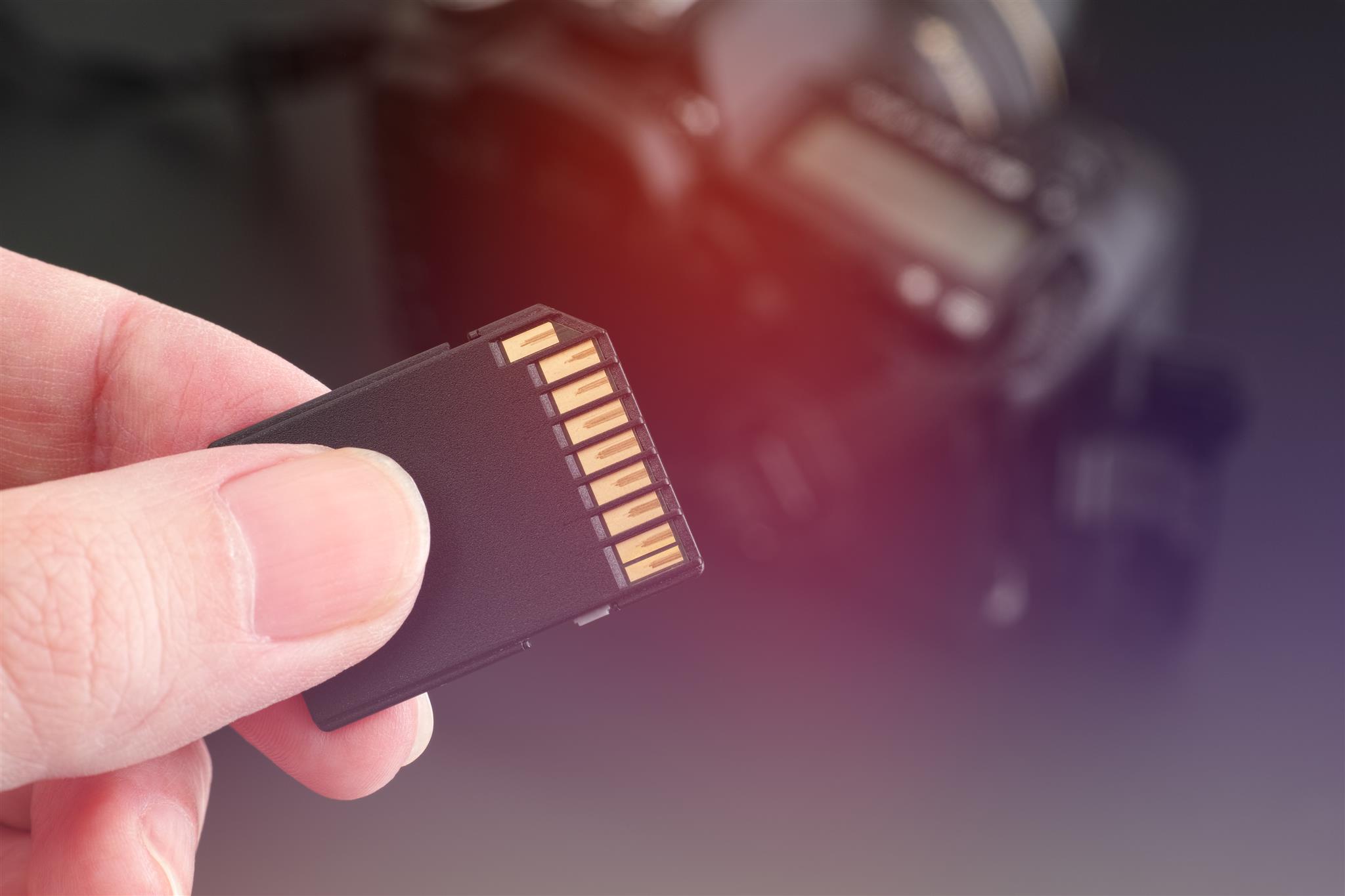 Baltimore businesses might be thinking that the cloud has completely taken over and memory cards are quickly becoming obsolete. But that’s not the case.

Tech guru Steve Foley of www.bulkmemorycards.com says that a number of technological innovations are continuing to revolutionize this niche. These are the things Baltimore businesses should be looking out for.

New SD Cards for the Smartphone

Everyone uses a smartphone, but the smartphone is often constrained by limitations on its memory. As a businessperson, downloading documents can be difficult.

The problem in the past is that SD cards were incompatible with smartphones because of the differences between the cards and the internal RAM. It led to poor performance and often wasn’t worth the decline.

But now the modern SD cards are compatible with the newest smartphones, so it’s possible to expand the memory exponentially.

This may lead to removing the need for using USB flash drives entirely.

For the first time, removable UFS cards have hit the market. They’re a creation from Samsung and they can store high-resolution files generated by mobile devices, thus improving the quality of the shots taken.

Innovative businesses that are taking advantage of drone technology and new innovative VR 3D cameras will find them to be extremely useful at producing multimedia.

This multimedia can be sent to both clients and investors to make a better impression.

So what else can these cards do?

They’re now able to support 4K video. So many devices have the ability to use 4K video, but the fact is that the memory cards couldn’t support them.

The same goes for the burst rates and the file formats. New UFS memory cards support higher burst rates than ever before and can take JPEG and RAW file formats simultaneously.

A World of 0% Fail Rates

Memory cards have always been reliable, for the most part. Unfortunately, if you fall into the wrong group you may find that you lose all of your precious files. For a business in Baltimore, this is simply unacceptable and it’s a risk so many businesses rather wouldn’t take, which is why they use the cloud instead.

But all that is changing, according to Steve, as the new generation of memory cards are boasting 0% failure rates. The reason for that is in-factory testing is becoming the norm.

For consumers, it may be a change they don’t notice, but for the unlucky businesses that have seen their memory cards fail in the past, it’s a major step forward.

Baltimore businesses should continue to see memory cards as a viable tool, despite the cloud seemingly being the silver bullet that everyone is looking for these days.

Memory cards are still extremely powerful and should still be coveted by businesses. There have been a lot of major steps forward technologically and memory cards have firmly stepped into the modern world.

Do you believe that businesses still have a valuable role to play in the world of business?

The 5 Most Fabulous Toyotas Ever Made

Stop it, all of you: Frank Ocean is better than that Grammy performance 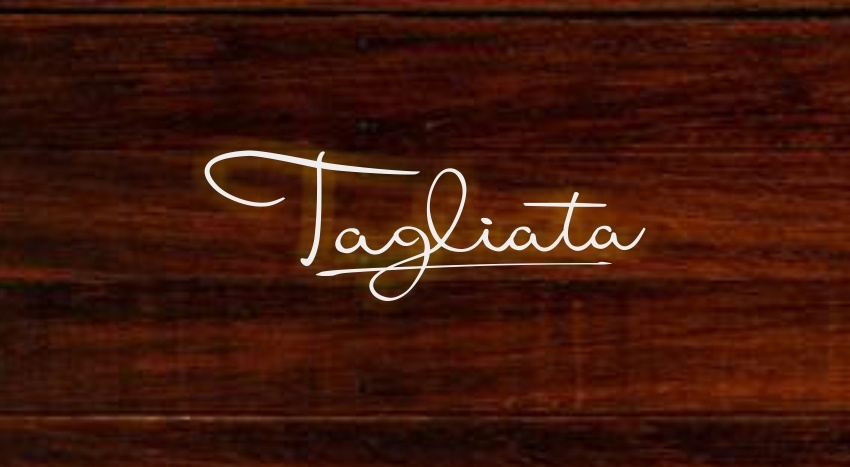