Image by fancycrave1 from Pixabay

In the beginning, there was no choice to make. You either accepted the flaws of analog radio in favor of the many positives or didn’t bother with entertainment in the home. Radio was around way before television and while it was a revelation that you could have spoken word and musical entertainment in your home. The technology was inherently flawed. It would be a long time before a better option came along. Fortunately, we live in a period when there is a range of different devices to choose from.

For some people, it may even feel like we have too many to choose from, what with an analog radio, digital radio, and internet radio. How do you know which is best? More often than not, the best option will depend on your own personal preferences, situation, and lifestyle. To give you an idea of what to expect though and how to pick out the best for you, we’ll look at some important pointers about them all.

Although it’s hard to imagine for some living now, analog radio was seen as the biggest technological development of its time. If you think how excited people were for iPods and iPhones, that’s how excited they were, comparatively, to analog radio.

There are several benefits of analog radio:

While there are upsides to an analog radio, there are many downsides:

Digital radio felt like a breath of fresh air for anyone who really loved listening to the radio. This was because it offered many great benefits:

There are also a few disadvantages to digital radio:

There was a feeling that streaming services and digital downloads were going to make radio unnecessary. However, the improvement in high-speed internet connections has only made radio even more relevant and popular. Internet radio is undoubtedly part of it. The major benefits of internet radio, therefore, are:

There are only a few downsides, but they are still worth highlighting:

If you do decide internet radio might be right for you, check out this internet radio receiver comparison as it goes into a detailed review highlighting the pros and cons of each device.

Summary – Which is Best?

As you can see, there are good and bad points about each. Really, the type of radio that is best for you will depend on your own preferences, the budget you have and what you find most important about having a radio in the first place. 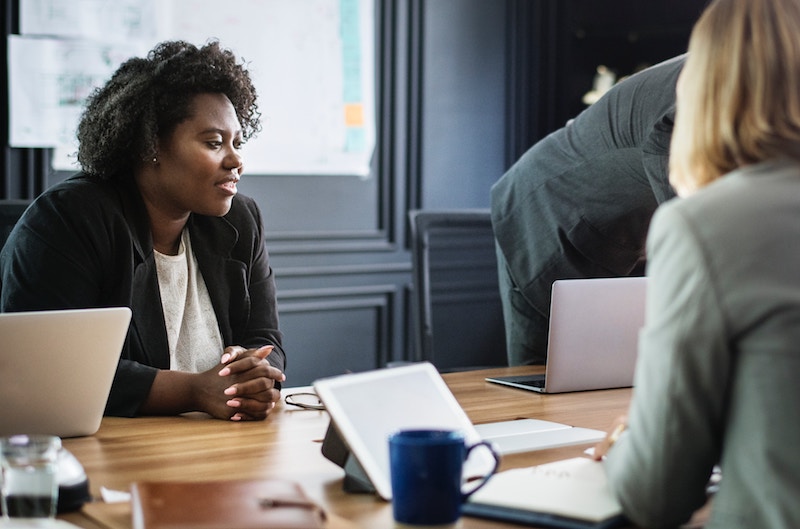