Assange Statement on the US Election
8 November 2016

In recent months, WikiLeaks and I personally have come under enormous pressure to stop publishing what the Clinton campaign says about itself to itself. That pressure has come from the campaign’s allies, including the Obama administration, and from liberals who are anxious about who will be elected US President.

On the eve of the election, it is important to restate why we have published what we have.

The right to receive and impart true information is the guiding principle of WikiLeaks – an organization that has a staff and organizational mission far beyond myself. Our organization defends the public’s right to be informed.

This is why, irrespective of the outcome of the 2016 US Presidential election, the real victor is the US public which is better informed as a result of our work.

The US public has thoroughly engaged with WikiLeaks’ election related publications which number more than one hundred thousand documents. Millions of Americans have pored over the leaks and passed on their citations to each other and to us. It is an open model of journalism that gatekeepers are uncomfortable with, but which is perfectly harmonious with the First Amendment.

We publish material given to us if it is of political, diplomatic, historical or ethical importance and which has not been published elsewhere. When we have material that fulfills this criteria, we publish. We had information that fit our editorial criteria which related to the Sanders and Clinton campaign (DNC Leaks) and the Clinton political campaign and Foundation (Podesta Emails). No-one disputes the public importance of these publications. It would be unconscionable for WikiLeaks to withhold such an archive from the public during an election.

At the same time, we cannot publish what we do not have. To date, we have not received information on Donald Trump’s campaign, or Jill Stein’s campaign, or Gary Johnson’s campaign or any of the other candidates that fufills our stated editorial criteria. As a result of publishing Clinton’s cables and indexing her emails we are seen as domain experts on Clinton archives. So it is natural that Clinton sources come to us.

We publish as fast as our resources will allow and as fast as the public can absorb it.

That is our commitment to ourselves, to our sources, and to the public.

This is not due to a personal desire to influence the outcome of the election. The Democratic and Republican candidates have both expressed hostility towards whistleblowers. I spoke at the launch of the campaign for Jill Stein, the Green Party candidate, because her platform addresses the need to protect them. This is an issue that is close to my heart because of the Obama administration’s inhuman and degrading treatment of one of our alleged sources, Chelsea Manning. But WikiLeaks publications are not an attempt to get Jill Stein elected or to take revenge over Ms Manning’s treatment either.

Publishing is what we do. To withhold the publication of such information until after the election would have been to favour one of the candidates above the public’s right to know.

This is after all what happened when the New York Times withheld evidence of illegal mass surveillance of the US population for a year until after the 2004 election, denying the public a critical understanding of the incumbent president George W Bush, which probably secured his reelection. The current editor of the New York Times has distanced himself from that decision and rightly so.

The US public defends free speech more passionately, but the First Amendment only truly lives through its repeated exercise. The First Amendment explicitly prevents the executive from attempting to restrict anyone’s ability to speak and publish freely. The First Amendment does not privilege old media, with its corporate advertisers and dependencies on incumbent power factions, over WikiLeaks’ model of scientific journalism or an individual’s decision to inform their friends on social media. The First Amendment unapologetically nurtures the democratization of knowledge. With the Internet, it has reached its full potential.

Yet, some weeks ago, in a tactic reminiscent of Senator McCarthy and the red scare, Wikileaks, Green Party candidate Stein, Glenn Greenwald and Clinton’s main opponent were painted with a broad, red brush. The Clinton campaign, when they were not spreading obvious untruths, pointed to unnamed sources or to speculative and vague statements from the intelligence community to suggest a nefarious allegiance with Russia. The campaign was unable to invoke evidence about our publications—because none exists.

In the end, those who have attempted to malign our groundbreaking work over the past four months seek to inhibit public understanding perhaps because it is embarrassing to them – a reason for censorship the First Amendment cannot tolerate. Only unsuccessfully do they try to claim that our publications are inaccurate.

WikiLeaks’ decade-long pristine record for authentication remains. Our key publications this round have even been proven through the cryptographic signatures of the companies they passed through, such as Google. It is not every day you can mathematically prove that your publications are perfect but this day is one of them.

We have endured intense criticism, primarily from Clinton supporters, for our publications. Many long-term supporters have been frustrated because we have not addressed this criticism in a systematic way or responded to a number of false narratives about Wikileaks’ motivation or sources. Ultimately, however, if WL reacted to every false claim, we would have to divert resources from our primary work.

WikiLeaks, like all publishers, is ultimately accountable to its funders. Those funders are you. Our resources are entirely made up of contributions from the public and our book sales. This allows us to be principled, independent and free in a way no other influential media organization is. But it also means that we do not have the resources of CNN, MSNBC or the Clinton campaign to constantly rebuff criticism.

Wikileaks remains committed to publishing information that informs the public, even if many, especially those in power, would prefer not to see it. WikiLeaks must publish. It must publish and be damned.

Julian Paul Assange is an Australian computer programmer, publisher and journalist. He is editor-in-chief of the organisation WikiLeaks, which he founded in 2006. He has won numerous accolades for journalism, including the Sam Adams Award and Martha Gellhorn Prize for Journalism.

Assange founded WikiLeaks in 2006 but came to global prominence in 2010 when WikiLeaks published a series of leaks, allegedly provided by Chelsea Manning. These leaks included the Collateral Murder video (April 2010), the Afghanistan war logs (July 2010), the Iraq war logs (October 2010), and CableGate (November 2010). Assange became even more globally recognized after WikiLeaks published more leaks – the DNC leaks and the Podesta emails – during the United States presidential election in 2016. 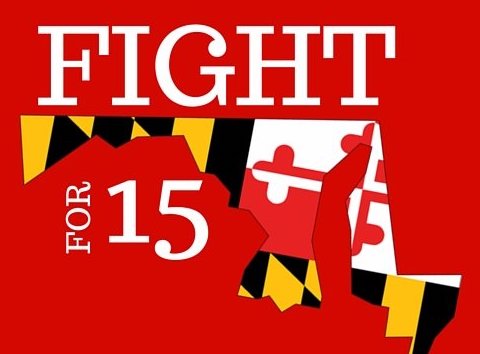 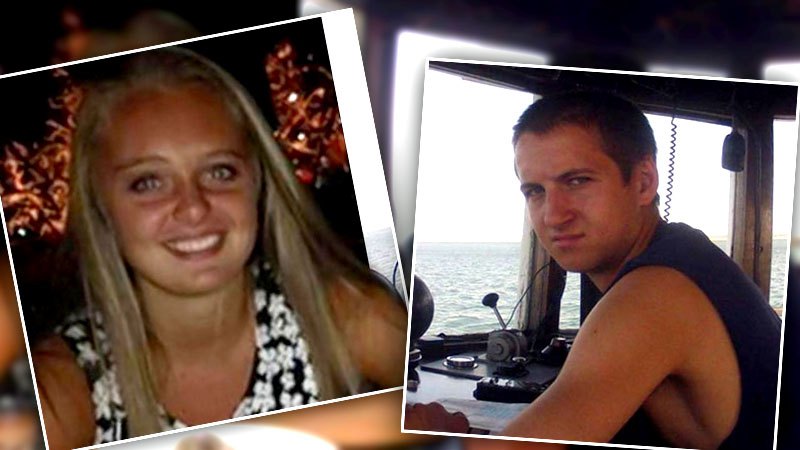