A recent study from Cigna claims that “loneliness may be a greater public health hazard than obesity” and that millennial’s and Gen Z could be experiencing the worst from this. The survey of 20,000 adults over the age of 18 found that:

One culprit could be social media itself.

While some believe that these platforms have helped to connect us, others believe that they have done just the opposite. Prior to the advent of social media, if people wanted to connect with others they would need to go out. But now people can stay in their homes or office and believe they are connected through their devices when in reality they are not connected at all.

Sam Miller, an online life coach , and counselor who works with mostly millennial’s stated this: “Many of my young clients say they have a lot of friends. But when I probe them deeper about how connected they really are with them, very few say they have meaningful connections.”

Because loneliness can lead to depression, heart disease, cognitive decline, and weaken a person’s immune system, health insurance companies are taking this as seriously as they do smoking.

In fact, the study from Cigna was not the first to uncover this as the American Psychological Association also revealed the global scale of the problem. And in a study from AARP, “Approximately 42.6 million adults over the age of 45 in the United States are estimated to be suffering from chronic loneliness.”

With this potential epidemic, are there any solutions?

Dr. Lynn Ponton suggests some of the following could help alleviate the onset of loneliness:

Having a community of good people around can help lift one’s spirits. The importance of connection and belonging is a vital need for all humans.

The joy and unconditional love a dog brings to one’s life can help alleviate stress and anxiety.

Making a genuine contribution that provides goodwill to your community is essential to feel connected.

Having a hobby is a great way to connect with others who share similar interests. 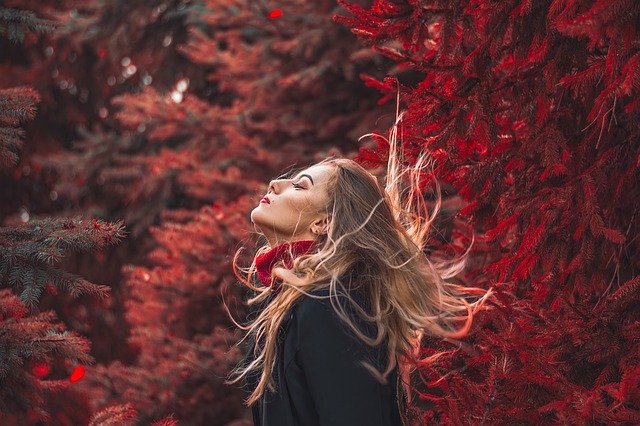 How to Fight Anxiety and Depression 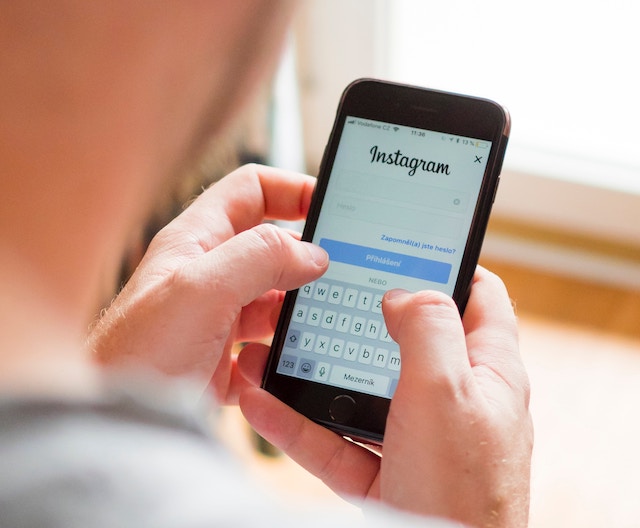 5 Essential things to do for higher engagement on Instagram