LAS VEGAS — In 2017 then-Assistant Sheriff Todd Fasulo of the Las Vegas Metropolitan Police Department told then-FBI ASAC Patrick Brodsky, to have a special agent cease contact with Las Vegas Judge Melanie Andress-Tobiasson who was providing the agent with information relating to police corruption on the LVMPD, according to sources who spoke to the Baltimore Post-Examiner

The Baltimore Post-Examiner also has learned that the agent who was speaking to Judge Tobiasson was Special Agent Kevin White.  White is one of the agents working on the LVMPD police corruption probe, specifically the allegations of police corruption raised by attorneys for convicted sex trafficker, Ocean Fleming.

According to sources, the information that Tobiasson was providing to S/A White involved corrupt police officers and sex trafficking. White could not be reached for comment. The FBI is not commenting on the case.

After Fasulo’s contact with ASAC Brodsky, no doubt on behalf of Clark County Sheriff Joe Lombardo who runs the LVMPD, the Baltimore Post-Examiner learned that S/A White was told to cease contact with Judge Tobiasson.  Shortly thereafter S/A White was removed from the public integrity squad, but according to sources he was allowed to remain on the Fleming part of the corruption investigation.

Brodsky at the time was second in command in the FBI Las Vegas Division.  The Division is run by Special Agent in Charge Aaron Rouse.

SAC Aaron Rouse gained notoriety after the October 1 Las Vegas Massacre.  He spearheaded the FBI joint investigation with the LVMPD.  He was a staple at the press briefings standing adjacent to Sheriff Joe Lombardo.  ASAC Brodsky also attended several of those briefings with Rouse.

One law enforcement source told the Baltimore Post-Examiner that it must have been an awkward relationship between Lombardo and Rouse as the FBI has that ongoing federal corruption probe of the LVMPD that started back in 2014 and was continuing through the October 1 Massacre investigation.

It was reported in April that Brodsky was retiring from the FBI at the end of that month and was taking an unspecified executive position at Wynn Resorts.  Coincidentally, Assistant Sheriff Fasulo retired from the LVMPD in December and is currently employed as an executive at Wynn Resorts.  Quid pro quo?

The LVMPD was already under a cloud of suspicion because of the ongoing federal corruption probe.  Judge Tobiasson’s revelations to the FBI would only lead to new problems for the LVMPD that they didn’t need; further allegations of corruption.  Yes, they certainly didn’t need any more bad press, but what the public needs even less are more LVMPD corrupt cops that will go unexposed.

As law enforcement officers Fasulo and Brodsky’s actions were incomprehensible.  Corruption at any level should be exposed, not concealed.

Judge Tobiasson obviously went to the FBI because she felt she had nowhere else to go. If you can’t trust the FBI in a situation like this, then who can you trust?

If cutting off Judge Tobiasson by having an FBI agent cease talking to her was a move to keep her silent by the LVMPD, then that blew up in their faces.

With nowhere else to go and no agency to turn to, Tobiasson obviously felt she had no other choice and went public on April 13 when her story was aired on KLAS-TV.  That doesn’t end it there.

She said that she was in fear for her safety, from some LVMPD detectives.

Corrupt cops, sex trafficking, under-age prostitutes and an unsolved double murder related to the sex trafficking industry. This story is not going to go away.

The “I” in FBI stands for integrity.

When Brodsky followed through with Fasulo’s demand, at that point the integrity of the FBI Las Vegas Division was compromised.

It now puts into question the FBI’s four-year-long federal corruption probe of the LVMPD.

What else could be covered up and how far does quid pro quo go to protect the LVMPD, and if so why? 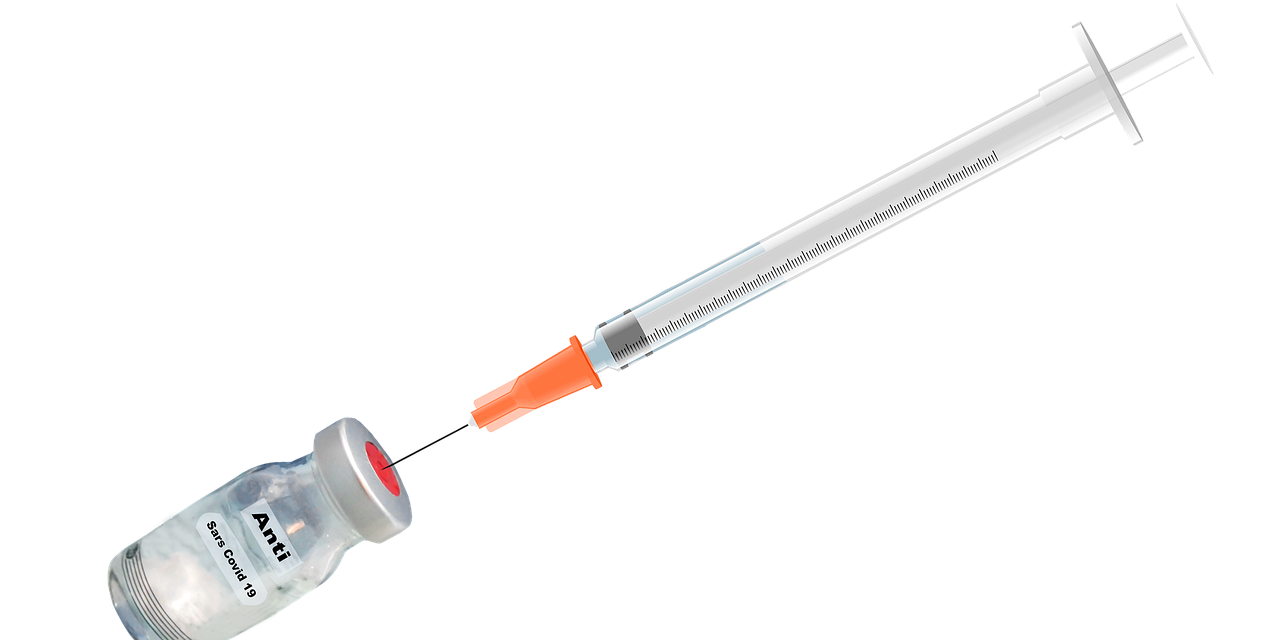 CDC says reporters should be prioritized for vaccination; Md. has not yet done so 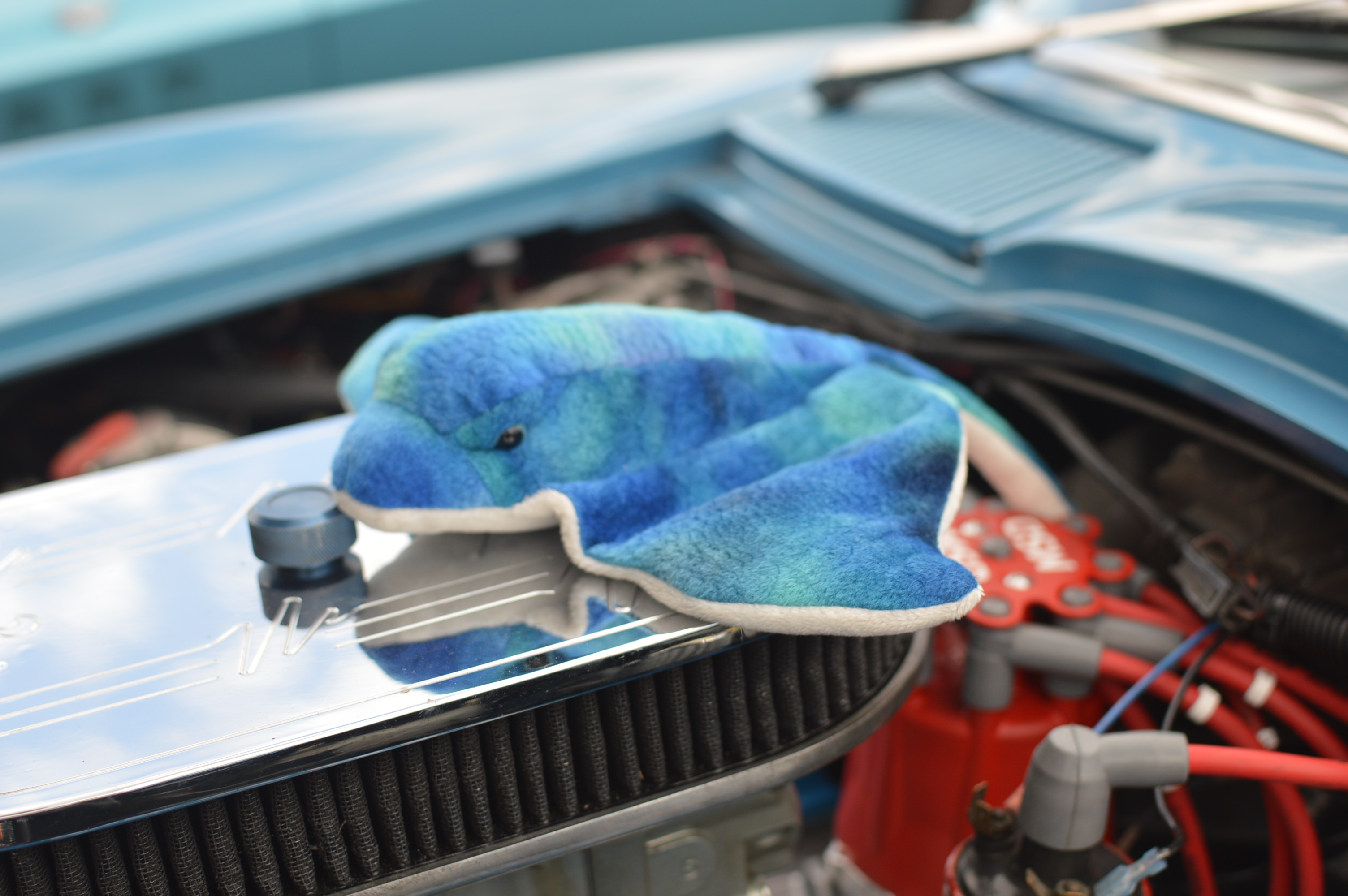 One thought on “Who’s running the FBI Las Vegas Division; the Las Vegas Metro Police Department or the FBI?”