LAS VEGAS — The Baltimore Post-Examiner was told that in 2017 then-Assistant Sheriff Todd Fasulo of the Las Vegas Metropolitan Police Department told FBI Assistant Special Agent in Charge of the FBI Las Vegas Division, Patrick Brodsky, to have a special agent cease contact with Las Vegas Judge Melanie Andress-Tobiasson who was providing the agent with information relating to police corruption in the LVMPD.

Brodsky at the time was the second in command of the Las Vegas Division of the FBI working directly under Special Agent in Charge, Aaron Rouse.

Brodsky retired from the FBI at the end of April.

Todd Fasulo retired from the LVMPD in December 2017. He started employment at Wynn Resorts in January 2018 as the Executive Director of Crisis Management and Response.

Several Las Vegas media outlets reported in April that Patrick Brodsky upon his retirement from the FBI will be accepting an unspecified executive role with Wynn Resorts.

On May 8 the Baltimore Post-Examiner sent a media request via email to the FBI Las Vegas Division requesting comment on the following:

Did then-Assistant Sheriff Todd Fasulo of the LVMPD contact the FBI Las Vegas Division at any time to force any member of the bureau to cease contact with Clark County Judge, Melanie Andress-Tobiasson?

Was any FBI agent pulled off the ongoing corruption investigation involving the LVMPD and reassigned and told to cease contact with Judge Andress-Tobiasson?

Was any agent told not to talk to Judge Tobiasson because the FBI wanted to protect the LVMPD or is it because it may jeopardize an ongoing investigation and if so how would talking to a sitting judge who has pertinent information jeopardize a criminal investigation?

Is the FBI federal corruption probe on the LVMPD being directed by the Public Integrity Section at FBI HQ in Washington or is it a local office investigation?

You are aware that Judge Tobiasson has gone on the record with local media and has stated that she fears for her life from some LVMPD police officers?

Is there a standing federal grand jury investigating police corruption involving the LVMPD and has that investigation gone beyond just the Vice Unit?

The FBI did not respond to the Baltimore Post-Examiner.

Fasulo did not return calls to the Baltimore Post-Examiner.  Brodsky could not be reached for a comment.

Law enforcement sources who spoke to the Baltimore Post-Examiner stated that the FBI Las Vegas Division and the LVMPD have multiple joint task forces in operation, including the Criminal Apprehension Team, Joint Terrorism Task Force, and others.  Many LVMPD officers assigned to these FBI/LVMPD task forces are deputized as deputy United States Marshals, according to one source.

One law enforcement source stated that the brother of one of the detectives implicated in the vice corruption scandal is assigned to one of the FBI/LVMPD joint task forces.

Media in the New Town: Communications part of building community; the Flier and the rest: Part 4 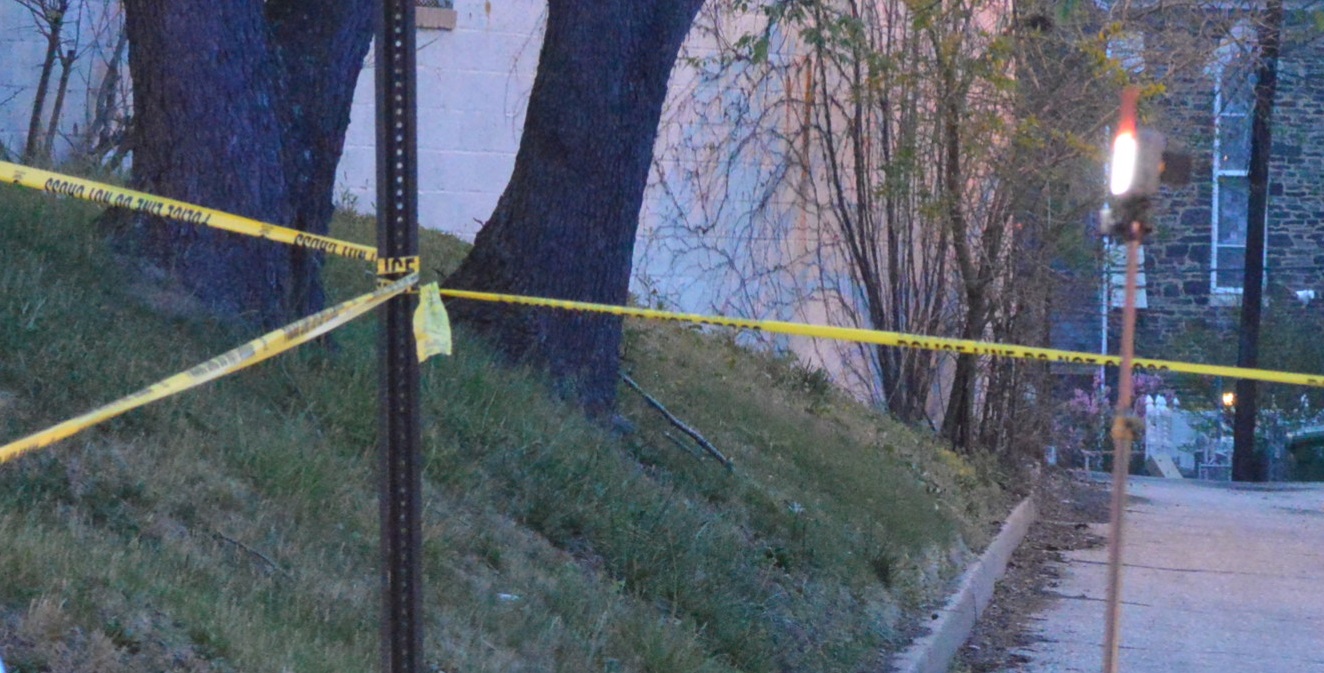