With over two months of the ongoing Strictly Come Dancing excitement, we’re heading toward the grand finale, where the winner of the 17th edition of the show will be announced.

On December 14 viewers will finally get a chance to have a say in the course of the show and will be able to vote for their favorite celebrities.

With six couples left in the show, we’re taking a closer look to examine who has a chance to leave the show celebrating the victory.

We must all have our personal favorites, but let’s see what the bookies’ predictions are for Strictly Come winner. The leaderboard seems to be quite solidly defined, with Kelvin Fletcher being the top favorite right now. He is clearly an unquestionable leader, featuring on the top of the leaderboard almost every week.

Kelvin is currently at 4/9 marking a strong position in the show but let’s remember that the show runs on surprises and unexpected turns, so we might as well get ready for a different result. In case you don’t quite believe in sudden changes in the show, here’s the reminder from 2 years ago. Alexandra Burke finished at the top of the leaderboard for the final, but the trophy landed in Joe McFadden’s hands, who came second.

However, Alex Apati of Ladbrokes is quite confident about the final result: “No one can get near Kelvin as far as the betting is concerned and it looks like the Emmerdale star will be claiming this year’s Glitterball Trophy.”

The 35-year-old actor surely is a phenomenon, as he’s the first one who has led in the bookies’ chart from first to last in the history of the show! Will he maintain this position until the very end? It would be truly shocking, especially considering the fact that Kelvin was a last-minute replacement to the show and he originally wasn’t considered to be part of the line-up!

As Kelvin is leading the way, Karim Zeroual continues to chase him and is currently at 11/4. He has celebrated the most 10s received from the judges, yet still hasn’t quite won the popularity among the audience. At least not as big as Kelvin has!

The CBBC star is the only second favorite to win the show and, if we think of the show’s historical records, there’s a high probability he’ll interrupt Kelvin’s victory plans. TV presenters have yielded 31% of Strictly winners, while actors made up a 25% share of the winning group of the time.

Then we see an actress Emma Barton in the betting at 14/1, followed by Saffron Baker at 16/1 and Chris Ramsey at 40/1 (although he was the first dancer voted through in Sunday night’s results show with partner Karen Hauer!).

What Prize Does The Winner Take Home?

The very best and ultimate prize is, unchangeably, the Glitterball Trophy. But apart from the pride-boosting trophy, the celebrities are also generously rewarded.

Those who are less lucky throughout the show but are willing to add extra pounds to their bank accounts can sign up for the live tour, which takes place in the spring every year after the series ends. All in all, it’s quite a lucrative adventure and surely the painful training sessions and long hours spent on rehearsals are paid off for the contestants. 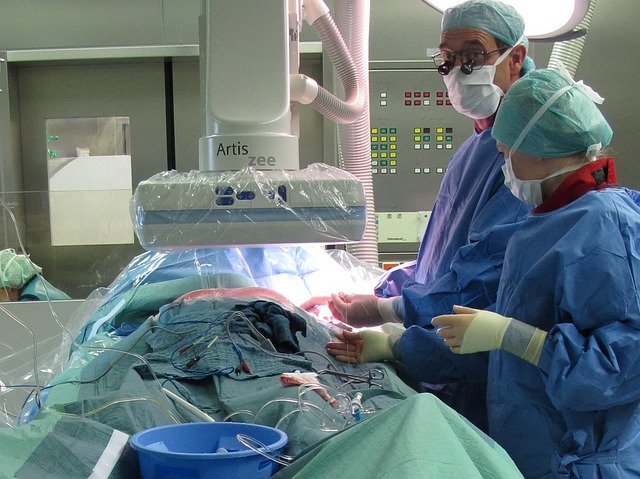 Benefits and prospects of cancer treatment in Germany

St. Patrick’s Day is about a saint