My boyfriend often tells me I am beautiful. I believe he thinks this no matter what I look like, which is awesome because in the past few years I have moved “looking attractive all the time” down on my priority list, pushing “getting more sleep” and “cleaning the apartment” up from their previously low spots.

Not that I don’t put forth an effort — I still take a shower every day, attempt to work out on a regular basis, and generally choose actual pants over sweats. But the days when I wouldn’t dare go anywhere without makeup and a fancy hairdo are completely gone.

I’ve never been a “fashionista” even though I envy women who can throw together a bunch of seemingly mismatched pieces and look completely amazing. I love clothing, I just prefer a t-shirt and jeans over an elaborate outfit. I love jewelry, even though I really don’t wear any. High school I started paying attention to what I was wearing, college a little less because I was working and going to school full time, and in my early 20s I was probably at my most fashion-conscious.

If I was going out with friends, forget about it. It would require a shower (even if I had previously showered earlier in the day), trying on 75 different things with commentary from friends, and makeup and hair to the stars. I had a friend who had some experience with professional makeup application and she used to do my makeup every time we went out — even if she wasn’t going.

My mom was always telling me how naturally pretty I was but I didn’t believe her. I thought I just looked tired or plain. I liked having my eyelashes look fake from all the mascara applications. I didn’t go anywhere without at least putting some blush and mascara on.

There was also the single factor — I was single and if I had to go to the grocery store, I was at least putting forth some effort in case a tasty mancake caught my eye over the produce.

Getting into a serious relationship changed all of that. I was already kind of winding down when I met Awesome. I wasn’t getting made up all the time to go out. I felt like if someone was going to fall in love with me, they better fall in love with the makeup-less me too because there was no way I was going to wear makeup to bed every night.

But I still put forth about 50 percent effort into my physical appearance. After my boyfriend and I moved in together, I went downhill.

Awesome has about 5.6 seconds to see me in work clothes before my sweats or workout clothes are on. The nights when I did wear makeup, I had to blow the dust off of my cosmetics bag before I could apply anything. And ponytails became my number one hairstyle. Why put forth the effort when I had already found my Mr. Right?

Awesome was – well, awesome, and continued to tell me every day that I was beautiful, even when I didn’t have a stitch of makeup on. He still tells me that almost every day. But after a while I started feeling bad. If I were willing to put on full hair and makeup for all the losers I was dating before, how come I wasn’t willing to do it for the man I was in love with? It was a mental battle that I argued within myself for days, going from feeling guilty because I wasn’t making that effort for him to feeling indignant that society required me to within a second’s notice.

I finally came to a happy medium — I wasn’t going to go back to wearing pageant hair and makeup every day, but I would make sure I did it for all of our dates, all special occasions and holidays, and every once in a while just for fun when he came home from work. Because I love him and I want him to feel special that I made the effort just for him. And also because for some reason whenever I see a new mascara come out I feel an almost primal urge to buy and sample it. But mostly for the love part. 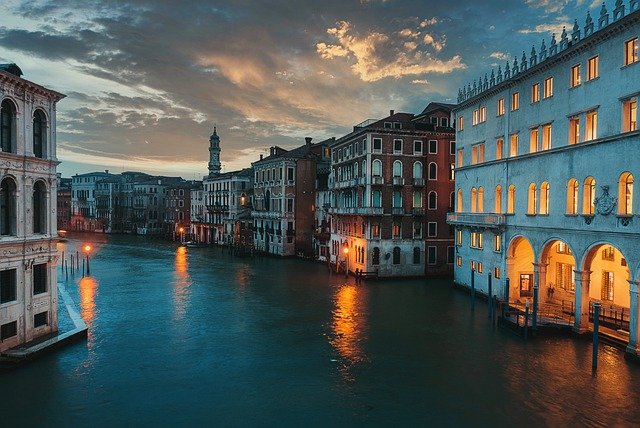 7 Things You Need to Know Before Visiting Italy

What are the Best CS:GO Betting Sites 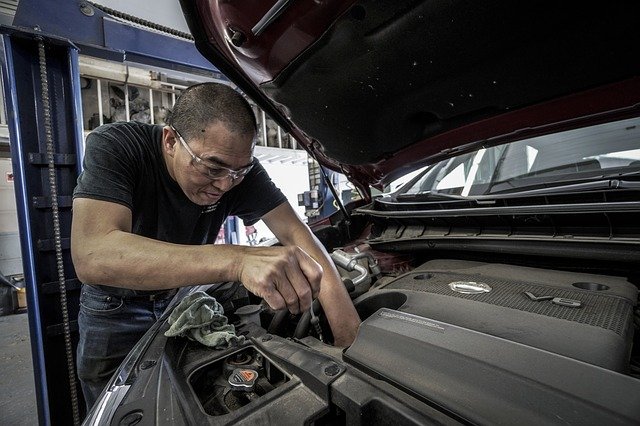 3 Basic Car Fixes You Can Do Yourself