WASHINGTON – Only half of the Democratic presidential candidates met the polling and fundraising criteria needed to participate in Thursday’s night debate, which means the field of 20 is likely to soon shrink again.

Five candidates have exited the race since the debates began in June. They are Reps. Eric Swalwell (Calif.) and Seth Moulton (Mass.), Sen. Kirsten Gillibrand (N.Y.), Gov. Jay Inslee (Wash.) and former Gov. John Hickenlooper (Colo.). Moulton did not meet the criteria to participate in either of the two debates that took place before he ended his candidacy in August.

Who will be the next to drop out?

“They should all drop out.”

He added: “The consensual winner of the night, [Sen.] Elizabeth Warren (Mass.), was as irresponsible fiscally as any candidate, and her popularity continues to rise.”

Polls show a tight race between the frontrunner, former Vice President Joe Biden, and Warren and Sen. Bernie Sanders (I-Vt.). The three sparred over health care policy during the latest debate. Biden favors expanding the Affordable Care Act, which was spearheaded by his former boss, President Barack Obama. Warren and Sanders favor “Medicare for All” — a universal health care system. A central tenet of Yang’s platform is a “freedom dividend,” in which all households in the U.S. would be paid $1,000 a month.

Former Rep. Jason Altmire, a Pennsylvania Democrat, said he expects some of the lower-tier candidates who currently hold office to be the next to throw in the towel.

“The remaining candidates who are not in the top tier are hoping for a dramatic shakeup of the race, most likely a Biden gaff implosion. Although the Vice President has been weakened in recent weeks, his support base appears to be stable. For this reason, I’d expect the incumbent candidates like Sen. [Amy] Klobachar (D-Minn.) — those with reputations to protect and who would most benefit from a Biden exit — will be next to drop.”

“I think that Rep. Tim Ryan (Ohio) will be the next to drop out. His “messaging” comes across as anti-Democratic, so he’s actually hurting himself with the audience. If he remains in the race too long, he will find it difficult to clear the field when he drops back into his 2020 Congressional race.”

It is scheduled for Oct. 15 or 16 at an undetermined location in Ohio. It has not yet been decided if the 11 candidates will appear on the same stage. 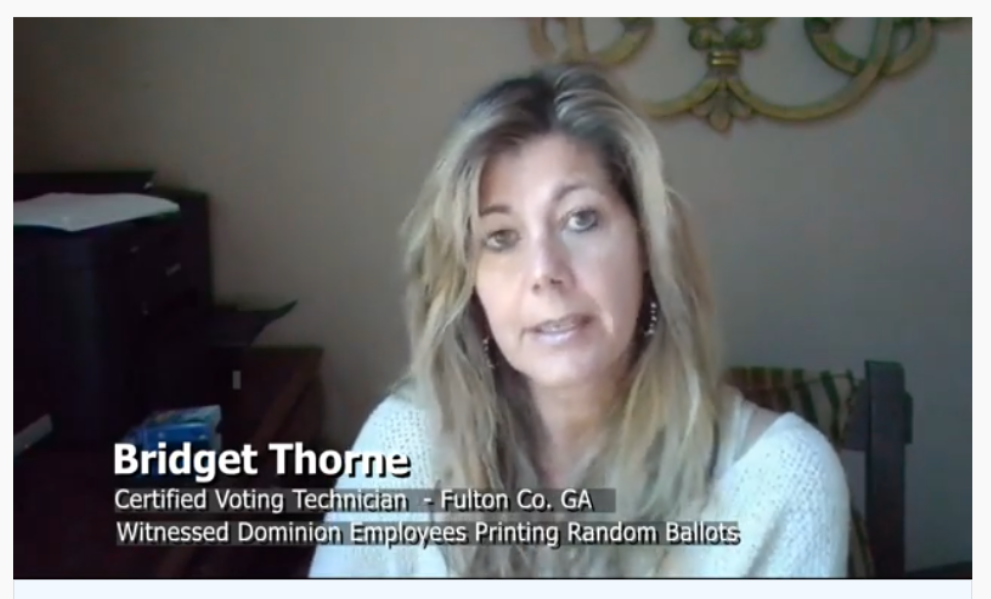