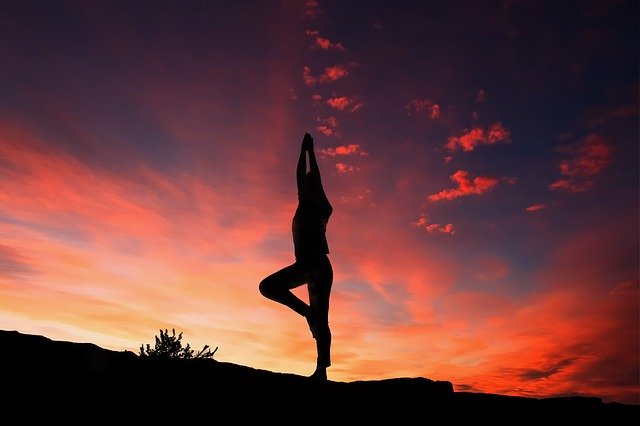 Yoga is one of the most personally rewarding activities that you can do. Not only does it tone and strengthen muscles, increase flexibility, and improve cardiovascular health, but it also has a proven positive impact on your mental health. Studies have shown that practicing yoga on a regular basis can decrease stress, relieve anxiety, and reduce the symptoms of depression.

And when your mind and body are healthy, there really is no better feeling. Whether you’re an experienced yogi or a brand-new student, it’s important to learn which style of yoga is right for you. For those that don’t know, there are many different styles of yoga that are practiced all over the world. Each style, while still offering physical and mental health benefits, has its own distinct elements.

Donna Lea Jones is a professional sales representative and yoga enthusiast from Orlando, Florida. She has been a practicing yogi for many years and during this time, has tried a wide variety of yoga styles. Below, she explains the difference between the most popular styles of yoga so that you can find the type that is right for you.

Ashtanga is a style of yoga that is quite common in the Western world. If you’ve been practicing yoga for only a short time, you’ve likely heard the term. However, few people know that ashtanga yoga is actually based on ancient yoga teachings. It became popular in the West in the 1970s and is one of the most physically demanding styles of yoga in existence. That is because ashtanga follows a very specific series of postures that are performed in the exact same order every practice. Like vinyasa yoga, each pose is linked to the breath. Thus, if you favor stability over surprises, ashtanga yoga is probably perfect for you.

Donna Lea Jones claims that restorative yoga is the best style of yoga if you’re looking to relax and soothe tension in your body. Restorative yoga, which is sometimes referred to as yin yoga, is a style of practice that uses various props, such as blocks and blankets, to help support the body as you engage in passive poses. Restorative yoga is all about gaining the benefits that come from putting your body in certain yoga poses, without having to exert much effort.

Thus, Donna Lea Jones claims that a restorative yoga class is one of the most rejuvenating things you can do for your body. It is possible to practice restorative yoga at home if you have your own block. But most gyms and yoga studios will offer such classes on Thursday or Friday nights when your body needs a break after a long week of work. If you find yourself exhausted – both physically and mentally – by the end of the week, then Jones highly recommends adding restorative yoga into your weekly routine.

Vinyasa is another term you’ve likely heard if you’re a regular yogi. The word “vinyasa” is Sanskrit and translates roughly as “to place in a special way.” Vinyasa classes are all about flow, shares Donna Lea Jones. This kind of yoga is known for its fluid, constantly moving style. Vinyasa yoga instructors will lead the class through a series of poses designed to smoothly transition from one to another. Music is often played in the background and like Ashtanga, movement is linked to the breath. Unlike Ashtanga yoga, there is no specific series of postures that must be followed in vinyasa yoga. In fact, no two vinyasa classes are the same. If you’re someone that hates routine and is always looking to try something new, then vinyasa might be right up your alley.

Bikram and hot yoga are extremely similar in style, the major variations being in the temperature and humidity of the room. Bikram was founded by Bikram Choudhury roughly 30 years ago and consists of yogis making their way through 26 specific poses in an artificially heated room over the course of a 90-minute workout. Hot yoga is an offshoot of Bikram and is also practiced in a heated room. However, there is no specific series of poses that must be followed in a general hot yoga class. Bikram is similar to ashtanga yoga in terms of the rigidity of the pose sequence, whereas general hot yoga is similar to vinyasa in that the series of poses and the order you do them in is constantly changing. It’s up to you to decide which style is right for you, but if you are attending a Bikram or hot yoga class — prepare to sweat.

Fall treats: Nuts in the recipe

Break-ups and advice from Mom 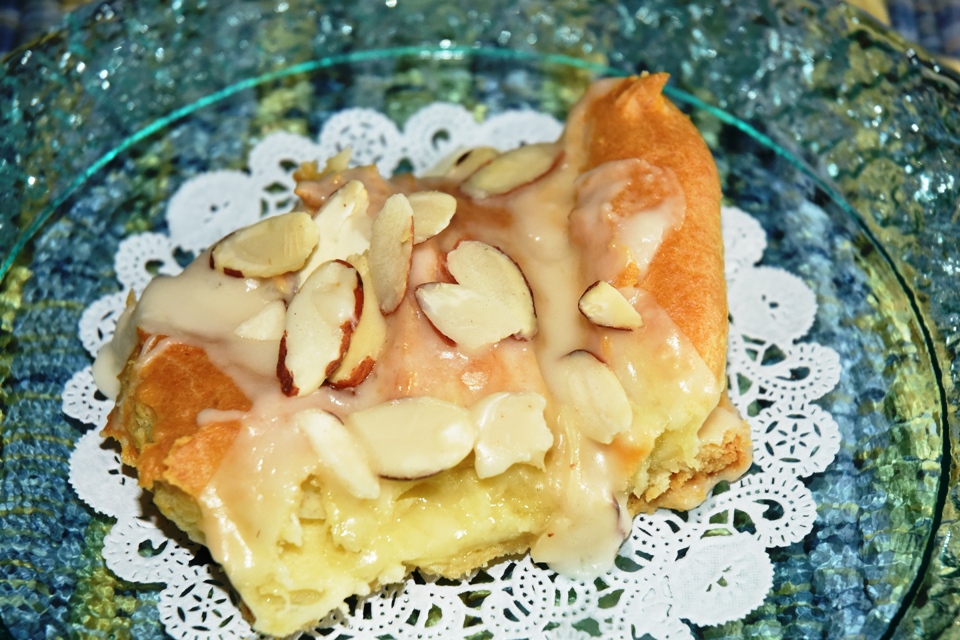 One thought on “What Yoga Style is Right for you? Donna Lea Jones Weighs in”