Society continues to congratulate itself over the slow but steady eradication of tobacco use while simultaneously confronting a new addiction threat in the form of the ongoing opioid epidemic. Yet all the while, we seem to spend less and less time focused on fixing an equally dangerous addiction problem in this country: alcoholism.

The fight against alcoholism in America arguably reached its fever pitch nearly 100 years ago with the enactment of the 18th amendment, more popularly known as Prohibition. While the law was repealed 13 years later, remnants of its draconian approach to liquor consumption linger in the form of various laws regarding when and where alcohol can be consumed, as well as at what age a person is allowed to drink. These measures have helped to keep rates of alcoholism far below pre-Prohibition levels, but alcohol abuse remains one of the most common addictions to occur, as well as one of the most lethal.

A century is a lot of time, and society has seen a gradual shift in the way it goes about combating alcoholism since the days of Prohibition. Here are some of the modern approaches to reducing the potential damage caused by alcohol abuse:

The old way to “treat” an alcoholic was to throw him into the drunk tank until he sobered up before sending him on his way, without much concern for the recidivism which was likely to transpire. These days, society is embracing the return on investment of treatment centers for alcohol addiction. Support for alcohol rehab in San Diego and other cities are growing due to the recognition of alcoholism as a chronic disease in need of ongoing medical attention.

The police are no longer taking axes to barrels of whiskey and pouring gallons of lager down the drain, but they still play a central role in reducing the harm caused by alcohol consumption, mainly in the form of enforcing laws against operating a motor vehicle while under the influence. Furthermore, technology such as a discrete breathalyzer in your car can be used to extend the scope of enforcement of these laws.

As mentioned earlier, sales restrictions on liquor continue to have an impact on the rates of alcohol abuse. While the age restriction is the most widely recognized control on who can buy alcohol, these laws also affect where you can buy it as well as when. Depending on the state, alcohol may only be purchased at select designated stores. Furthermore, most states and cities have a restriction on the time of day a person may purchase alcohol. While it’s not easy to quantify the impact these restrictions have on the rate of alcoholism in the United States, the fact they limit the ability to legally buy liquor is certain to make a positive difference.

The single best way to keep reducing the number of alcoholics in America is to keep people informed about the dangerous consequences of alcohol abuse. Public service announcements, while admittedly vulnerable to satire, are effective in drawing attention to problems such as alcohol addiction. Educational measures meant to inform people, particularly young adults, about the dangers of drugs and alcohol are the first line of defense against addiction, so society has an obligation to keep supporting them as a means of combating alcoholism.

In a time when the public menace of tobacco smoke is winding down and the nation’s attention turns toward the ongoing epidemic of opioid addiction, alcoholism appears to be a sidelined issue despite remaining a big problem to solve. With that said, society continues to develop new and improved ways to treat alcohol addiction, with many more likely to come in the years ahead.

Getting on board the Fruit Bicycle 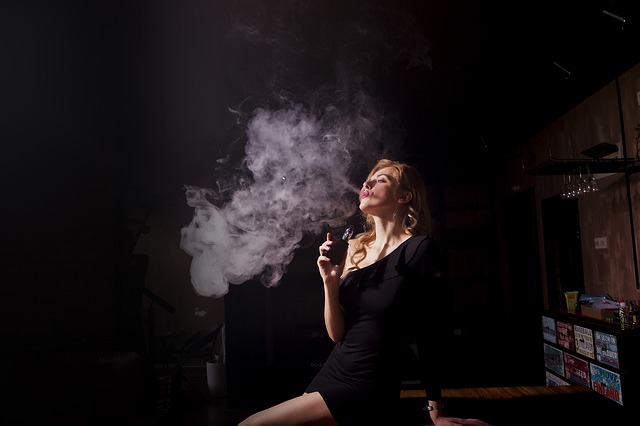 How to maintain a wax vaporizer