Some key new laws Oct. 1 include measures to:

– Stop the distribution of electronic cigarettes to minors

Motor Vehicle Administration – Birth Certificates – Issuance of Copies (SB 38): Authorizes the Motor Vehicle Administration to provide copies of birth certificates for a fee, and allows the MVA to access copies of birth certificates electronically from the Maryland Department of Health. This should make it easier to provide documentation for driver’s licenses or identification cards, but won’t immediately be put into practice until a new electronic system is up, according to a legislative analysis.

Crimes of Violence, Expungement, and Drug Treatment (SB 101): Establishes a 10-year mandatory minimum sentence for a second violent crime conviction. Also changes the definition of a “crime of violence” by replacing the use of “handgun” with “firearm” for use in the commission of a crime of violence or felony. This would expand those who are subject to existing statutory penalties like mandatory minimum sentences.

Wearing, Carrying, or Transporting Loaded Handgun – Subsequent Offender(HB 1029): Establishes that the minimum sentence is mandatory for anyone violating the state’s ban on wearing, carrying, or transporting a handgun loaded with ammunition on themselves or in a vehicle.

Animal Cruelty – Sentencing Conditions(SB 1038): When people are convicted for animal cruelty related to dogfighting or cockfighting, the court may now include a ban on owning or residing with an animal as a sentencing condition.

Firearm Crimes – Rapid Fire Trigger Activator(SB 707): Bans rapid fire trigger activators (bump stock) from being sold or transferred in the state, and adds more stringent penalties for using one during the commission of a felony or crime of violence. A ban on ownership without authorization from the federal Bureau of Alcohol, Tobacco, Firearms and Explosives doesn’t take effect until Oct. 1, 2019.

Hate Crimes – Group Victim (HB 700/SB 528): Clarifies that hate crimes include crimes against a group rather than specific individuals. This came about after two students at Crofton High School were charged with a hate crime for allegedly hanging a noose. One of the students was found not guilty of the hate crime charge because his attorney argued the statute was for hate crimes against individuals, not a group such as African Americans in general.

State Employees – Parental Leave (SB 859):Provides 60 days of paid parental leave for state employees following the birth or adoption of a child under the age of six.

Defendants Found Incompetent to Stand Trial Or Not Criminally Responsible – Commitment (HB 111/SB 233): Requires the Maryland Department of Health to admit people to mental health hospitals within 10 days after a court order. Court orders come after it is decided that the defendant is incompetent to stand trial and a danger to themselves or others, or upon verdict of Not Criminally Responsible. Judges had complained of a lag in mental health admissions after court orders.

Health Care Providers – Opioid and Benzodiazepine Prescriptions – Discussion of Benefits and Risks (HB 653/SB 522):  Requires health care providers give advice on the benefits and risks associated with the prescription of opioids and benzodiazepines.

Public Health – Cottage Food Products – Definition (HB 1106): Allows people selling food from their houses, or by personal or mail delivery to qualify as a “cottage food product” “not subject to Maryland’s food safety regulations.” This would expand the cottage food industry from farmer’s markets.

Open Meetings Act – Closed Meetings – Cybersecurity (HB 695): Authorizes a public body to meet in a closed session to discuss cybersecurity if the public discussion would constitute a risk to security assessments, deployments, or implementation of security personnel, critical infrastructure, or security devices.

Higher Education – Sexual Assault Policy – Disciplinary Proceedings Provisions (SB 607/HB 913): Requires new written disciplinary proceedings provisions for sexual assault cases at colleges and universities. The new procedures must be submitted to the Maryland Higher Education Commission by Aug. 1, 2019. The law also requires that the MHEC pay for attorneys for both the students complaining about sexual assault and students responding to the complaint in the higher education investigation proceedings.

Domestic Violence – Permanent Protective Orders (HB 1303/ SB 491): Expands the situations in which a court could issue a permanent protective order for abuse.

Extreme Risk Protective Orders (HB 1302): Creates “an extreme risk” protective order (red flag law) that will prevent accused abusers from possessing a firearm or ammunition if the commissioner or judge finds that there are reasonable grounds to believe that the respondent poses an immediate and present danger of causing injury with the firearm. For a final order, a higher standard of clear and convincing evidence must be present. Guns will be surrendered to law enforcement.

Offshore Drilling Liability Act (HB 1456): Establishes that an offshore drilling activity is an ultrahazardous and abnormally dangerous activity. Holds a person that causes a spill of oil or gas while drilling strictly liable for damages.

Commercial Oyster Divers (HB 1137): Provides harvesters business flexibility to be able to work with a diver and/or attendant who does not possess an oyster authorization. It also codifies existing regulations that no more than two divers can work from a boat at a time.

Tax Sales – Homeowner Protections (HB 1465, SB 952 is similar): Prevents residential properties from being sold at tax sale when total taxes due on the property amount to less than $750, and requires mailings for tax sales to include information about how a homeowner my access services and programs to avoid tax sale costs or foreclosure.

Maryland Prenatal and Infant Care Coordination Services Grant Program Fund (Thrive by Three Fund) (HB 1685/ SB 912): Establishes a fund to make grants to counties and municipalities to provide care coordination services to low–income pregnant and postpartum women and to children from birth to three years old. Requires the governor to include $50,000 in the annual budget for the fund beginning in fiscal year 2020. 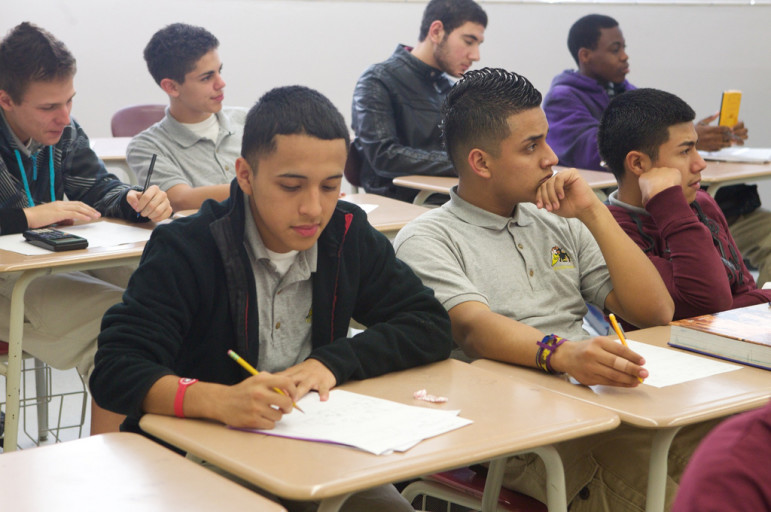