A father and communist leader known to punish for dissent and an older sister prosecuted for embezzlement, extortion, and tax evasion might not equate to good genes in most people’s eyes, but one former Uzbekistan first daughter is proving to the world she can rise above her family’s political, ethical and legal woes. She has worked tirelessly for international human rights organizations, including UNESCO, and she has stepped down from her ambassador post to focus on her own charitable causes.

This date was the last day Lola Karimova-Tillyaeva served as UNESCO ambassador of Uzbekistan. In August of the previous year, Karimova-Tillyaeva announced she would leave her UNESCO post to spend more time with her family and devote her humanitarian efforts toward “programs being implemented by the Islam Karimov Foundation,” an organization named after her late father. Ironic? Perhaps, but the organization was founded to improve the lives of the Uzbekistan people through culture, education, environment, and scientific advancements.

Karimova-Tillyaeva also focuses her charitable efforts abroad and has no doubt been influenced by her work with UNESCO. An acronym for United Nations Educational, Scientific and Cultural Organization, UNESCO is, “responsible for coordinating international cooperation in education, science, culture and communication,” according to its website. The organization’s mission brings nations together to ensure all people have access to democracy, education, human rights and scientific advances to improve their quality of life and maintain human dignity on today’s global landscape.

Karimova-Tillyaeva’s retirement from UNESCO will not stop her humanitarian efforts. In her announcement in August and on her social media accounts since then, she has stated unequivocally that she will add programs offered through her two additional nonprofit organizations founded to help children. Aside from the Islam Karimov Foundation, Karimova-Tillyaeva opened the children’s charity You Are Not Alone in 2002. The foundation works directly with Uzbekistan orphanages to help abandoned children in need of parental care.

In addition to You Are Not Alone, Karimova-Tillyaeva founded the National Centre for the Social Adaptation of Children. This nonprofit offers educational and medical assistance to children with disabilities, and, as mentioned above, it is one reason why Karimova-Tillyaeva left her UNESCO post. She strongly desires to spend more time working with disabled children to give them a fair chance of acceptance and success in societies throughout the world

Some might find Karimova-Tillyaeva insincere even though they do not know her. It’s a classic tale of someone who rose from the ashes to turn bad into good. This Phoenix, if you will, may have family members with tyrannical and questionable pasts, but it is this – exactly – that often turns people toward betterment. Karimova-Tillyaeva’s father passed away in 2016 and she no longer communicates with her controversial older sister. In 2013, Karimova-Tillyaeva maintained in an interview with BBC that she doesn’t speak to her sister and they are “completely different people.”

Karimova-Tillyaeva’s life mirrors the classic tale of good prevailing. Although she is wealthy in her own right, she uses a portion of her wealth to help those less fortunate. She is reported to possess holdings that place her amongst the wealthiest people in the world, but it should be noted she refutes the numbers associated with her. Nonetheless, she served UNESCO post admirably and her work within the organization and the organization’s work itself should never be underestimated. It’s clear that she chose a different path from the rest of her family.

Although the world ushered in the 21st century 18 years ago, many nations remain ignorant of basic human rights. One could even argue that the United States, a nation founded on democracy, is currently going backward instead of forward in terms of basic human decency. This is why organizations like UNESCO and those founded by Karimova-Tillyaeva remain crucial and why, at this time, their work is far from complete. Someday, hopefully, they will no longer be needed.

The Book of Mormon hits the Hippodrome 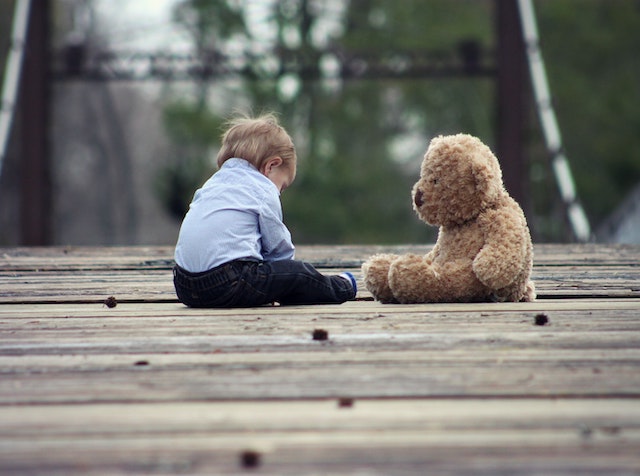 How to Tell the Difference Between Discipline and Child Abuse 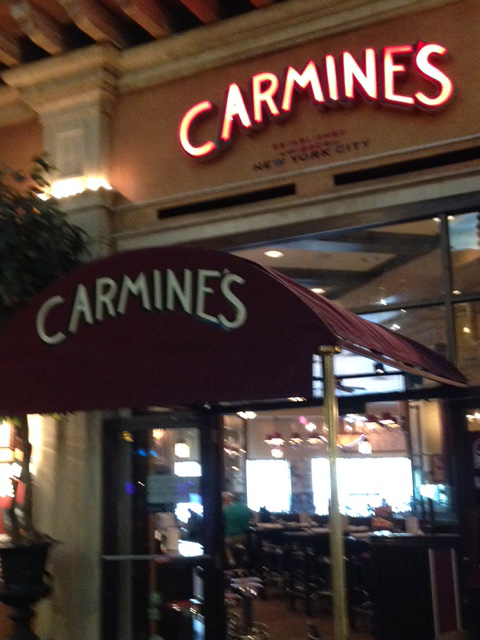 Carmine’s worth a trip to New Jersey