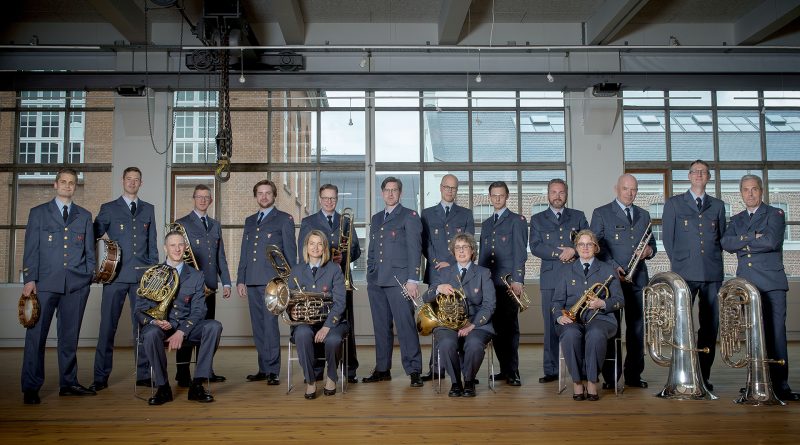 WASHINGTON, D.C. – The United States Air Force Band will host The Prince of Denmark Air Force Band for a joint concert on November 17. This concert marks the Danish ensemble’s first performance in the United States and celebrates the international partnership between the two nations. The concert is free and open to the public.

Free tickets are available at https://bit.ly/3t6Lnim.

Additionally, these concerts celebrate two significant anniversaries for each ensemble: the 75th anniversary of the United States Air Force and the 50th anniversary of Denmark’s beloved Queen Margrethe II, who is now the world’s longest reigning monarch.

“We are very excited to perform a joint concert with The U.S. Air Force Band in Washington, D.C. in recognition of Her Majesty the Queen of Denmark’s 50th Anniversary ascension to the throne,” says Peter Ettrup Larsen, First Guest Conductor of The Prince of Denmark Air Force Band. “Also, this tour is a wonderful opportunity for us to get acquainted both with our American colleagues and with all the D.C.-based Danes celebrating the Queen from afar.”

The Prince of Denmark Air Force Band is one of Denmark’s three professional military bands and performs about 140 times each year. Guided by the claim that “We play everything from Baroque to Rock,” these performances range from Royal ceremonies over military parades to ordinary concerts that include pops concerts, classical concerts, jazz concerts, band-stand and educational concerts.