President Donald Trump visited India Monday where he will enjoy the rich and diverse culture and heritage during his visit to Ahmedabad.

Foreign Secretary Harsh Vardhan Shringla said that this would be a fantastic experience for President and his delegation.

President Trump and the First Lady Melania Trump, along with his high-level delegation, arrived Monday India on February 24.  After spending some time in Ahmedabad, he will travel to Agra and then visit national capital for the main leg of the visit.

After reaching Ahmedabad, he will address the “Namaste Trump” event along with Prime Minister Narendra Modi at Motera cricket stadium. Shringla added in his statement that this event would be on the line of “Howdy, Modi” event that took place in Houston in September 2019. President Trump also participated in that event hosted by the Indian-Americal community in PM Modi’s honor.

There will be tens of thousands of citizens as well as artists showcasing performing arts from different states and Union Territories in the stadium. There will be 28 stages representing different parts of India along the route of India Road Show. The route will have decorations and murals depicting various events of the life of Gandhiji.

Trump will address a full-capacity audience that will include people from every part and all communities of India. After this event, President Trump and the First Lady will visit Agra and spend some time at the Taj Mahal.

Today President Trump and the first lady will attend a ceremonial welcome at the forecourt of Rashtrapati Bhawan. From there they will pay homage to Mahatma Gandhi at Rajghat. Later Modi and Trump will have delegation-level talks at Hyderabad House. They will discuss various issues, including a strategic partnership in areas including security, defense, trade, energy, counter-terrorism, and other bilateral matters. They will also discuss on different global issues of shared interests.

In the afternoon Prime Minister Modi will host a lunch for Trump which will be followed by some private events at the US Embassy, including a private roundtable with the representatives of different industries. In the evening, President Trump will again meet President Ram Nath Kovind at the Rashtrapati Bhawan. Kovind will host a banquet before President Trump departs from India.

The brief visit of President Trump is intense, and it will provide many options for both the countries to bring better relationships in every sector on the table. The strategic alliance between India and the U.S. have a lot of things to cover. With the support of America, India is planning to fulfill its dream of becoming a 5-trillion economy in the next five years. America will hope to have a stronger bond with India for improving its position in Southeast Asia.

Saurabh Sharma is a Digital Marketer and content writer, with of more than 8 years experience in Digital marketing. He is founder of www.guestpostcrew.com. He has a Master in Computer Application (MCA) honors from RTU, Kota. His work is present on the web and still working for the well-being of society. In his free time, he loves to watch cricket, football, and internet surfing. 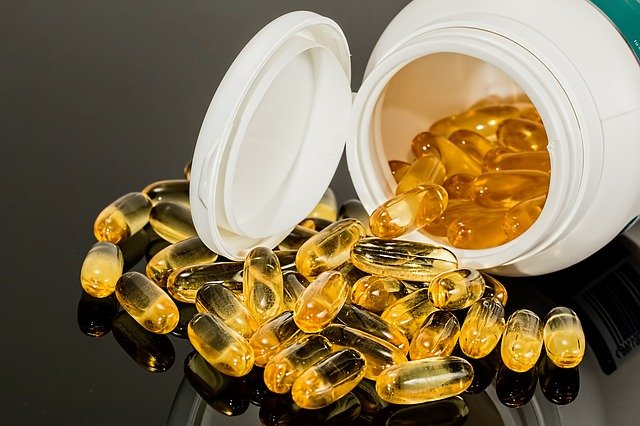 Why Do You Need Supplements For Your Health?

5 guidelines to avoid being ripped off by contractors

Baltimore Gay Pride brings out a rainbow of fashion