Donald Trump’s 11-month sweep through the Old Guard in of the Republican Party in all its imaginary glory was like Patton’s Third Army drive through France in August 1944. He cut through them all like a knife through butter.

But politics and presidential campaigns, like wars, unfold in different phases and great politicians, like great generals have to be able to master different kinds of combat.

Right now, the campaign is transforming, as it always does, to the grand strategic level in which the two great establishment leviathans – the Republican and Democratic parties as represented by their candidates, maneuver slowly, clumsily for position and seek to confine and redefine each other.

Hillary Clinton is passable at this, though not very good. And she ought to be highly vulnerable.

But so far Donald Trump has been just awful.

The underlying reasons for this are clear.

First, he was so brilliant at redefining the leadership contest within the Republican Party he did not realize how different, rising to the national, strategic level was going to be.

The very brilliance of his first campaign blunted his sensibilities and closed the minds of his top advisers and planners to this second stage.

Second, compounding the first reason, Trump was able to brilliantly run the first stage of his campaign the way he ran his companies – with a small, tightly knit command system.

Montgomery and Patton both ran their single Army commands that way, with equally outstanding results.

But waging a national presidential campaign is far broader and complex than the insurgency to win a party’s nominating contest.

Trump is now recognizing that he needs something very different for the challenges ahead. He needs a much larger and complex, but still streamlined and efficient staff: The kind that you need to run a serious corporation.

It is the kind of transition that Patton was never required to make but that Montgomery successfully did when he moved up to run the 21st Army Group and before that to command four separate allied armies in D-Day and the Battle of Normandy, the greatest and most decisive Allied military victory in the West.

Trump’s transition is crucial for another, third reason.

If he outsources control and detailed running of hi campaign to the old GOP party establishment, he will certainly lose.

For that establishment hates him in the first place and it will undercut him every which way it can.

Corey Lewandowski for all his brilliance in running the first, 10-month insurgency stage of Trump’s campaign never realized that. Now he is gone – reportedly at the bidding of First Daughter Ivanka Trump who in this campaign is showing a first-class political intellect.

Trump has started to make the changes he needs to dangerously late in the day – and there is a huge amount of works to be done. But at least he recognized the danger before the Republican National Convention and not after it.

His first order of priority now has to be to appoint the key top executives and advisers to grasp control of a dangerously deteriorating campaign.

His second order of business to is to design a strategic-advertising national game plan to plan fundraising for the next four and half months and to decide and focus on advertising priorities up and through the convention.

His third crucial priority is to seize personal control of the Republican convention. For this, replacing House Speaker Paul Ryan, a Mitt Romney loyalist for the past four years and a man with a gut visceral reaction against embracing Trump, as chairman of the convention, is absolutely vital.

Field Marshal Montgomery emphasized the crucial importance of “grip” in commanding an army, an Army Group and a campaign. Montgomery and Patton were both also geniuses at recognizing and raising up outstanding lower level combat commanders to full crucial command functions and successfully complete vital missions.

Trump needs to select a sympathetic key player and political heavyweight to run the convention. New Jersey Governor Chris Christie should be a clear frontrunner to replace Ryan in that vital role.

There is much more we can say on all these crucial areas. But the Big Picture always has to come first.

Martin Sieff covered the 2000, 2004 and 2008 presidential campaigns for United Press International. He is the author of Cycles of Change, a history of the patterns of US politics from Thomas Jefferson to Barack Obama (Amazon-Kindle, 2015)

Baltimore sits in limbo as does the nation 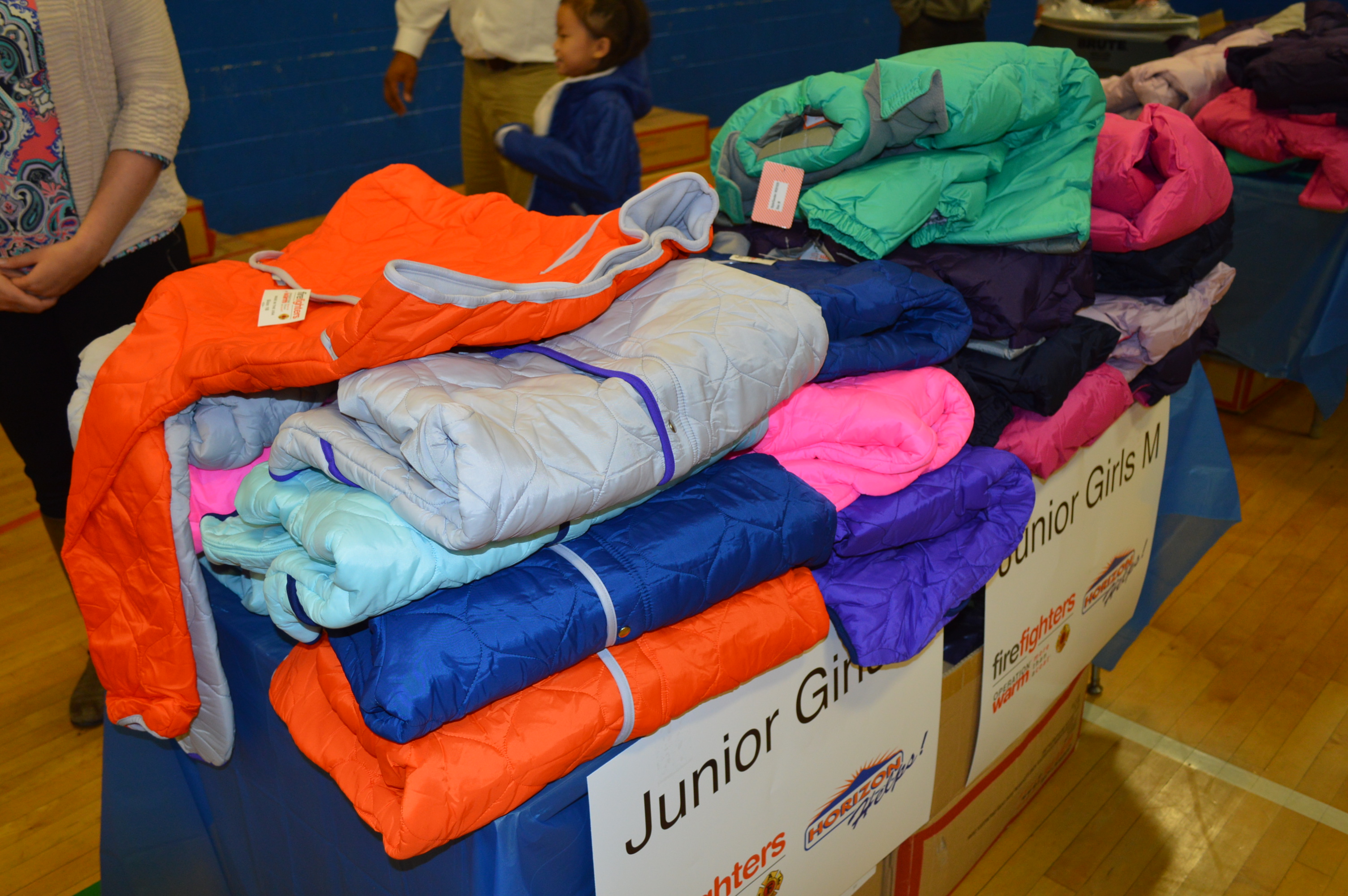