I should just like to offer a few reflections on the passing two weeks ago of Towson University’s most charismatic president during my career here (1974-present): James L. Fisher

When I applied to Towson University for an instructor-tenure-track position, it was 1973, and I was teaching at North Carolina State University.  All I knew about Towson was that it had a mystifying young president and an expandable physical plant in an ideal location.  It was much like N.C. State, except that the latter was more famous; I was on soft money; and Towson was much closer to my hometown of Pittsburgh, Pennsylvania, where all of my friends and family lived.

When I interviewed at Towson in the Speech Department (science and non-science), everyone told me how excited I would be to meet the young, exciting president.

The students seemed likeable, and my applicant interview included a lecture to a class of sophomores and juniors, and, if I may say so, they were wowed by my one great couldn’t-miss lecture.  (Fortunately, no one asked me if I had another).

Fisher had the university moving to say the least, and Towson State College’s reputation was changing commensurately with President Fisher’s efforts.

Under his reign, a Women’s Studies program began; new buildings and facilities were erected; and Towson State College became Towson State University.  The university had an acting president who was, let’s say, a mite short of President Fisher’s promise, and the university appointed instead its longest-serving excellent president, Hoke Smith, who, with presidential aide Joanne Glasser, continued Jim’s forward-looking energetic leadership.

Back to President Fisher: Towson’s excellent Towson Center was opened in 1976, and, in 1977 under Fisher, Towson built Minnegan Stadium, Hawkins Hall (wherein yours truly happily currently resides), the Lecture Hall, and the Psychology Building.

Fisher’s legacy is positive to everyone that counts.  Kim Schatzel, Towson’s current president, accurately describes his leadership as “transformational” and says she “stand[s] on his shoulders.”

My field is political persuasion, and so much of Jim’s success emanated from his charisma, a quality unusual, if not rare, among college presidents.  That quality served him well in negotiating with state leaders who were slow to recognize a geographically well-placed university on the ascension with improving personnel and reputation that warranted more state recognition and support than it has received for most of the last 50 years.

His personal persuasive strengths led to his energizing a quasi-sleepy university to see itself as potentially Maryland’s North Carolina State (recall, my old school) to University of North Carolina at Chapel Hill.

His expanding of Towson’s physical plant was matched by his injecting his joie de vivre into the entire campus.  He seemed to be everywhere, exuding his optimism and energy.

While Jim was president at Towson, I used to brag that I beat him in tennis in doubles with Kerry, but Jim was a worthy opponent with a little – maybe a bit more than a little — gamesmanship, predictably true from all tennis players who are bigger-than-life in real life.

Personally, he reassured me I was appreciated in my first years at Towson; I had wondered if my heavy publishing would be rewarded at a University that didn’t have a lot of writers…he had time for a 27 year-old professor…a great president and a great man, again responsible in many ways for the high quality presidents and leaders Towson has always had, such as Hoke, Dan Jones, Bob Caret, Maravene Loeschke (my personal favorite), Kim Schatzel and others.

R.I.P.  Jim Fisher…always a stand-out and one of the critical factors in Towson’s being Maryland’s best all-round university. 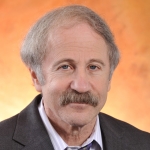 Richard E. Vatz, Ph.D. is a professor at Towson University and author of The Only Authentic Book of Persuasion: the Agenda-Spin Model (Authors Press, 2022) 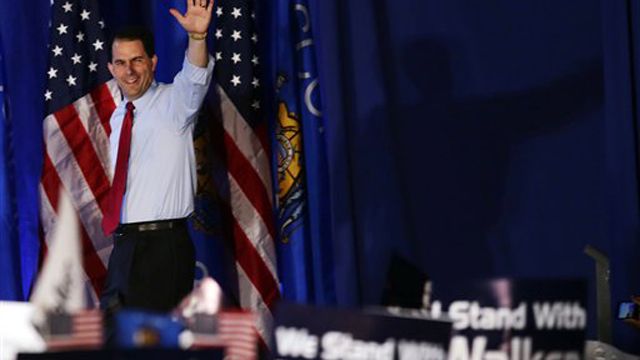 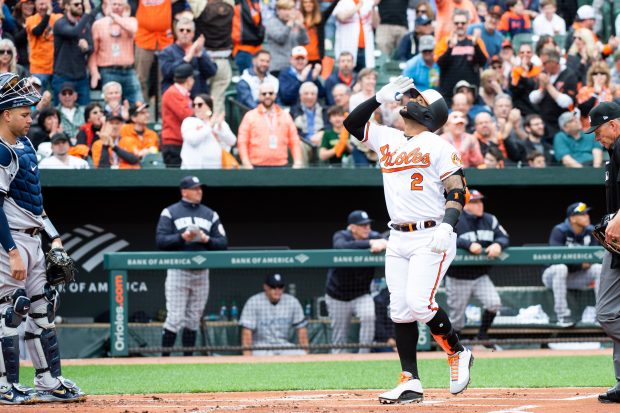