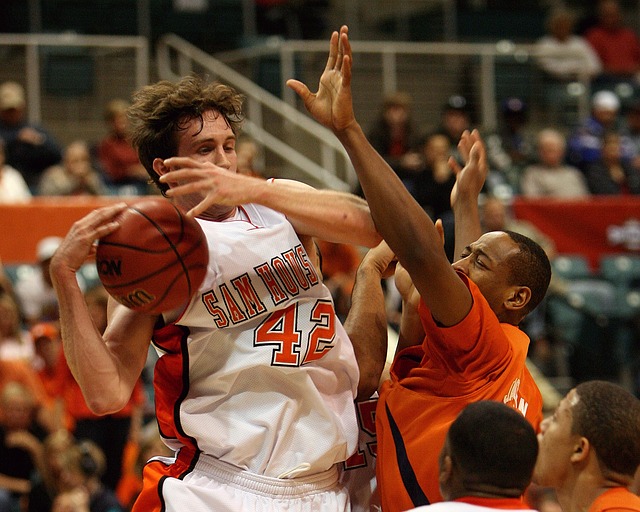 Plastic surgery, animal testing, genetic cloning, ethnic adoption, and human trafficking are all very controversial topics in contemporary society. These issues easily stir emotions, and discussions about them often end up with one side of the debate expressing ire in some way.

Similarly, the sports arena has topics that are just as hot. However, it is easy to understand controversy from a sports fan’s point of view. You see, sports and controversy are one and the same thing. Controversy can easily be a synonym for sports, or the two are possibly bosom buddies, at least from certain viewpoints.

Unlike the controversial issues in the social and economic circles, controversy is sports is borne of competition. Stats are an important part of the game and for this reason, any point that is available to be won will always be fought for. This phenomenon is the reason USA online sportsbooks arere already exploring possible markets in the arena of sports events.

The interests of the sportsbooks aside, here are the three most controversial topics in sports today.

1. Was it All Phil Jackson or the Effort of the Players?

It is common knowledge that a team of great players makes the coach easily successful. However, how much of a streak of good performances should raise eyebrows and shift the attention from the players to the coach? When do you finally acknowledge that such success lies in the hands of the coach?

Phil Jackson earned 11 NBA titles as the head coach during his glamorous career. But, the question is, how many of these were wholly due to the efforts of Scottie Pippen, Michael Jordan, Shaquille O’Neal, Dennis Rodman, and Kobe Bryant, or any of the combo of great players he coached?

Would he have performed poorer if he coached players of a lesser caliber, or would he somehow have managed to turn anyone into a Hall of Famer? Or, would the players Phil coached have won titles under a different coach?

2. It is Leo Messi or Christiano Ronaldo?

The football world is in consensus; there can only be one Pele and one Maradona; the discussion among who of these two is the greatest player of all time is still ongoing. Lionel Messi and Christiano Ronaldo are also in the constant pursuit to join these two to be the greatest.

All two players have impressive statistics and have won all individual awards in the decade or so that they have been playing. But since there can only be one great, who of these two carries the day?

Team Messi says the Argentine is a better player, more agile and with greater magic. Also, based on the importance of the goals they have scored, Ronaldo tails Messi by almost 10 points. However, the Portuguese has a more international outlook and is a lot more physical than his Argentine nemesis. As such, the argument for or against either player is tied at the moment.

The discussion about whether or not to pay college athletes has been on the debate table for a while now. However, it should be a no brainer considering the revenue that college players channel into their various schools through the sale of merchandise and lately, the gambling revenue during the March Madness.

Deans and school administration, however, contend that the revenue these gallant players bring in allows schools to offer better programs for all students. Paying the athletes, they say, will create a class differentiation in campuses and that is not something administrators want to deal with.

It may be a while before the jury comes to a consensus on the issue of remunerating student-athletes.

In conclusion, both sides of these arguments are very compelling. It is the reason these topics are and will fuel debates for more years to come. And until the sports world gets to an agreement, the fans get to enjoy the heated debates as they unfold.

DC Sniper: Looking back at the terror

Home improvement spending set to hit $340B: Tips to protect the ‘roof over your head’