There wouldn’t be any other exciting horse racing shows this year apart from the Kentucky Derby. Last season, it had its most controversial edition after the winner got disqualified. This year, the Kentucky Derby organization made an extra effort when it comes to preparation so they can bounce back big.

In line with that, a lot of promotions were already out to all sports platforms to showcase how the Derby can start this year. In fact, early odds rankings were reported since January to hype all bettors. As such, many horse athletes came out and sent their interest to run in the Kentucky Derby.

Besides, four Derby prep races took place last February 1, 2020, and this made the odds ranking more significant. The Kentucky Derby was shaken, and today we’re going to show the latest odds order after these prep races. Take note that aside from the horses taking an automatic entry to the Derby, they also became an instant favorite in the betting games.

The 2020 Kentucky Derby competition gets tighter as the top odds ranking was clinched by Tiz the Law. Earlier this year, he is in the rumor to all sports betting platform as the best horse athlete to kick off the Derby strong this year. He currently tallies three wins and one third-place in his racing form.

This undefeated three-year-old colt is an entry of Bob Baffert for the Kentucky Derby, who takes the second spot for the 2020 Kentucky Derby odds ranking today. He is a current title holder for the San Vicente Stakes that took place last February 9, 2020. This recent achievement soared his racing records high, adding Baffert’s confidence to might win the Derby this year.

Bob Baffert never runs out of entry, sending another horse racer to generate high odds ranking for the Kentucky Derby. Authentic is also an undefeated horse athlete who can saddle up in the dirt track effortlessly. He took part in the recently concluded Sham Stakes last January 4, 2020, where he was hailed as the winner.

He is another Bob Baffert’s entry to the 2020 Kentucky Derby, who also topped the betting ranking game today. Earlier this year, he was in the bottom part of the Kentucky Derby betting odds. But his odds value soared high after he competed in a Derby prep race, the Robert B.Lewis Stakes last February 1, 2020, where he won the title.

Although he is only a two-year-old colt, Maxfield looks solid in all aspects. He joined the roster for the horse athletes that have high odds value to bet for the Kentucky Derby this year. He is also an undefeated entry to the Derby who’s trained by Brendan P. Walsh. He won the Claiborne Breeders’ Futurity last October 5, 2019, and is in his best form to compete in the Run For The Roses.

Dennis’ Moment is another Derby hopeful this year who generated higher odds value for betting. His racing forms were excellent after winning the Iroquois Stakes, which led him to decide to run for the Kentucky Derby. He is also an undefeated horse athlete, and every bettor must consider betting for him.

Storm the Court looks stronger and more solid as he joined the list for the latest odds ranking in the KentuckyDerby at Churchill Downs. He is the current title holder for the TVG Breeders’ Cup Juvenile. Last February 9, 2020, he competed in the San Vicente Stakes and landed in fourth place.

He is one of those 2020 Kentucky Derby hopefuls that did not earn a great odds value right away. After he took part in the TVG Breeders Cup Juvenile and Los Alamitos Futurity, where he both ended in second place, he soared high. He generated excellent odds value in the upcoming Kentucky Derby.

The 2020 Kentucky Derby odds ranking changes every week and is brought by several factors such as the result of the prep races, the horses racing forms, etc. It is why you need to get updated with the odds ranking, especially now that the Kentucky Derby this year comes in a very tight competition. So, with the latest odds ranking listed below of the recent Derby hopefuls, you can quickly identify which horse racer to bet.

Filing for Divorce in Utah Online 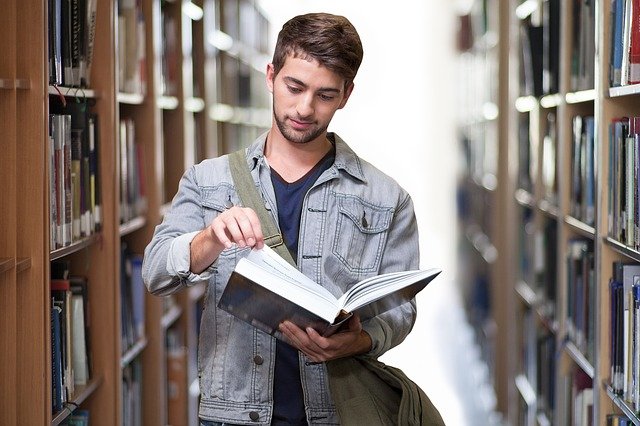