Talkspace has announced that it has received $50 million in additional funding to make improvements with the technology they use and to expand commercial services. The commercial services are offered to businesses at a discounted rate to offer to their employees as a fringe benefit. The company is believed to have around 300,000 customers and 5,000 mental health professionals. The company has also announced that it will be joining in a partnership with Optum Health. This would mean that over 5 million people would be afforded access to their text, calling, and video chat platform for therapy. It’s believed that telephonic therapy is being covered at this point and the patients can sign up for additional services as they wish. Other insurances cover their services on a limited basis; however, it appears that this is changing over time as the technology and benefit are fully realized.

Other Options Provided by the App for Non-Covered Clients

More on Talkspace Reviews and Services

The company began providing services in 2012 and was one of the first on the scene. The company was started by CEO Oren Frank who thought that the mental health industry needed an overhaul due to his own experience and having difficulty finding help. Frank’s idea took off and the company has been growing at a rapid rate and has been increasing its offerings. Many Talkspace reviews speak positively of the service and many of them indicate an interest in niche markets such as teen therapy, senior issues, and couples sessions. This also happens to be the same market that Frank is improving, so the client’s concerns have been heard. Currently, the company offers many counseling services including the following popular options and topics:

More on the Latest Funding Efforts

With the most recent funding, it’s understood that the company has an estimated $110 million to use for its projects although no official numbers have been released by the company. The primary investor is Revolution Growth with other contributors including the following investors:

The company provides many resources on its website regarding its services, pricing, insurance information, a blog, and an FAQ section. The company states it has helped over one million people and the number is growing with the new developments. Promotions are occasionally available for new members. The app and company are changing the way people think about therapy and mental health services. For more information visit https://www.talkspace.com.

Best Buy at the bottom? 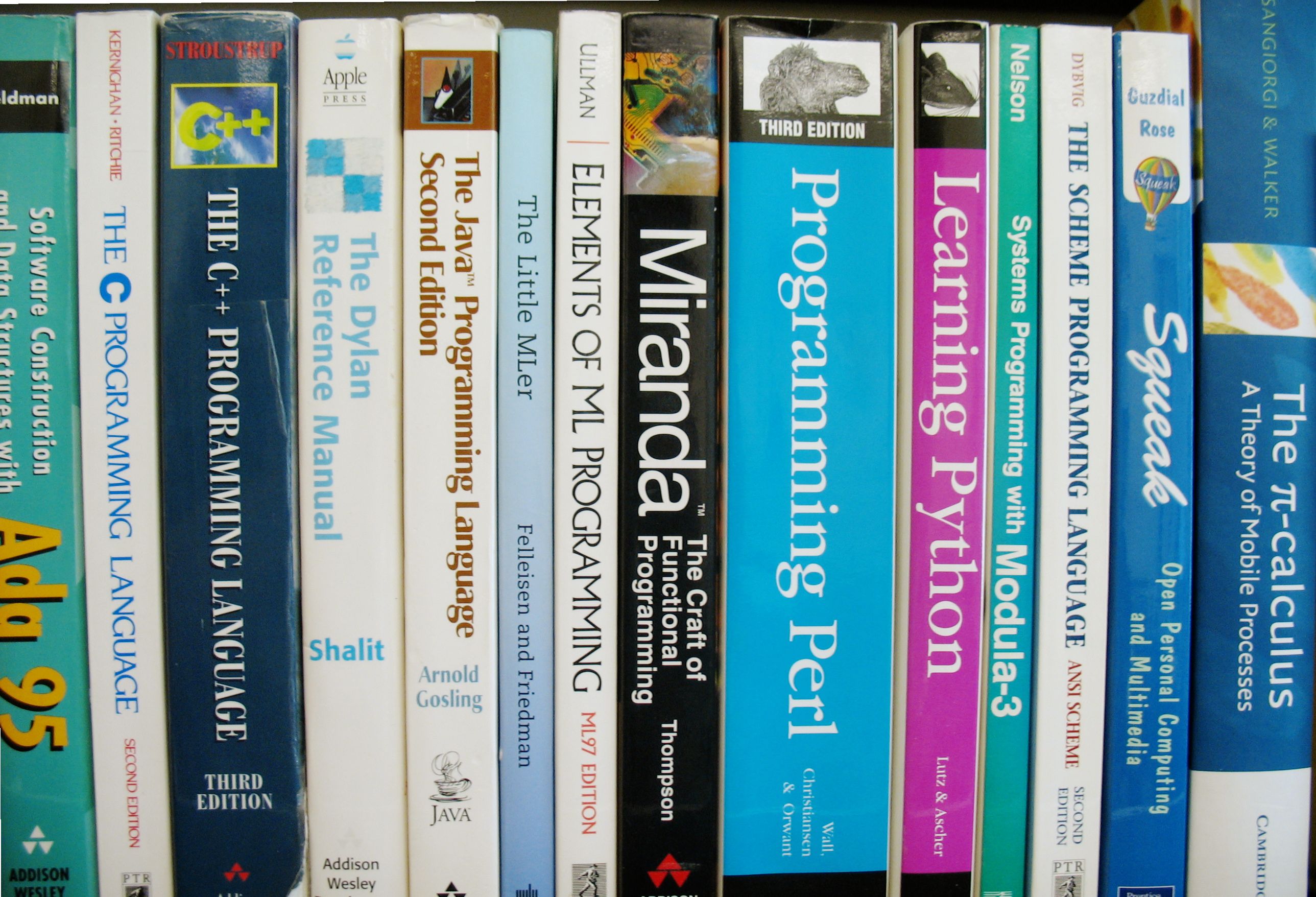