The first stop on our epic tour of 10 Breweries in 7 Days was New England Brewing Company in Woodbridge, CT.  It also happened to be the smallest brewery on our trip, but that is not to say it was not one of the coolest breweries we went to.

Immediately upon arriving we were greeted by “Eli the dog” and owner Rob Leonard, who showed us around the brewery that started brewing in 2003. He introduced us to the brewers who were hard at work brewing up the next batch of beer – some of which we drank, again for educational purposes.

Yeah, it was the smallest breweries in terms of space that we visited. But big things can happen from small things. They take pride in putting quality craft beer in cans and you can feel it by just talking to the guys making the brew. They brew both traditional ales and lagers as well more unique takes on existing styles. The company also was listed as one of the top 20 breweries in the country by BeerAdvocate.com in both 2009 and 2010.

Stacks of  beer cans took up 50 percent of the space, and it was clear New England Brewing Company was outgrowing the building as the demand for their brew is growing as well.  Luckily they already have plans to move just down the road to a larger building where they can continue to grow and meet the demand of their customers.

New England is known for being one of the first breweries to can beer on the  East Coast and they continue to this day to can the majority of their beers.

One of the most unique things about New England Brewing company is their clever names and beer stories.  One beer that stands out is 668, which is named after the devils’ neighbor.  Luckily we were able to go to a local liquor store and buy some 668.

The second beer name that stands out is Gandhi-Bot a double IPA.  That’s a handful to say, especially after drinking the 668.

And then the beer stories make this place special  The beer label on Imperial Stout Trooper prompted a call from Star Wars creator George Lucas. Apparently Lucas said the label looked too much like a Star Wars storm trooper.  So, they were asked to change the label. They added a mustache and glasses. Nice.

But maybe the best marketing is their tagline that you can find on their website in the marketing material: “Drink it. It’s good.”

We did and we have to second that.

So crack open a cold one and enjoy the video.

Look for our next article about our visit to the Sam Adams Brewery.

To read the intro piece to our “10 Breweries in 7 Days” click here. 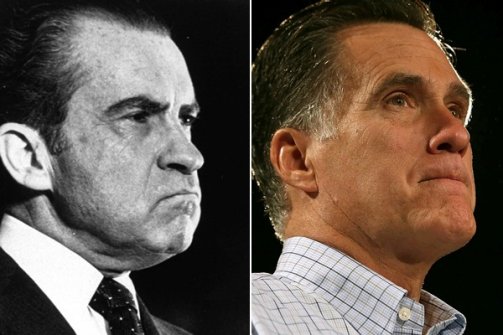 Will Mitt Romney pull a Nixon and run for president again? 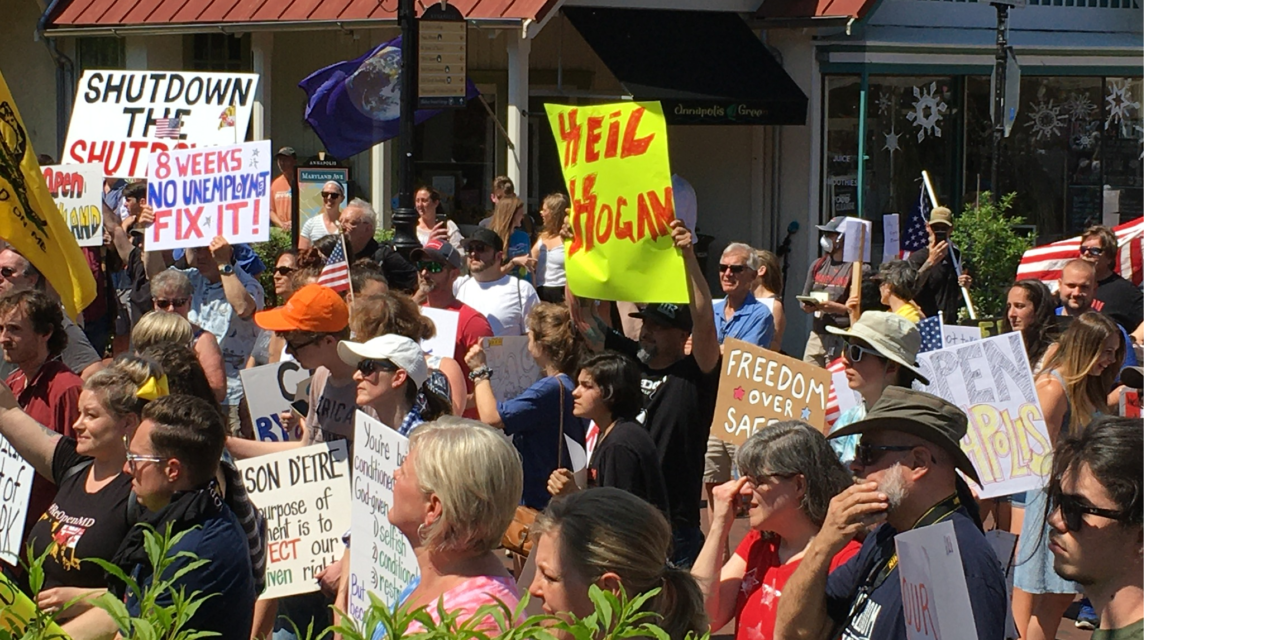