This story was updated Friday, Jan. 31, 9:30 a.m. to reflect new information from the State Board of Elections.

To some, the new guidelines appear to show that Elections Administrator Linda Lamone is taking a step back from a highly controversial ruling she made in December, which triggered a lawsuit and was made without the knowledge or consent of her board. A Feb. 26 trial date has been set for the suit.

UPDATE: Jared DeMarinis, director of the board’s campaign finance division, said the new guidelines are intended to apply to a far broader set of independent expenditures from political action committees and Super PACs, laying out what they are not permitted to do in regard to cooperation and coordination with candidates and campaigns.

DeMariniss agreed that the new guidelines could have some impact on what is permissible under the earlier ruling about the candidates for governor and lieutenant governor, but they were not “a step back” from the earlier ruling. END OF UPDATE

Todd Eberly, a political science professor at St. Mary’s College, disagreed. “The guidelines that were introduced yesterday speak to the very bad interpretation that had been offered by Linda Lamone,” Eberly said. “As an observer, it’s almost impossible for me to believe that Linda Lamone didn’t make a politically motivated decision.”

Ivey questions whether her ticket must prove wrongdoing

Del. Jolene Ivey, who is running for lieutenant governor on a ticket with Attorney General Doug Gansler, and cannot raise money during the legislative session, questioned if the apparent change of policy would put the burden on campaigns to prove other tickets are in fact working together.

“Who DOESN’T believe that they’re discussing strategy, messaging, etc?,” Ivey wrote in an email. “And we’re supposed to prove that they are?”

The District 19 Democratic Club at Leisure World, the senior citizen community in Silver Spring, had scheduled the first forum Thursday night for the Democratic candidates for governor, including Del. Heather Mizeur.  Brown had already announced that he could not attend in order to be with his ailing father who was moved into hospice care last week. Dr. Roy Brown, 89, died Thursday morning at home in Huntington, N.Y.

The Brown campaign did not respond to requests for comment about the new election board guidelines.

Attorney Dan Clements, a Gansler supporter who filed the lawsuit against the board, said: “In light of the interrelationship between Brown and Ulman, if they raise any funds during the session they are now both in violation of the clear intent and language of the law and the SBE guidelines.”

Mizeur, a Takoma Park delegate, is not affected by the new guideliness or by the earlier ruling. She has decided to accept public financing, which allows her to continue to solicit small contribtutions of $250 or less throughout the legislative session. The donations will be matched by a special state fund.

N-word: Word of Oppression or Word of Affection 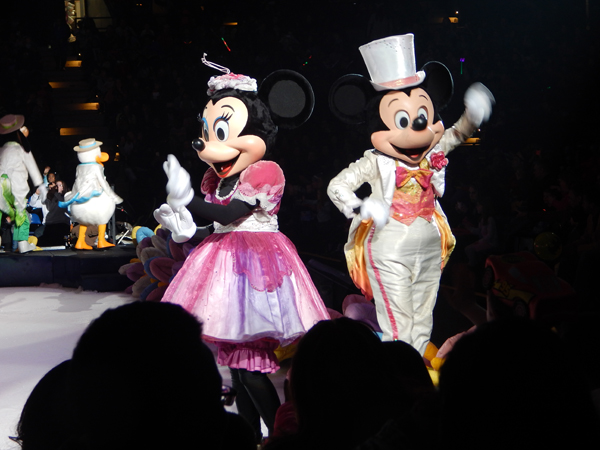 Disney on Ice: 100 Years of Magic to Royal Farms Arena

Letter to the Editor: We have the solutions to clean up the Bay