The new requirement going into effect next year that limits sulfur content in fuel that cruise ships burn along the coast of the United States.  Other countries have already agreed to institute this regulation and when the US finally did create a federal fuel regulation, immediately the cost of adding scrubbers to ships that were built before the technology was conceived seemed enormously high for some cruise lines like Carnival.

But as is often the case, nothing is ever written in stone.  Today Carnival Corporation announced that the Carnival Pride would return to sailing out of Baltimore year round as of the March 2015 after spending the winter in Tampa.  Before the 2,124 passenger Pride makes her way back to Baltimore, she will enter a three-week drydock for her renovations.  What great news for this ship that was built in 2001 and first entered service in 2002.  The Carnival Pride first sailed out of Baltimore in 2009 and Baltimore definitely fell in love with her.  So it’s good to know that she’ll undergo a major Fun Ship 2.0 upgrade including not only the much-needed scrubbers as per the agreement with federal regulators, but also the following super cool additions:

This is great news for Baltimore, as not only will this mean another ship on which to cruise on out of the port of Baltimore, but jobs as well.  With 220 direct jobs from the Port of Baltimore directly out of 500 jobs created with cruise activity in Maryland, everyone benefits with this decision.

Perhaps the writing was on the wall, after all it was only two weeks ago that we learned Carnival Cruise Line would also be returning to Norfolk, Virginia in 2015 with an unnamed ship as of today.  The Carnival Pride is one of the 32 ships that Carnival Cruise Line owns that will undergo the renovations to install the new scrubber technology and Fun Ship 2.0 upgrade at a cost of around $180 million.

Men and women still have different ideas about dating 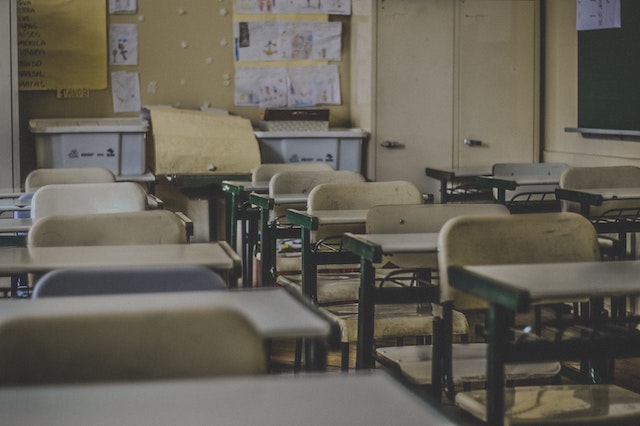