Smoothie King is on track to open 17 U.S. and 33 Korean locations, as well as its first store in Singapore by the end of 2012. Twenty-two of the newly signed franchise agreements will be developed in the U.S. and 26 internationally in Korea.
“Our performance in 2012 is only the beginning of Smoothie King’s aggressive expansion in the U.S.,” said Smoothie King Global CEO Wan Kim. “We intend to add 1,000 new franchised and corporate locations domestically over the next five years, with the goal of opening 40 franchise and 20 corporate locations in 2013.”
Smoothie King is targeting Towson for expansion and will hold a Discovery Day for potential franchisees on Friday, Dec. 7 from 8:30 a.m. – 3 p.m.
The event will take place at Towson University Marriott Conference Hotel, 10 West Burke Ave., Towson, MD 21204. To RSVP, interested franchisees can contact Natalie Johnson at nataliej@smoothieking or 504-261-9759.
Even with more than 600 locations in the U.S., Smoothie King still has extensive franchise opportunities available in the Southeast, Mid-Atlantic and Northeast regions, as well as Texas.  International development includes master franchise and corporate expansion in Korea, Singapore and Malaysia, with 50 new stores planned in Korea and 10 in Singapore in 2013.
“Our growth plans are fueled by consumers’ increasing desire to live a healthier lifestyle,” said Kim. “Smoothie King’s current and future better-for-you and on-the-go products will continue to meet consumer demand as we expand across the U.S. and beyond.”
To learn more about the benefits of owning a Smoothie King, please visit www.smoothiekingfranchise.com or contact Natalie Johnson at (985) 635- 6973, ext. 115.
About Smoothie King Franchises Inc.
Smoothie King is the premier Smoothie Bar and Nutritional Lifestyle Center in the industry. Smoothie King offers guests the original nutritional fresh-blended smoothie and healthy retail products, including sports beverages, energy bars, healthy snacks, vitamin supplements, herbs, minerals and other sports nutrition products. Smoothie King opened its first location in 1973 and started as the first franchised smoothie bar / health food store in the United States in 1989. Smoothie King currently has more than 600 units operating in 32 states, the Caymans and the Republic of Korea. In 2011 Smoothie King was ranked #1 by Entrepreneur magazine in the juice bar category for the 18th year, #70 overall on the 2011 Franchise 500 list and honored as part of the QSR Global 30.
Visit www.smoothieking.com; engage on Facebook www.facebook.com/SmoothieKing; follow us on Twitter at http://twitter.com/smoothieking. 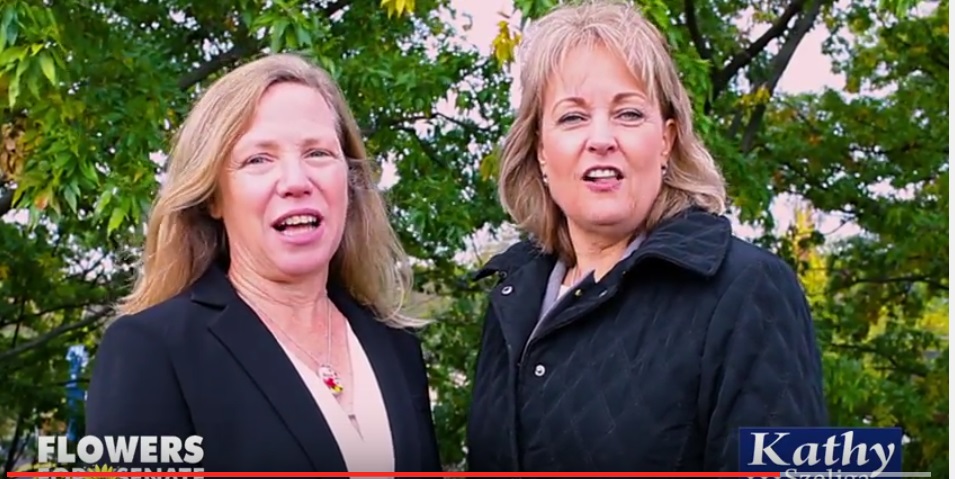