Bills forcing employers to extend benefits to sick employees had labor and health advocates sparring with representatives of business groups at a hearing Tuesday.

Clippinger told the committee that despite claims from the business community, the bill would actually benefit employers and facilitate additional employment. It would also mean that some Marylanders won’t have to choose between doctor’s orders and groceries.

“I will just remind the committee of the actual impact of earned sick leave laws in other jurisdictions, they passed earned sick leave in Seattle and the University of Washington did a study that showed that one year later after sick leave, when it was said that all of the business were going to move out of Seattle, employment actually rose: 99.2% of those businesses remained in Seattle,” Clippinger said.

Washington D.C., which also has paid sick leave, was also neither positively nor negatively affected by that policy, Clippinger said.

But Michael O’Halloran, Maryland state director of the National Federation of Independent Business said the proposals would harm small businesses. He said small employers agree that all employees should have access to paid time off, which is why at least 70% already offer such a benefit.

“But they do so in way that makes sense for their business and their employees,” O’Halloran said. “When a small business owner determines their benefit package, they have the flexibility to choose which benefits they can offer. HB580 takes that flexibility away.”

The committee is also considering a similar measure that would create a benefit program through the Division of Unemployment Insurance to pay employees who take time off from work due to illness or to care for a sick family member. HB740, sponsored by Del. Ariana Kelly D-Montgomery, allows payments for up to 12 weeks and would range from $50-$1,000 in weekly benefits, based on the person’s usual wage level.

It would benefit parents who have to take time off to care for sick or special needs children, those who look after the elderly, families with injured veterans and others, she said.

“The U.S. is the only industrialized country that doesn’t have paid family leave in the whole world, this is really something that we need to be addressing.”

According to the Department of Legislative Services, the bill would have a fiscal impact on local governments to cover required benefits under the bill for temporary or part-time employees to earn sick and safe leave.

Dr. Leana S. Wen, Baltimore’s health commissioner, testified in favor of paid sick leave, which she described as  “important to the health of Maryland.”

Wen, who was previously an emergency room doctor, said she has seen patients skip treatment because they are afraid of losing their jobs.

“I can tell you about a 24-year-old construction worker who scraped his leg, it developed into a severe infection and he ended up in the hospital on IV antibiotics and came close to having his entire leg amputated because he waited,” Wen said. “I can tell you about a 52 year-old janitor who waited two weeks before coming to the ER and being diagnosed with a heart attack; he now has permanent heart damage as a result and is on disability and is unable to work.”

Cindy Carter, who is executive director of the Cancer Support Foundation, testified in favor of establishing the Medical Leave Insurance Program.

“Many of our patients have very good jobs, but they end up getting diagnosed with cancer — which is the last thing they ever think is going to happen to them in their lives, they end up going through all of their sick leave, donated leave, every other type of financial help that they can get and they end up many times having to leave their job, they get dismissed or have to leave because they’re ill,” Carter said.

Donna S. Edwards, secretary-treasurer of the Maryland State and District of Columbia AFL-CIO, also testified in favor of paid sick leave on behalf of her organization.

Employers worry about impact of bills

“The scope and the breadth of this legislation is very staggering, I sincerely urge you to read it carefully, read its definitions, realize that it applies to everybody in the state of Maryland, all local governments, all state governments, all vendors that are contracting with the state or a local government, in terms of their employees, unless you are under nine employees. It also in reality has absolutely no provision in here for collective bargaining agreements,” he said.

Bereano also said because of that provision, the bill is “grossly unfair to businesses.”

“Unfortunately, this bill does cause additional burdens to employers and coupled with FMLA [Family and Medical Leave Act] and other expansions that this body has passed in recent years, this presents a situation where employees will be able to layer together multiple leave policies.” 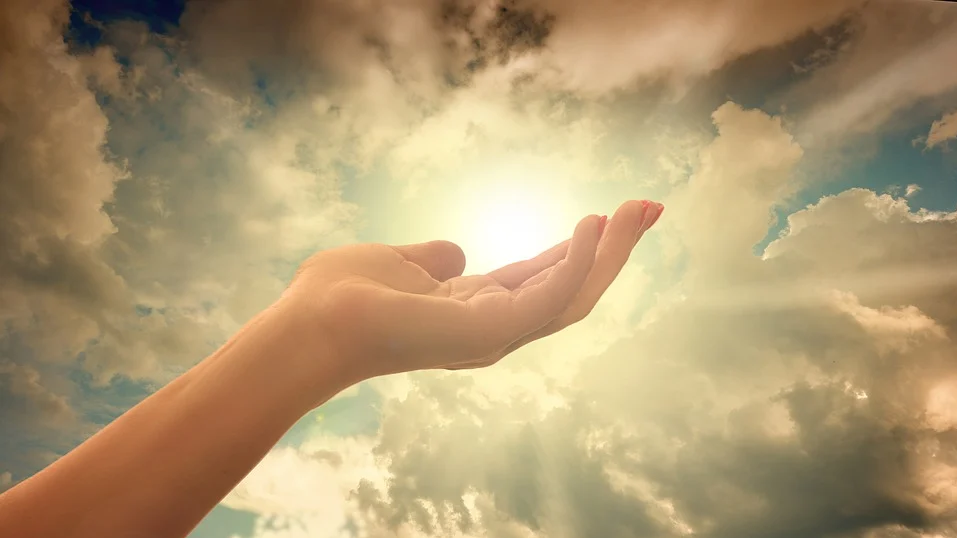 Trust: Where Are You? 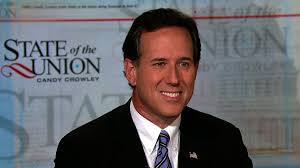