WASHINGTON – The Senate Thursday afternoon rejected competing spending bills that if advanced would have paved the way toward ending the now-34-day-long partial government shutdown.

Sixty votes were needed for each to advance.

The Republican measure was modeled on a proposal made by President Donald Trump during a televised address on Saturday.

It would have provided $5.7 billion for a physical barrier along the U.S.-Mexico border and granted a three-year extension on protections for DACA and TPS recipients. It would have funded outstanding executive departments through Sep. 30, 2019 and reauthorized the Violence Against Women Act (VAWA) for that duration.

The Democratic measure was modeled on appropriations bills previously passed by the House of Representatives. It would have funded outstanding executive departments through Feb. 8, 2019.

Throughout the week pundits predicted that if the proposals were defeated more serious talks to reopen the government might begin.

It remains to be seen if those predictions bear fruit.

Friday will mark the second time this month that about 800,000 federal workers will receive a paystub showing deferred pay. 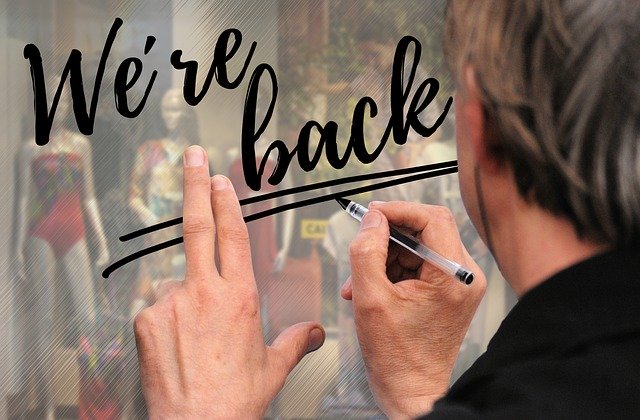