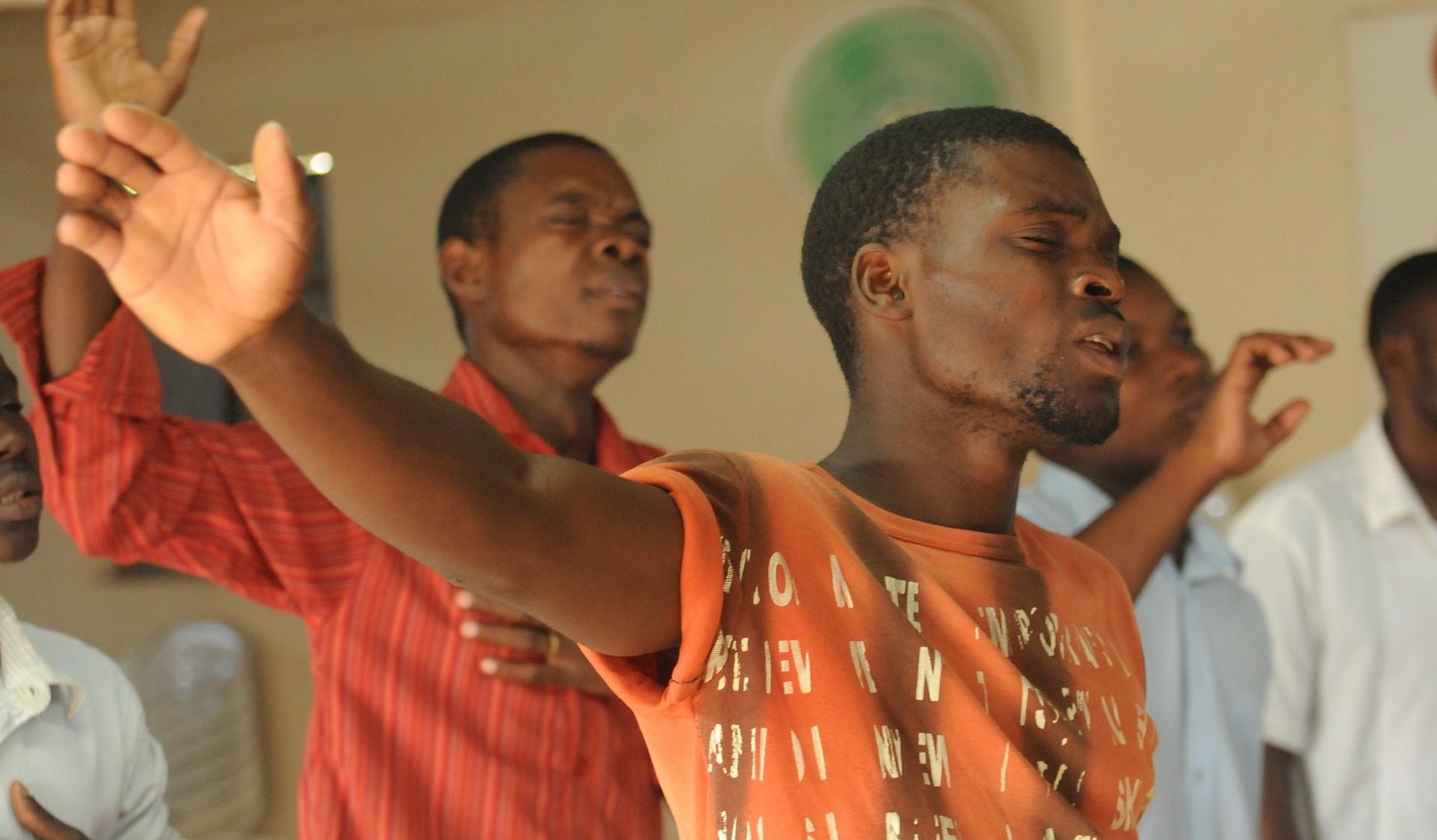 I have a deep concern for people who claim to be Christians but show no signs of being Christian.

Let me explain – often, I will talk to people in their fifties and sixties who tell me they are Christians. Then through the course of conversation, I find out they have not attended church since they were children. I understand that attending church does not make one a Christian any more than standing in the garage makes a person a car. Still, there should be a desire within God’s children to be in God’s house. When a person says they have been a Christian for forty years but have not been in a church house in thirty-nine years, it does make me wonder.

Salvation is by faith, but is there a faith that is not saving faith?

Acts 26 tells the story of Paul’s testimony before King Agrippa. Paul starts his testimony by complimenting Agrippa on being an expert in the Jews’ customs and religion (Acts 26:3). Paul is not simply buttering up Agrippa. Agrippa was an expert in everything about the Jews. Agrippa’s dad was Herod, the same Herod that killed the Apostle James and imprisoned Peter (Acts 12:1-4). Agrippa grew up in Judea and became the Roman ruler of the area upon his father’s death. Agrippa was seventeen years old. At the time of Paul’s testimony, Agrippa is in his mid-thirties. He knew and understood the people under his rule.

Paul tells Agrippa how he became a Christian and explains how Jesus Christ is the Messiah the Jews have been waiting for. Paul ends his courtroom testimony by saying, “King Agrippa, believest thou the prophets? I know that thou believest” (Acts 26:27).

With the risk of repeating myself – Agrippa is a man who believes all Christianity’s facts. He believes that Jesus is the Messiah, the Saviour of the world, that Jesus died and rose again to wash our sins away. Agrippa believed it all, but he was not a Christian.

King Agrippa makes me wonder about the people out there who claim to be Christian yet show no evidence of Christianity.

Both Jesus and John the Baptist preached the same message – repent for the kingdom of heaven is at hand (Matthew 3:1-2; Matthew 4:17). Christ emphasized repentance. He repeated, “Except ye repent, ye shall all likewise perish” twice within three verses (Luke 13:3-5).

So, are we saved by faith or turning over a new leaf?

The Bible clearly states salvation is by faith.

Ephesians 2:8-9, “For by grace are ye saved through faith; and that not of yourselves: it is the gift of God: Not of works, least any man should boast.”

Romans 3:28, “Therefore we conclude that a man is justified by faith without the deeds of the law.”

I could add dozens of verses to the list, but those two get the point across.

So then, where does repentance come in?

James puts out a put up or shut up statement about faith. He says that he will show his faith through his works (James 2:18). He states twice in the same passage that “faith without works is dead” (James 2:20,26).

James also makes a statement that should make everyone who claims salvation without any evidence to tremble in their boots. James 2:19, “Thou believest that there is one God; thou doest well: the devils also believe, and tremble.”

Satan and his demons believe the truth. Satan knows Jesus is the Son of God, died for the sins of the world, and rose again the third day. Satan believes it all – just like Agrippa.

Jesus said, “By their fruits ye shall know them” (Matthew 7:16,20). Paul later tells us that the fruits of the spirit are – love, joy, peace, long-suffering, gentleness, goodness, faith, meekness, and temperance (Galatians 5:22-23).

Do you have saving faith, or do you have Agrippa’s faith – a simple acknowledging of the facts?

Faith without works is dead; saving faith is a living faith – it changes your life. 2 Corinthians 5:17, “Therefore if any man be in Christ, he is a new creature: old things are passed away; behold, all things are become new.”

SoCozy products – a cool kid’s must have!