It may sound like the work of science fiction, but two research teams have successfully created a brain implant that boosts memory.

In recent years, neuroscientists have made major advances in determining how the brain stores information and they’re using that information to reverse-engineer the process.

Nootropics and supplements like prl-8-53 powder promise to improve memory, but the results, if they appear, take time. Brain implants and electrical impulses may offer a more direct, quicker way to boost memory function.

The two research teams were able to successfully use electrical signals, carried to the brain through implanted wires, to boost memory in a group of patients.

Dr. Robert Hampson, leader of one of the teams and a neuroscientist at Wake Forest School of Medicine, called it a “major milestone in demonstrating the ability to restore memory function in humans.”

The Defense Advanced Research Projects Agency funded the research. The agency is hoping brain implants will be a life-changing technology for American soldiers who suffer traumatic brain injuries in combat. But the technology could also help patients battling Alzheimer’s disease and other cognitive disorders.

One of the research teams, led by Dr. Michael Kahana, worked with a group of people with epilepsy who were already slated to receive brain implants. The team read the brain signals of 25 participants while they performed word-recall memory tests. The scientists pinpointed the regions of the brain associated with poor memory function and delivered tiny electrical pulses to disrupt activity in those regions. By disrupting these areas, other regions of the brain associated with correct memory response were able to take over.

When tested later, the subjects’ scores on memory tests had improved by an average of 15%.

“That may not sound like much, but 15 percent is equivalent to 18 years of brain age,” said Kahana. Kahana said the results were equivalent to rewinding a 43-year-old’s brain to what it was like at age 25.

The goal is not to cure disease, Kahana says. “We’re trying to maintain the nervous system in as close to an optimal state as we can.”

The other research team, led by Hampson, manipulated the memories of 20 participants by tapping directly into the hippocampus. Subjects completed a short-term memory test, and researchers recorded the electrical signals associated with the correct answers. The team ran a separate experiment during which they delivered those recorded signals to the brain. The participants were then given memory tests. Their scores improved by 35%.

Hampson says the experiment demonstrates that it is possible to apply brain stimulation in a focused manner.

While the experiments are promising, there is still a long road ahead for memory prostheses. Researchers hope to eventually create a system that includes a brain implant that connects to a small controller that is surgically implanted under the skin.

Kahana hopes to develop a fully implantable device and start running trials within the next few years. He says the applications could go beyond those suffering brain injuries and cognitive disorders to include people with age-related memory loss.

NFL fans just biding their time ’til the Big Game 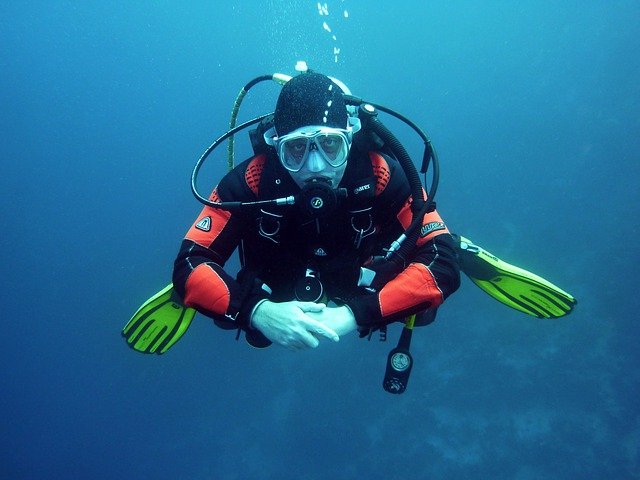