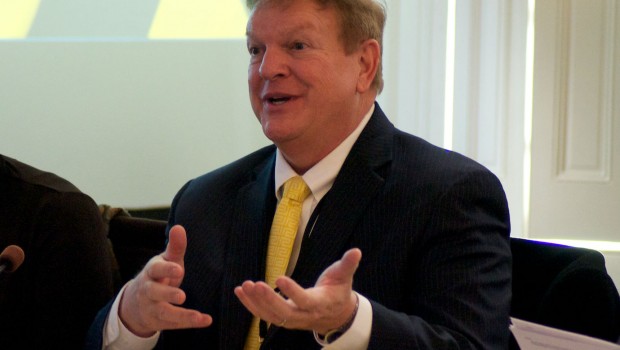 State Transporation Secretary Pete Rahn is hearing it from Baltimore.

A month after Gov. Larry Hogan made the decision to ditch the Red Line light-rail project in Baltimore, the city’s political and business establishment, including editorial writers and columnists, continue to express outrage.

There’s little indication that anyone beyond the immediate Baltimore area is paying much attention to the angry outbursts, and certainly not Hogan himself.

It’s the kind of political pushback that would lead the blunt, fiscally conservative governor to strengthen his resolve about what he called a boondoggle, dismissing the $3 billion project as wasteful and unnecessary. He sees the advocates playing to their own constituencies.

At two hearings last week, it was left to Hogan’s polite transportation secretary Pete Rahn to take the punches from legislators, most from Baltimore, mystified at Hogan’s dismissal of 10 years of transit planning.

Rahn makes a good punching bag. He is large but quiet, firm but resilient, able to take a blow while continuing to hold his position. Watching the hours he spent on the witness stand, it’s hard to imagine Hogan himself being as calm and patient as Rahn, but that’s what cabinet secretaries are for.

“I started with an agnostic view” of the Red Line, said Rahn, meaning he didn’t know either way. Rahn headed transportation in both Missouri and New Mexico before Hogan brought him to Maryland. Neither state managed a mass transit system, and most states do this with regional transit agencies, often supported by regional taxes.

Hogan needed to make a decision about the Purple Line, but the Red Line was not as pressing. “The governor asked for them both at the same time.” Rahn said.

Rahn was able to cut down expenses for the Purple light-rail from Bethesda to New Carrollton, but for the Red Line, “the tunnel was the fatal flaw,” 3.4 mile underground in the middle of the city. Baltimore’s geography, a boon to its role as a great seaport — also part of Rahn’s domain — causes a huge bottleneck at the Inner Harbor, which is why there are two highway tunnels under the harbor.

“There are notorious examples of tunnel costs [that have] exploded…. The risks of the price of the tunnel are substantial,” Rahn said, pointing to a rise in the estimate from $850 million to $1 billion in recent months.

But having dropped the Red Line and its tunnel, all its money was reallocated to roads and bridges elsewhere, Rahn conceded.

Why don’t you care about Baltimore? asked Sen. Nathaniel McFadden, a Baltimore Democrat.

“We care about Baltimore a lot,” said Rahn. “We want Baltimore to be successful.”

“We believe we do have options available” that provide lower costs and more flexibility for mass transit.

Rahn repeatedly refused to even suggest what those plans might be.

Instead, he suggested the legislators and other advocates come to an Aug. 10 meeting to discuss those options.

So it was all or nothing for Baltimore, said Sen. Bill Ferguson, another Baltimore Democrat, and “Baltimore gets nothing.”

Reading between the lines, the governor was impatient to meet needs of highway projects he felt had been neglected by the O’Malley administration. Building the Red Line would cause further delay.

Critics of the Red Line decision say those highway projects have been designed to reward counties that favored him, but that makes the minimal spending on Baltimore County even more puzzling, since he got 59% of the vote there.

Rahn also countered the notion that Baltimore was getting nothing. “There’s a lot of money going in annually,” over $500 million of the Maryland Transit Administration budget, said Rahn.

An irony of the whole discussion is that neither the Red Line construction spending or the highway projects over the next five years would be possible without the gasoline tax hikes passed by the legislature in 2013. The gas tax went up again July 1.

Hogan sought to roll back these increases, but the legislature rejected the proposal.

If Hogan actually got his way on taxes, there would be few new projects for either highways or transit. 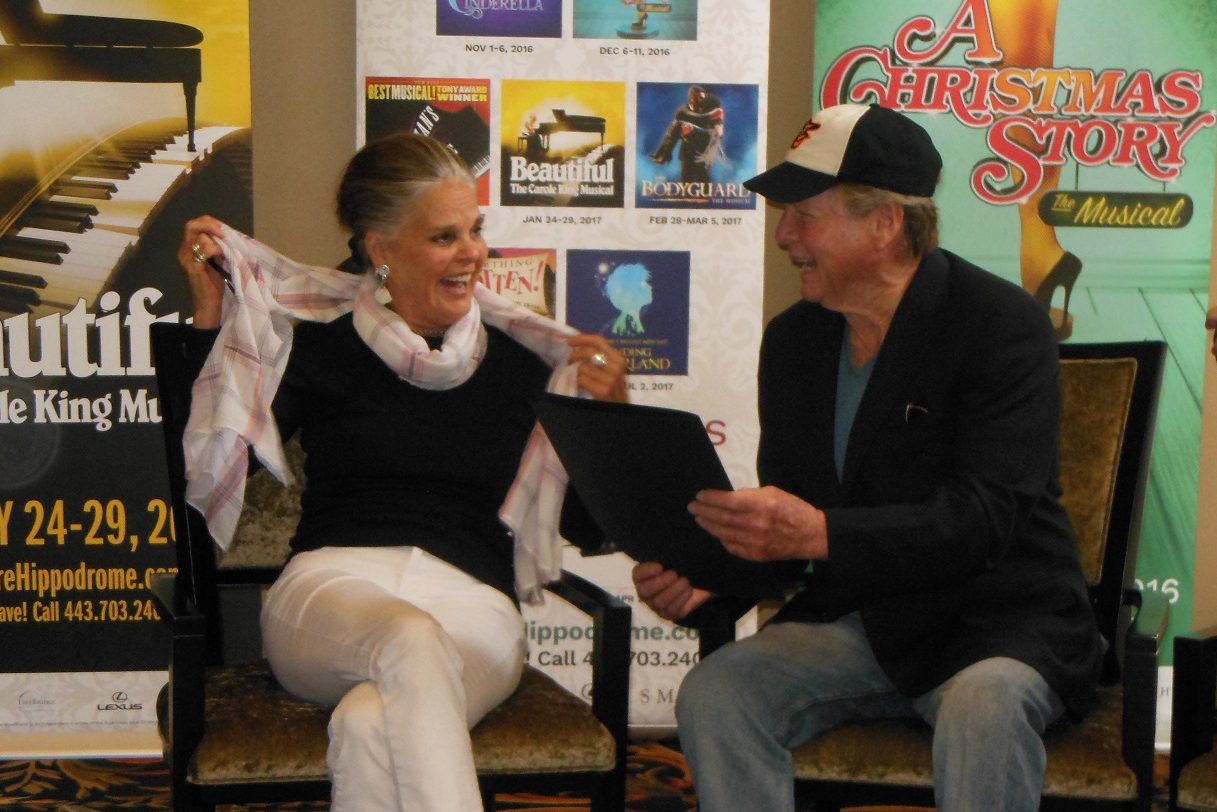