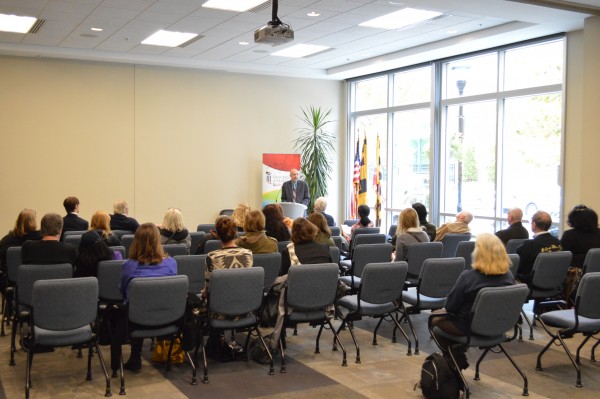 Edgar Allan Poe – arguably the greatest writer in American history – died and was buried in Baltimore, MD in October of 1849. Poe’s grave, and his local legacy, were largely ignored in these parts for more than a decade, but in the 1860’s a number of concerned Baltimorean’s banded together and led a community-wide effort to pay a fitting tribute to the man. That group of concerned citizens went through several changes, but eventually became known as the Edgar Allan Poe Society of Baltimore. On Sunday, October 4, the society hosted its 93rd Annual Commemorative Edgar Allan Poe Lecture at the University of Maryland BioPark, 801 West Baltimore Street, Baltimore. The lecture, which had long been held in the Poe Room at the central location of the Enoch Pratt Free Library, was moved this year because the Pratt is currently undergoing a major renovation.

About 30 people were on hand for the society’s lecture and the reception which immediately followed. Several other events which were planned for this week were either postponed or canceled outright because of the looming threat of Hurricane Joaquin.

“Crisis, Anxiety, and Disorder: Poe’s Unintelligible Something” – the title of this year’s lecture – was presented by Scott Chancellor, former Instructor and Assistant Professor, United States Military Academy at West Point.

Chancellor used The Narrative of Arthur Gordon Pym of Nantucket (1838) – Poe’s only complete novel – to make the case that, “What we rediscover in Poe is an irreconcilable space between the focused and the obscured, the declared and the dormant, the punctuated and the illegible. Poe amplifies a root crisis of othering that resonates to this day within a nation that both confronts and resists the images of its past and the anxieties that those legacies engender.” Chancellor also dealt succinctly with Toni Morrison’s critical take on Pym and answered questions about Poe’s brief time but immortal place at West Point.

Following the post-lecture reception, many of the attendees migrated to nearby Westminster Hall and Burying Grounds for the annual commemorative Wreath Laying Ceremonies at Poe’s Grave.

Jeffrey Savoy – Secretary of the E.A. Poe Society – told the twenty or so who gathered at the grave site that 2015 marks the 150th anniversary of the movement to place a new monument at Poe’s grave. This campaign, under the leadership of Miss Sara Sigourney Rice, would come to include the famous fund-raising effort known as Pennies for Poe. In six years time, the pennies collected by school children, combined with money garnered from assorted fund-raisers and gifts from friends, accounted for half of the cash needed to complete the historic project. The remainder of the money was donated in 1874 by Mr. George W. Childs of Philadelphia.

On hand for both the lecture and the grave site ceremony were Jeff Jerome – Curator Emeritus of the Poe House and Museum; and Walter Skold, a former teacher from Freeport, Maine (and now Baltimore resident) who recently completed a six year quest to visit more than 500 graves of dead American poets. Both men told the Baltimore Post-Examiner that separate commemorative events they had planned but postponed because of the weather forecasts, will be rescheduled and possibly combined. Jerome’s event is already set to take place next weekend at Poe’s grave. 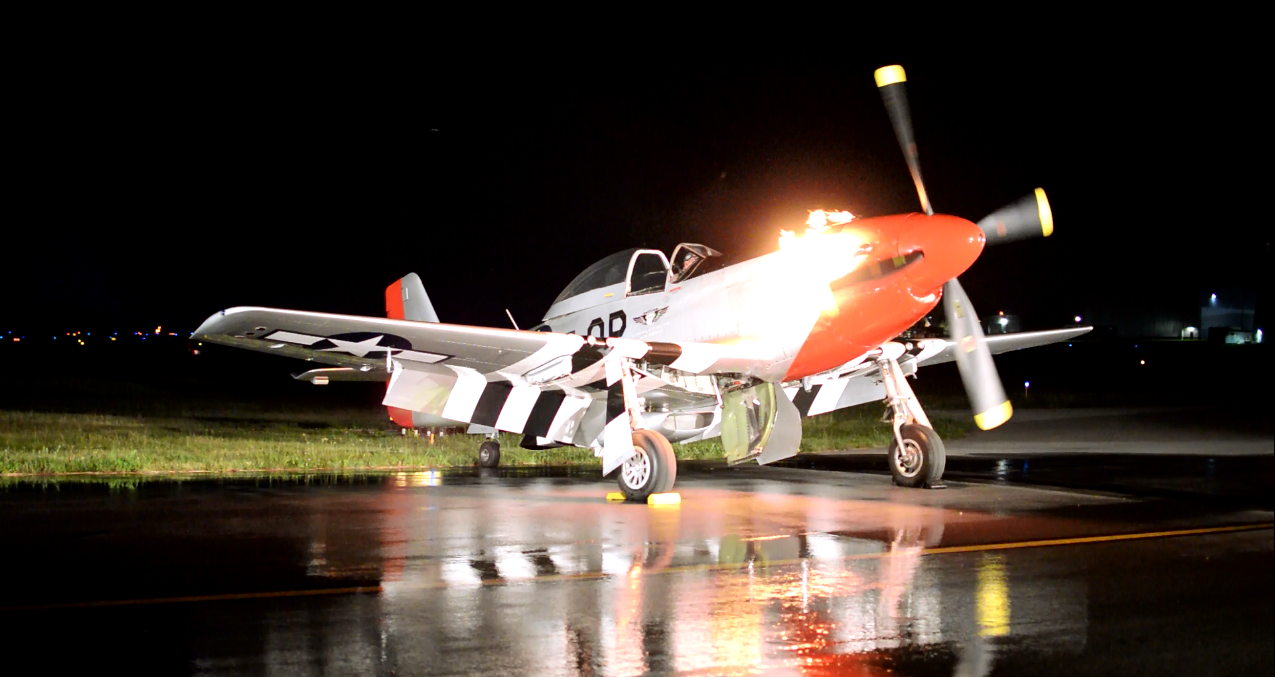 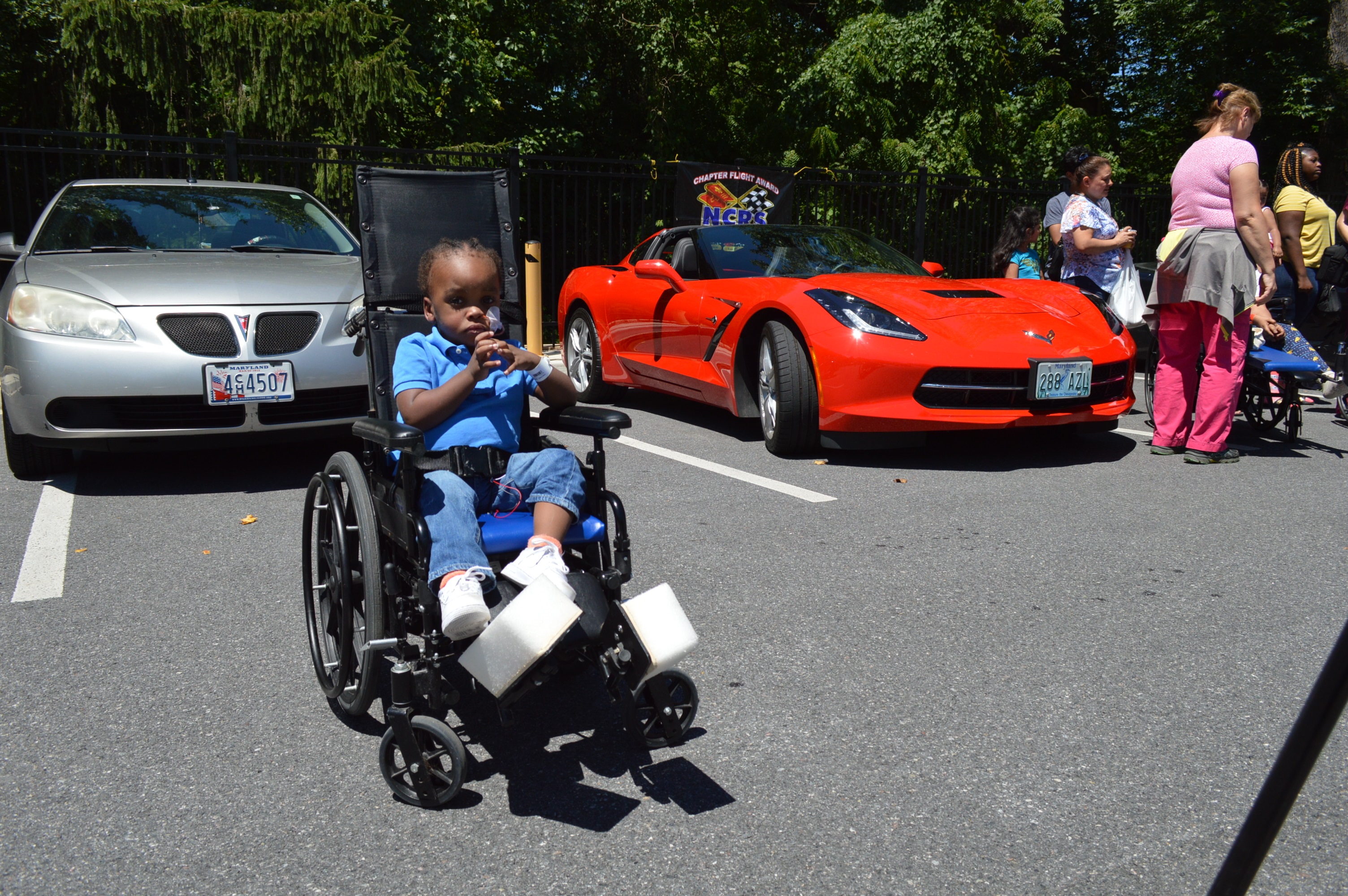