Lu Pierson of the League of Women Voters at microphone testifies to Gov. Hogan’s Redistricting Reform Commission as Sen. Jim Brochin and Jennifer Bevan-Dangel of Common Cause wait to speak.

Good intentions and wishful thinking will not get advocates of redistricting reform very far. They fail to grasp that the process is 100 percent political. The sweeping changes they seek won’t happen.

Reporters, editors and editorialists are strongly on the side of the reformers. So are political science academics and supporters of “good government.”

None of that matters one iota.

Ever heard of a homeowner relinquishing ownership of half his acreage so his neighbor can construct an obnoxious tennis court and swimming pool that increases the neighbor’s property value but decreases yours?

Ever heard of a politician putting his reelection in grave jeopardy by giving away his most loyal precincts?

Self-protection is a natural human response. Asking someone to place his or her career in harm’s way – especially a politician – is counter-intuitive.

From the inception of political parties in this country, redistricting has been ruled by each major party’s burning desire to gain every conceivable advantage to win elections.

Thus in 1812, Massachusetts Gov. Elbridge Gerry (pronounced with a hard G) re-drew state senate districts to help his Democratic-Republican (Jeffersonian) Party. One of Gerry’s distorted Senate districts wrapped around Boston like a salamander.

At least that’s how the Boston Gazette depicted it in a now-famous cartoon, giving birth to the conjoined name, “gerrymander.”

The scheme worked, keeping the state Senate in Democratic-Republican hands.

Over 200 years later, little has changed.

Rules laid out by the courts require equally populated districts after each census and due regard for forming majority-minority districts when feasible. In each state, local courts and laws set out additional mandates for state legislative districts, such as respect for geographic boundaries and communities of interest.

But ever since the early 1800s, one thing has remained constant: the political imperative of the party in power to tilt redistricted lines heavily in their favor.

Each party is guilty

In Republican-dominated states like Texas, that means grossly distorted political boundaries that throw most elections to Republican candidates. In Democratic Maryland, it means the reverse.

Maryland Democrats used their dominance in Annapolis to re-draw congressional lines in some weird ways after the 2010 Census.

Republicans were packed heavily into one district dominated by the Eastern Shore and conservative parts of Harford, Carroll and Baltimore counties.

Meanwhile in sparsely populated Western Maryland, dominant Republicans found themselves outnumbered in a new district that joined them to heavily Democratic and urbanized Montgomery County.

All the other congressional districts were tailor-made to keep Democratic incumbents in office. Not surprisingly, Democrats won seven of Maryland’s eight congressional seats (although the margin in the Western Maryland-Montgomery district last time was razor-thin).

The same tactics were used by Democrats in Annapolis in re-drawing General Assembly districts.

Maryland Gov. Larry Hogan, Jr., has made a big deal about reforming the redistricting process. What he really wants to do is elect more Republicans and contort future redistricting maps in the GOP’s favor.

He’s got a redistricting commission holding hearings across Maryland, listening to disgruntled citizens and interest groups seeking a more equitable system. They’re also hearing from Republican outsiders who want to get inside the political tent.

The panel’s work is for naught.

Democratic leaders in the General Assembly won’t listen to recommendations for an impartial redistricting process. There is no hope of changing their minds.

Hogan understands this reality, but he knows a good political theme when he sees one. He’s happy to campaign for “fair elections” and point to the prime example of horrendous redistricting – the bizarre congressional boundary lines Rep. John Sarbanes helped draw for himself.

Hogan has a winning campaign pitch with no effective push-back from the other side.

They hold the high cards in this game of brinkmanship.

There’s no getting around the fact that Maryland’s congressional districts are Exhibit A in what’s wrong with gerrymandering.

That could be overcome if Hogan drops the pretense that he can achieve a redistricting revolution and instead starts dealing realistically with the two Mikes.

Instead of trying to achieve the impossible, why not see if there’s common ground for removing the most flagrant abuses of redistricting?

Why not agree on a panel of six representatives – two pragmatic Republicans and four pragmatic Democrats – with the goal of producing for the governor and legislative leaders new congressional lines that eliminate salamander-like boundaries, that keep districts as compact as possible and that don’t hopscotch all over the state?

The results might be the same – six or seven Democrats and one or two Republicans – because that’s roughly the breakdown of the two party’s voter-registration strength in Maryland.

Yet giving voters compact districts that no longer divide communities three or four ways would help immensely. People might actually know, when asked, who represents them in Congress.

The idea should be to eliminate the worst aspects of redistricting. That’s doable. Eliminating gerrymandering entirely in Maryland is a non-starter.

In the next redistricting fight after the 2020 Census, Hogan (if he’s still in office) could create headaches for Democrats, especially if Republicans win enough General Assembly seats in 2018 to uphold Hogan’s veto threat.

But Democrats are not going to give away the farm. They won’t sacrifice their built-in advantages.

What we have now is sanctimonious comments from the governor on the need for redistricting reform and support from shiny-bright, good-government supporters and Republican hardliners looking for a way to do in Democrats.

How nice it would be if Hogan momentarily set aside his political predilections and Miller and Busch did the same. Then they might reach a common-sense compromise that straightens out – somewhat – Maryland’s gerrymandered districts.

That, at least, is a realistic possibility. 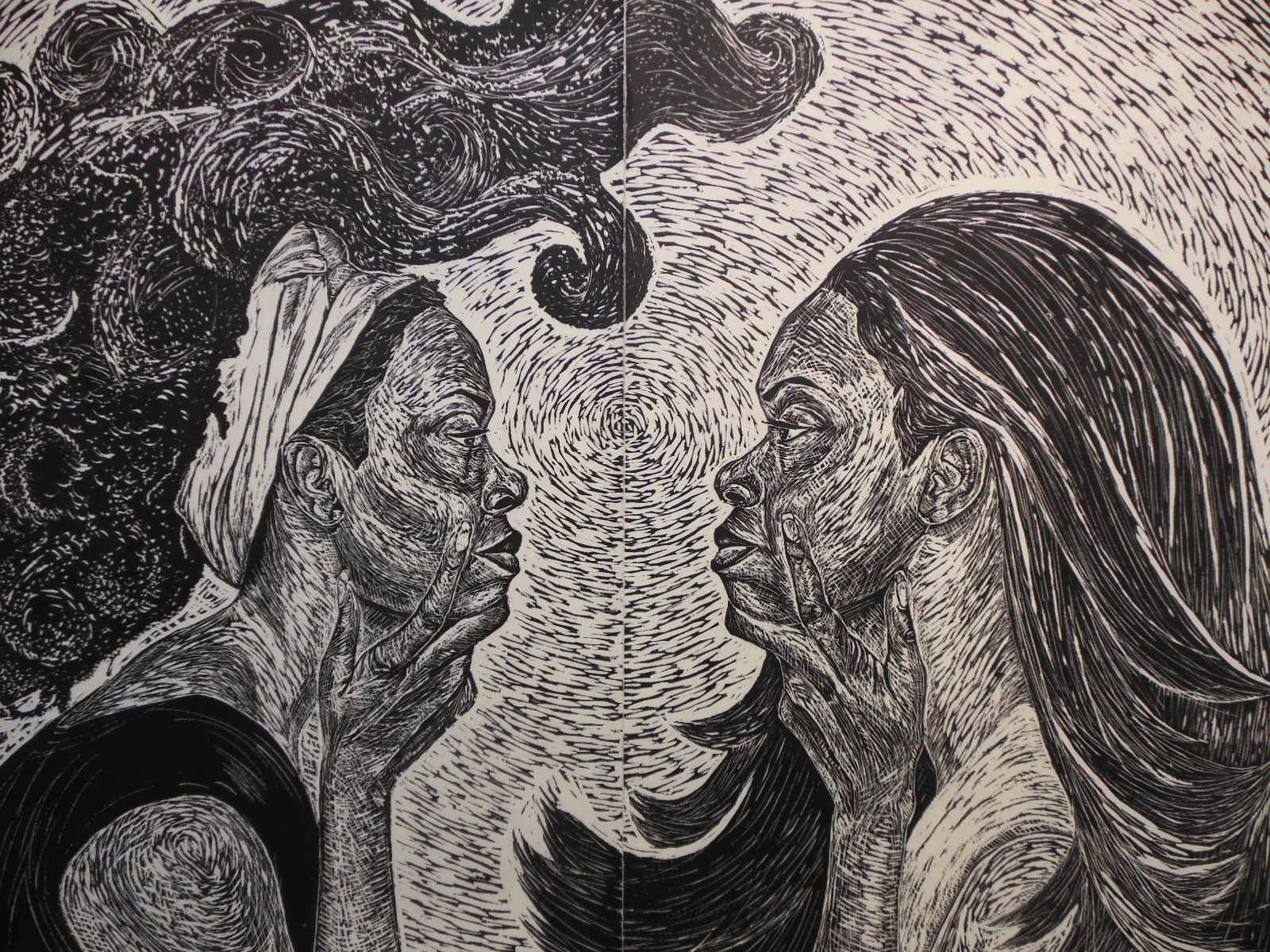 Hell to the Redskins (Why I hate them)

How to save money on your cell phone bill