Jimmy Kimmel will be hosting the awards show this year and Michael De Luca and Jennifer Todd will produce the Oscars show.

Performance by an actor in a leading role

Performance by an actor in a supporting role

Performance by an actress in a leading role

Performance by an actress in a supporting role

Achievement in makeup and hairstyling

Best motion picture of the year 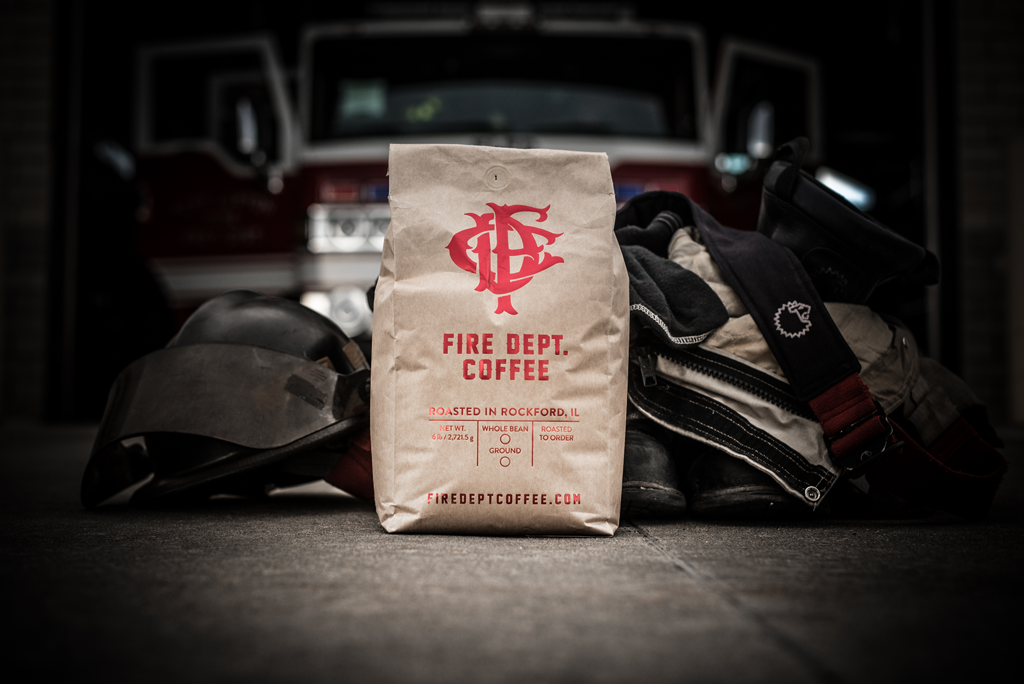 Fire Dept. Coffee’s infused brew is a great gift for the working class 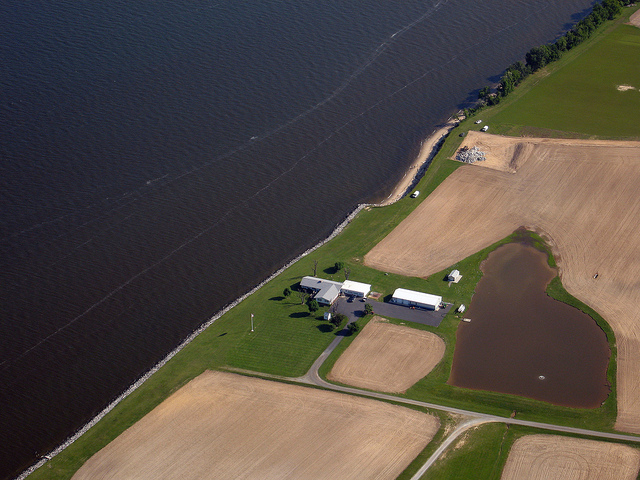 Correction: Simon did not raise significantly more cash than Cardin