I recently returned from a few days of fun, sun, boating, and playing in Orlando, Florida. My friend, Leo, lives on the Butler Chain of Lakes and we spent an idyllic couple of days touring them on his boat. There are eleven lakes in the area, most of them connected by channels, that have been designated “Outstanding Florida Waters” by Florida’s Department of Environmental Regulation.

Lakefront property is highly sought after and Shaquille O’Neil, Ken Griffey, Tiger Woods and Wesley Snipes have all called the area home. We were impressed both in a good way and a bad way by the mansions along the shore but what impressed us the most was the natural beauty of the area.

On our last day we had preview tickets for the Orlando Eye. This attraction opened to the public on May 4, the day after we went on it. It is the fifth tallest wheel in the world at 400 ft. The London Eye is 443 feet and the highest is the High Roller at 550 feet in Las Vegas.

Six of us showed our tickets and our captain, Leo, was provided with a bracelet to identify him as the leader. We then had our pictures taken in front of the blue screen (background to be filled in later). As we entered we were all provided with 3-D glasses for our 4-D cinema presentation and ushered into a theater. We watched a short film about all the attractions available in Orlando and the highlight was being splashed with water whenever somebody was water skiing or sliding down into water. After shaking ourselves off, we returned the glasses and stood in line for our capsule.

It took some fast talking on Leo’s part to get me to agree to this whole thing in the first place. I am not comfortable with heights. He assured me again and again that it was all enclosed and didn’t move around a lot and was very slow and temperature controlled and I would be fine. He has been on the London Eye twice.

The capsules are large and I think they said could hold about 15 people. There were ten in our capsule and we were comfortable and could move around. I found if I sat down and didn’t look directly down, I was fine. I was not comfortable moving around but I did a bit. We had a guide in our capsule who pointed out different buildings and areas. Orlando is flat and sprawling. The view was not that impressive. We all agreed on that and wondered why they picked Orlando to build the thing in the first place. But we did also agree that it was an impressive feat of engineering.

It took about 20 minutes to go all the way around. At the bottom we exited through the gift shop where we could buy our photos with the backgrounds filled in. It was kind of fun to be the “first” people on the wheel but I probably wouldn’t stand in line with the masses at peak season to do it. 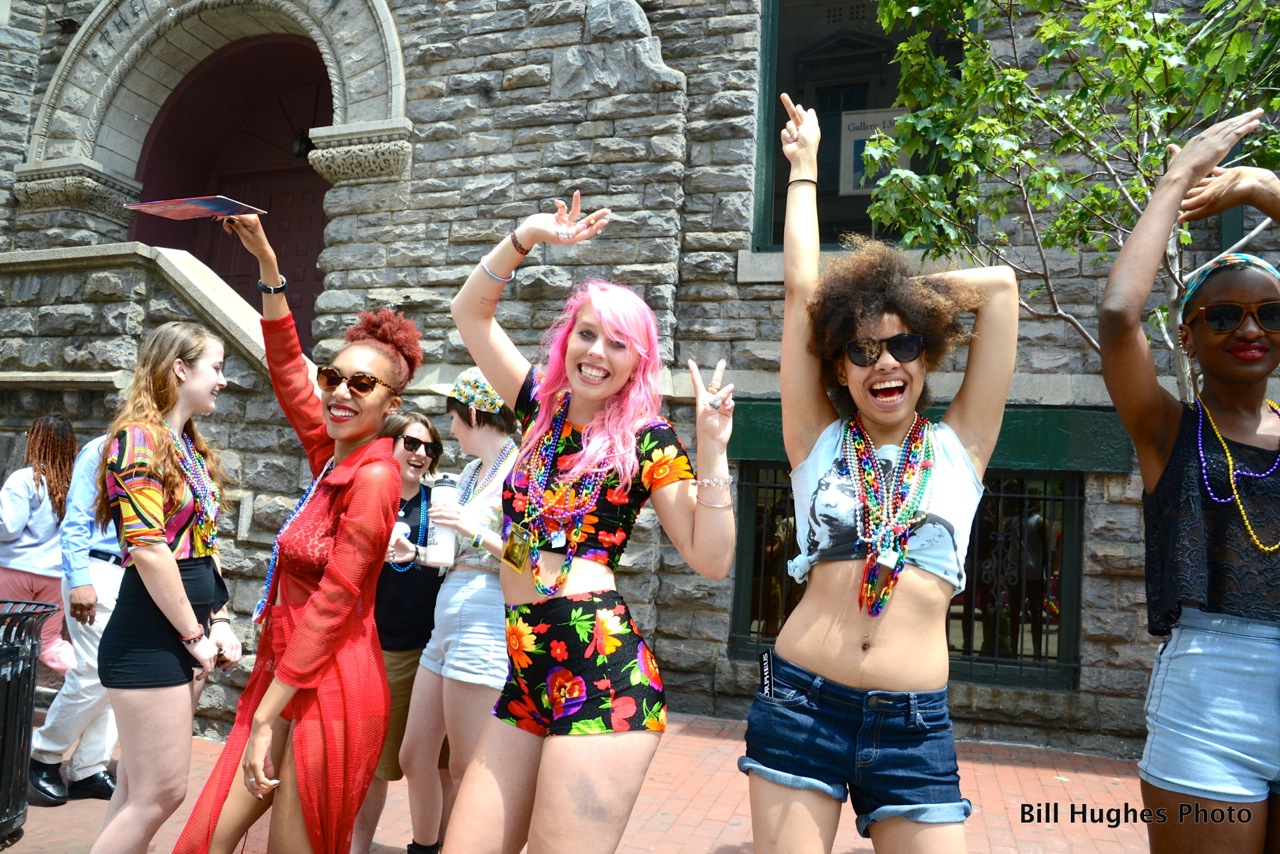